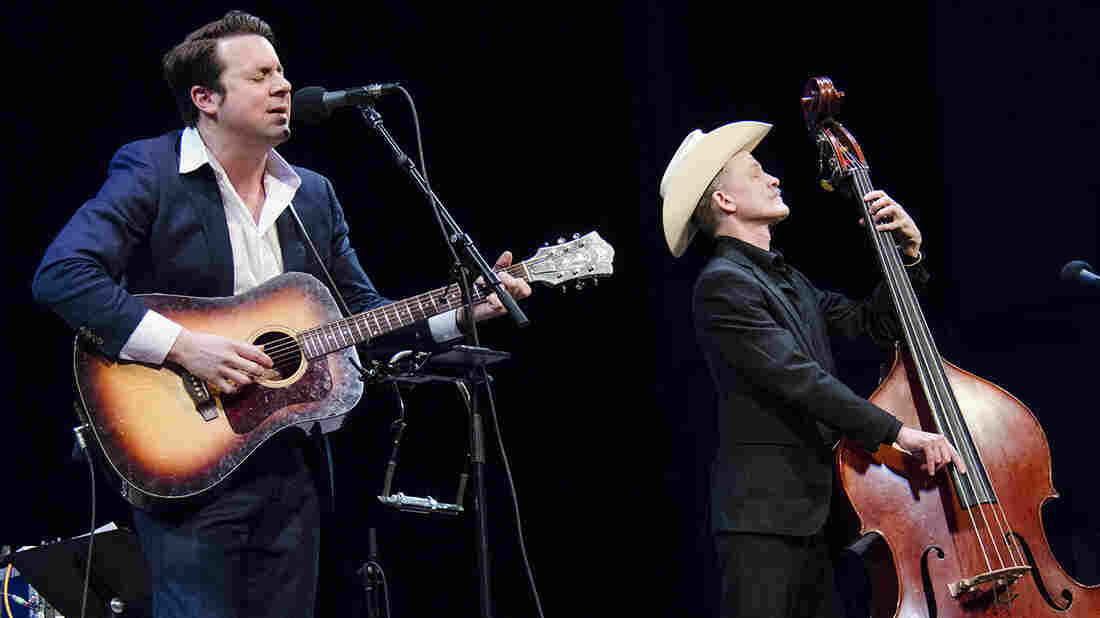 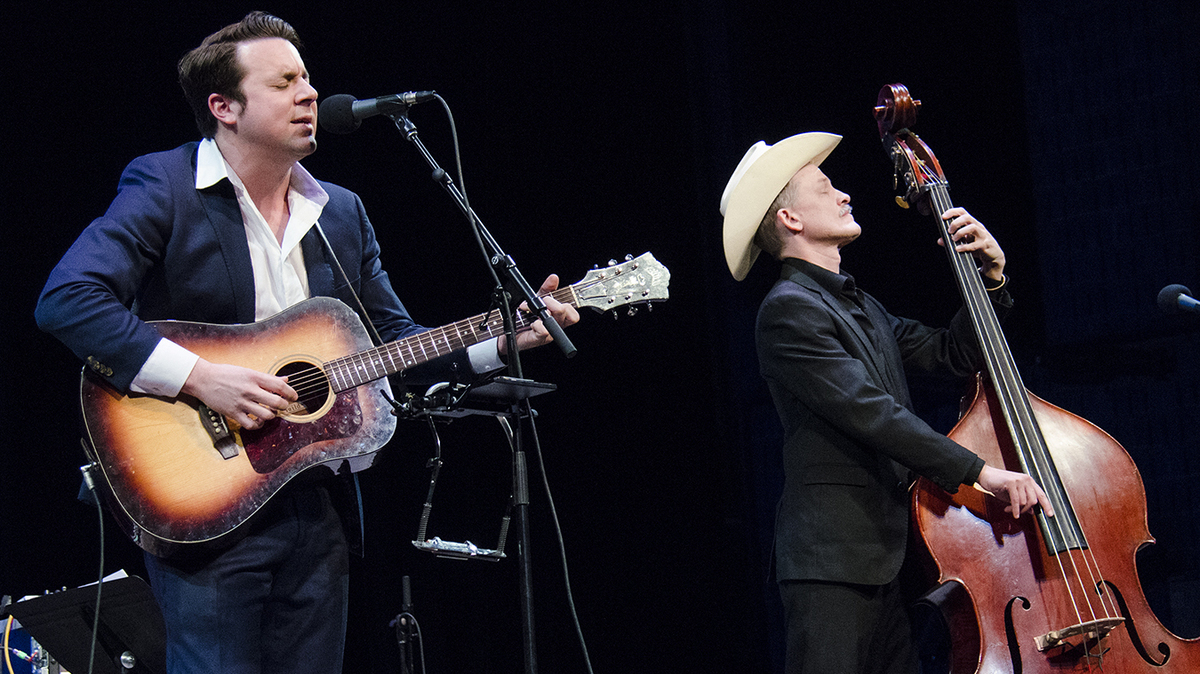 Brian Blauser/Courtesy of the artist

Maryland resident Joe Pug first shared his vividly painted and poetic folk hymns with the world in his self-released debut EP, Nation of Heat, in 2008. Mountain Stage founder and host Larry Groce was an early and immediate fan and thus since 2008, Pug has made six appearances on Mountain Stage.

"He has been on about every time we could get him on, and when he makes an album it is an occasion for us," Groce said. "Joe Pug's songwriting is like a touchstone. If you listen to Joe, you can find out how to live life. He doesn't preach at you or instruct you, but there's great wisdom in his songs."

Pug's latest appearance was this past February at the Culture Center Theater in Charleston, W.Va. — the last live show taping by Mountain Stage before the recent health crisis.

A former carpenter who spent time in Chicago and Austin, Texas, before moving back to his childhood home in Prince George's County, Md., Pug came bearing gifts with the songs from his latest album, The Flood in Color. That album, his seventh, was recorded live in-studio and produced with Kenneth Pattengale of The Milk Carton Kids.

Under a hypnotic swell of harmonica, Pug painted a stark picture of people not heeding warnings in the title cut, "The Flood in Color." "Pay attention / Heed the thunder," he sang. "The flood is coming / The flood in color."

Accompanied by meaningful and minimalist arrangements played with his bandmates, Pug lightly fingerpicked the war-time ballad, "After Curfew," and "The Letdown," filled with a number of grim, near fairy tale turns of phrase. "The night's so long you can almost hear it groan / And we walked so far that our shadows turned to stone," he sang.

After reeling in the years for "Hymn 101" from his debut EP, Pug closed out the set with "I Don't Work In A Bank," a humorous Prine-esque song he wrote to his wife following an argument he was losing about the financial nature of their domestic reality. While the song may not have made the album or score him any points at home, it was a huge hit with a laughing and clapping Mountain Stage crowd.

An independent musician regarded for his nimble approach to marketing his music, Pug responded to the recent cancellation of shows by getting creative. He's offering the "Social Distancing Tour: Personal Concerts with Joe Pug," giving his loyal audience a personal online concert opportunity via the Web. He also hosts a recurring podcast, The Working Songwriter, which features conversations with fellow songwriters from around the world like Nicole Atkins, Citizen Cope, Amanda Palmer and many others.

*not included in the radio broadcast

All songs written by Joe Pug.