Accessibility links
Appalachian Road Show's Jim VanCleve And Barry Abernathy On 'Tribulation' The people of Appalachia have traditionally relied on music in times of hardship. A new bluegrass supergroup is putting a 21st-century spin on old-time music in an album perfect for our dire times. 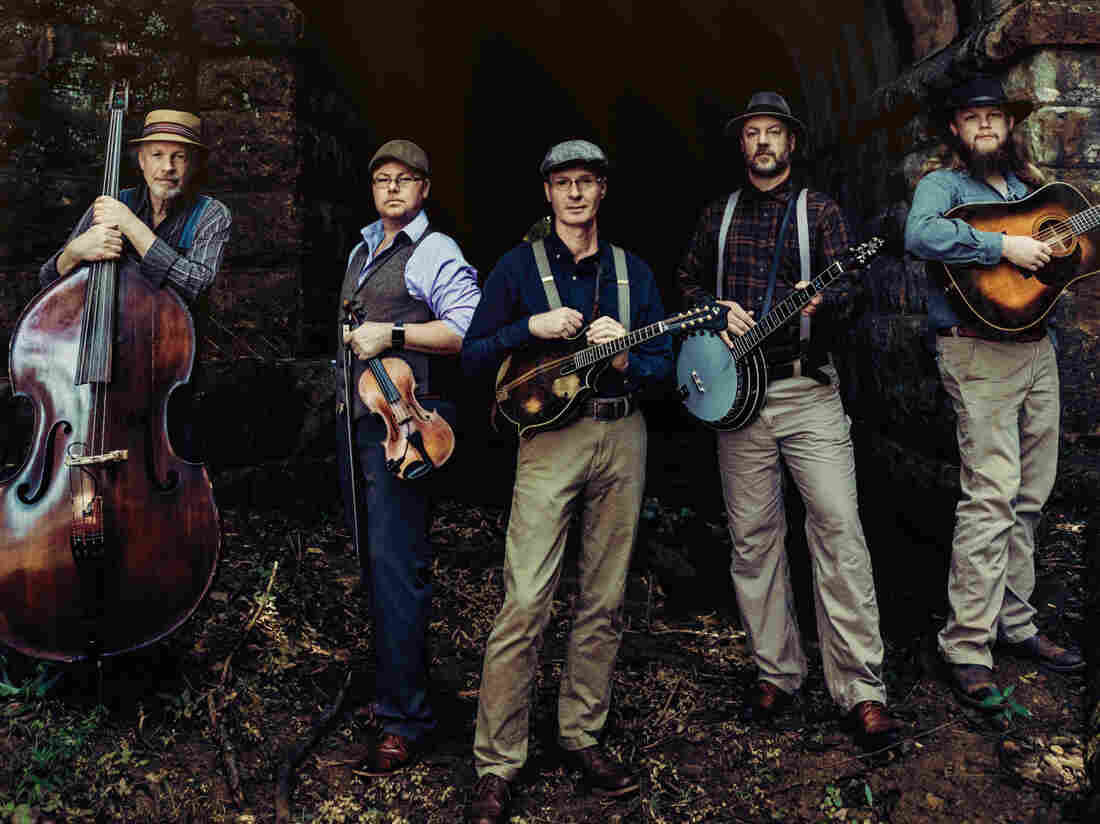 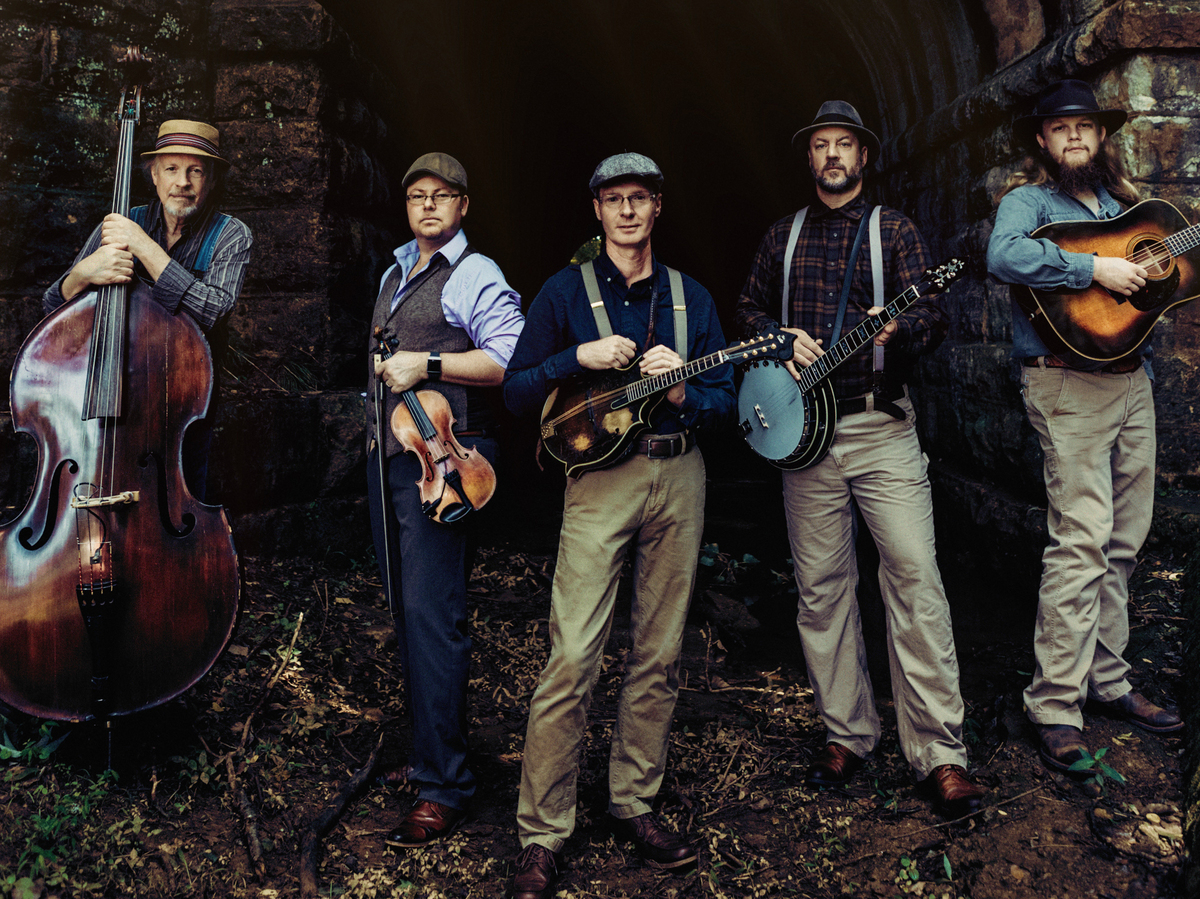 Micah Schweinsberg/Courtesy of the artist

Appalachian Road Show — a band formed in 2018 by the independently acclaimed musicians Barry Abernathy, Darrell Webb, Zeb Snyder, Jim VanCleve and Todd Phillips — was just getting ready to release an album full of traditional songs about hardship and heartache when the real-life modern crisis of the coronavirus struck.

"About the time we started to release this record, [the] COVID-19 epidemic started reaching the top of the national news," says Jim VanCleve, who plays fiddle in the band. "Next thing we know, we're living in hard times, trials and tribulations."

NPR's Art Silverman spoke to Jim VanCleve and Appalachian Road Show's lead singer and banjoist Barry Abernathy about releasing an album of old songs of hardship into a world in crisis, the ancestry of Appalachian music and occasionally finding the funnier side of heartache. Listen to the radio version at the audio link above and read on for highlights of the interview.

On the album's accidentally prescient title

Jim VanCleve: We had made the decision back in the summer that this project was going to be called Tribulation, and we had a great old-timey song picked out with that name. The whole album speaks to the human spirit and the human condition and the trials and tribulations that we all have to endure. We set out to start the record, and then about the time we started to release this record, [the] COVID-19 epidemic started reaching the top of the national news, and next thing we know, we're living in hard times, trials and tribulations.

The opportunity to express your spirit through music, it's a human need. We're lucky to live in times when we're confined to our house, [that] we can still reach out to one another with music.

VanCleve: The majority of the settlers that landed in the Appalachian region — I think over half of the people that settled in the region — were of Scots-Irish origin. I play the fiddle in our band and fiddle is very much associated with the Scots-Irish ancestry, and then on the other side of that, the African ancestry of the banjo as a West African instrument.

Barry Abernathy: Those things came together and merged. To me, there's not a big separation in the two separate genres right now, or even all of what you could call folk music.

VanCleve: When you hear banjo, and you hear fiddle together, you're hearing Scots-Irish ancestry and you're hearing African American ancestry. A cool snapshot of that would be "I Wish The Wars Were All Over."

Abernathy: This song ["I Wish The Wars Were All Over"] is a classic tale of love that was lost through war, through a battle, back in the Old World. But our take on that was pretty cold and pretty dark, but Jim wrote a tune on our new album, which is our first single, it's the same tale, but it's uplifting. It's a funny take on love and how somebody lost love. It's a whole different way of losing love.

VanCleve: The heaviness of "Wish the Wars Were All Over" — it is a love lost kind of song. ... [But "Goin' To Bring Her Back,"] it's a tongue-in-cheek lost love kind of song. This guy, he is in love with this girl and she does not seem to care. This song is much more uplifting than the last and in times like this, I think we could all use that.

NPR's Art Silverman and Sami Yenigun produced and edited the audio of this interview for broadcast. Editorial intern Jon Lewis adapted it for the Web.