Accessibility links
Tony Award-Winning Actor Brian Dennehy Has Died At The Age Of 81 Two-time Tony Award winner Brian Dennehy was a towering figure on stage - artistically and physically. He died yesterday of a non-COVID-related heart attack in a Connecticut hospital. 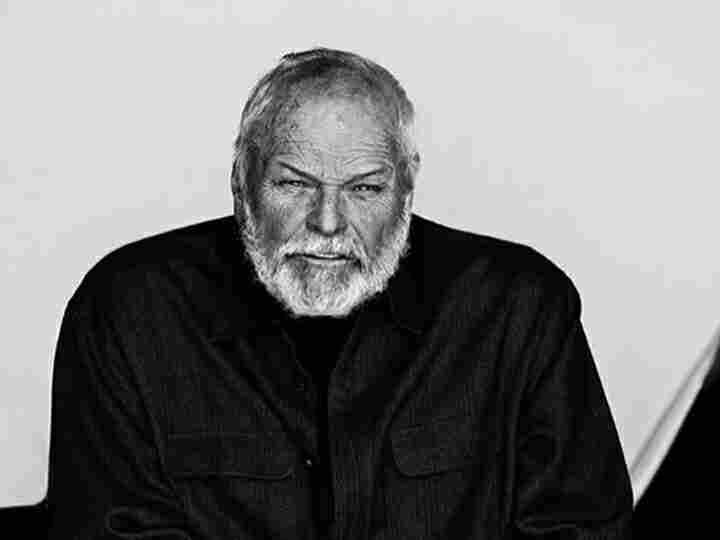 Brian Dennehy, known for his interpretations of characters created by Eugene O'Neill and Arthur Miller, has died at the age of 81. Mike Piscitelli /Dennehy Family hide caption 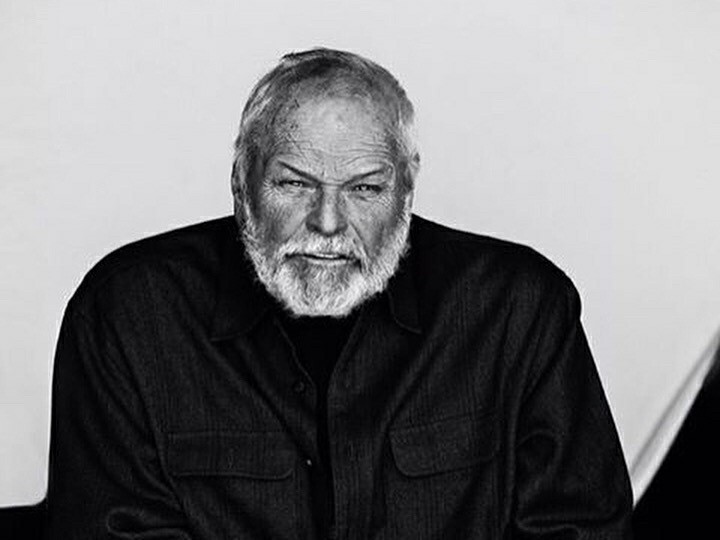 Brian Dennehy, known for his interpretations of characters created by Eugene O'Neill and Arthur Miller, has died at the age of 81.

Brian Dennehy could go from viciously intimidating on film to weak and weary on stage. The actor died yesterday of cardiac arrest. His family says his death was not related to COVID-19. He was 81 years old.

Dennehy had a vast and varied body of work. On screen he was known for his roles in First Blood, Cocoon, and Tommy Boy. In theater, he earned wide acclaim for his depiction of the beleagured Willy Loman in the 1999 Broadway revival of Arthur Miller's Death of a Salesman. That performance earned him one of his two Best Actor Tony Awards. He earned the other in 2003 for his portrayal of family patriarch James Tyrone in Eugene O'Neill's Long Days Journey into Night.

Brian Manion Dennehy was born in Bridgeport, Connecticut, on July 9, 1938, and grew up on Long Island, New York. He was tall and broad-chested and played football in high school, but was also in love with theater. As an Irish Catholic, he didn't see much of a future for himself in acting until he saw Marlon Brando in On the Waterfront. "For the first time when I saw that picture, I realized there were people in the business who looked like me, and who sounded like me. And who came from places I came from" he said in an interview with WHYY's Fresh Air in 1999. "Before that time, acting was like ballet — something I could appreciate but never consider myself a part of."

On stage, Dennehy was a revered actor, particularly in the Chicago theater scene. His two Tony-award winning performances began at the famed Goodman Theatre, where he also performed in Samuel Beckett's Krapp's Last Tape. On Broadway, his credits include Translations, Love Letters, and Inherit the Wind.

Earlier in his career, Dennehy wasn't picky about his roles — and he wasn't shy about it either. "I had kids," he said in the Fresh Air interview. "I had kids who were ready to go to college, and I knew I had the responsibility — which I did not resent — to make sure they had good educations." Dennhey said his wide range of roles on television, where he acted in everything from Dynasty to M*A*S*H to Just Shoot Me, helped him become a more efficient actor. Dennehy worked all throughout his life, most recently appearing in the television series The Blacklist, as well the upcoming independent film Driveways.