Accessibility links
The New Film 'The Clark Sisters: First Ladies Of Gospel' Gets The Music Right Director Christine Swanson's new film is about the celebrated Detroit gospel group, The Clark Sisters. She talks to host Rachel Martin about being adamant about casting women who could actually sing. 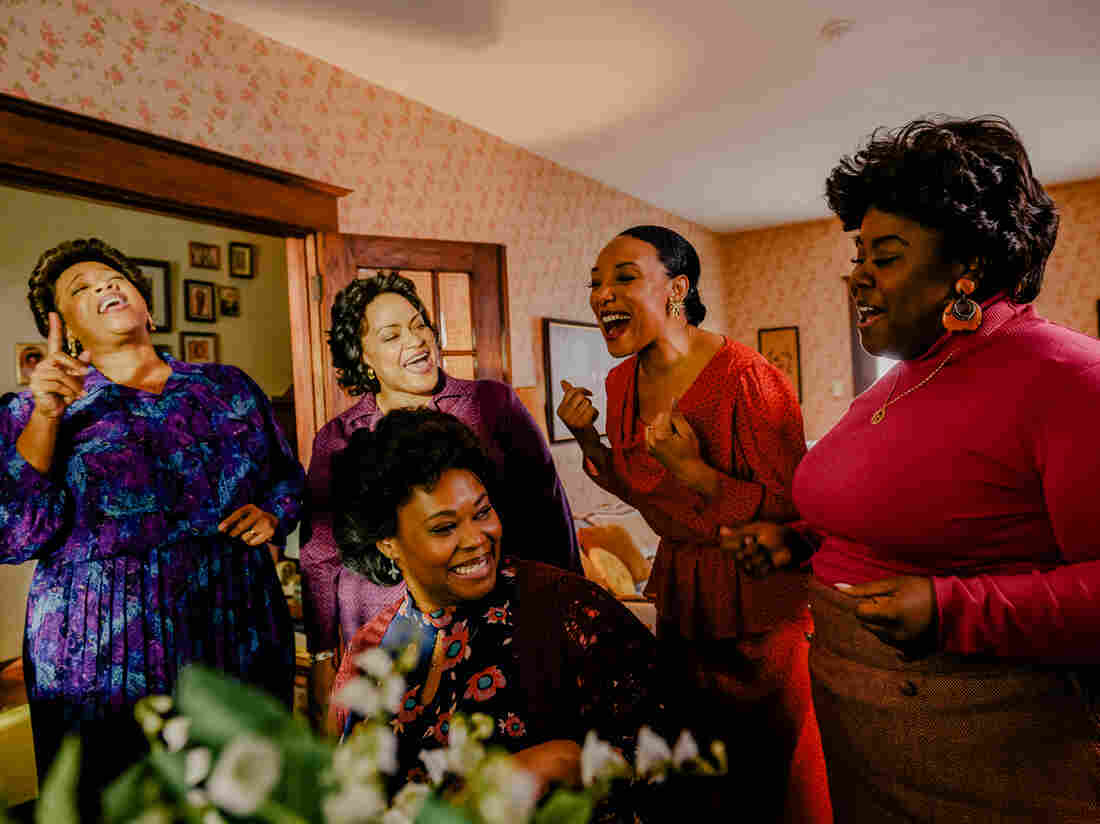 The new Lifetime movie The Clark Sisters: First Ladies of Gospel tells the story of the one of the most important gospel groups of the 20th century. Amanda Matlovich/Courtesy of Lifetime hide caption 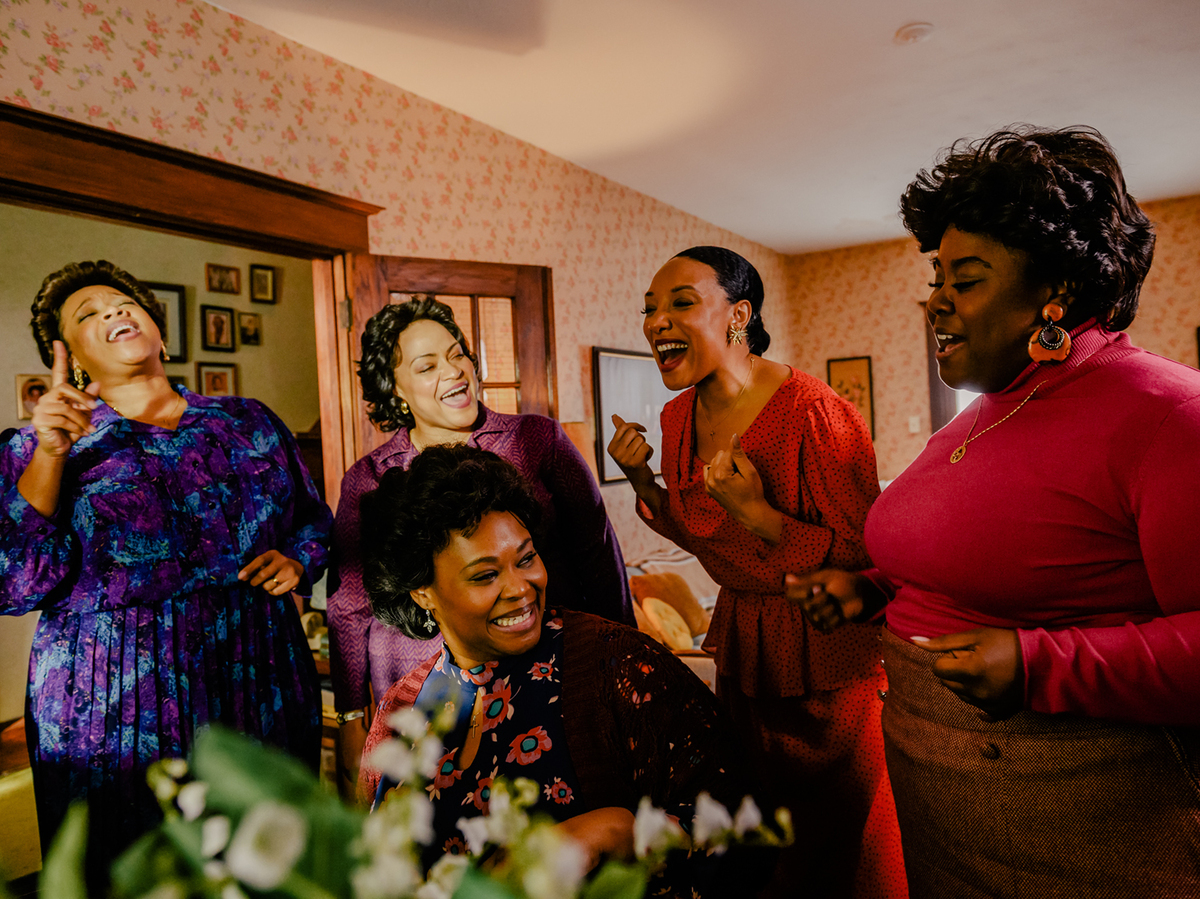 The new Lifetime movie The Clark Sisters: First Ladies of Gospel tells the story of the one of the most important gospel groups of the 20th century.

The Clark Sisters — Jackie, Dorinda, Denise, Twinkie and Karen — were one of the most important gospel groups of the 20th century. The sisters grew up in Detroit and learned to sing from their mother, Mattie Moss Clark, a renowned gospel singer in her own right. With her help, the Clark Sisters went on to win three Grammy awards and become the top-selling female gospel group of all time. Simply put, they changed the sound of modern gospel music.

The story of the ground-breaking group and the matriarch who pushed them forward is the subject of a new Lifetime movie called The Clark Sisters: First Ladies of Gospel. The film differs from most musical biopics in one notable way: Director Christine Swanson insisted that the women playing the sisters in the film be able to sing — really sing. Acting experience was less of a requirement.

"Because we're dealing with the legendary Clark Sisters who have an enduring creative, spiritual legacy in music and culture — and who also happen to be from my hometown — I felt I had to raise the bar in terms of telling their story," Swanson says. "I thought the best way to go about doing that was to go about hiring real gospel singers."

NPR's Rachel Martin spoke to Christine Swanson and Aunjanue Ellis, who plays Mattie Moss Clark in the film, about emphasizing the music to tell the Clark Sisters' story, the group's ongoing legacy and the impact their mother had on changing the trajectory of gospel music in the United States.

"She was singular in her vision at the time ... for the place of women in the [Church of God in Christ] tradition," Ellis says. "And she was doing all of this at a time when women were expected to hold positions, yeah, but not wield this kind of power in the church."

Listen to the radio version in the audio link above.

NPR's Vince Pearson produced and edited the audio of this interview for broadcast. Cyrena Touros and editorial intern Jon Lewis adapted it for the Web.

Wade In The Water