Listen · 5:45 5:45
Marin Alsop On Her Swing Orchestra And Stepping Down From The Baltimore Symphony 5:45 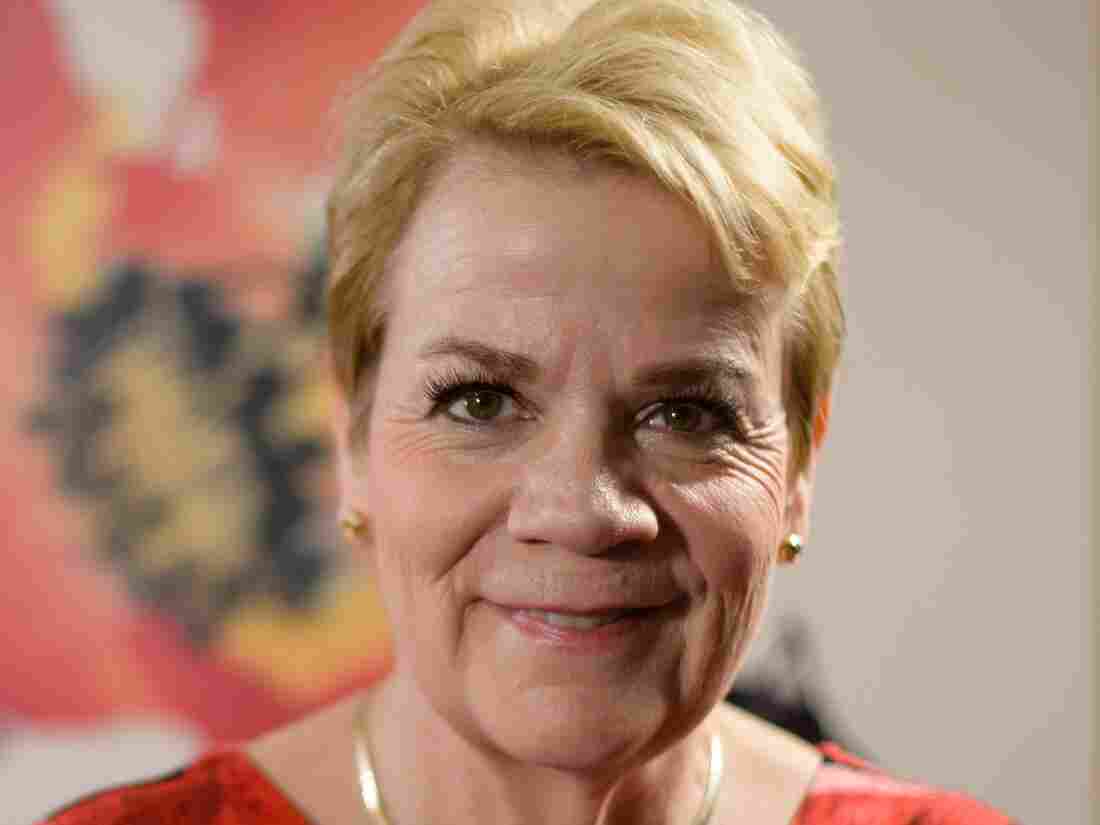 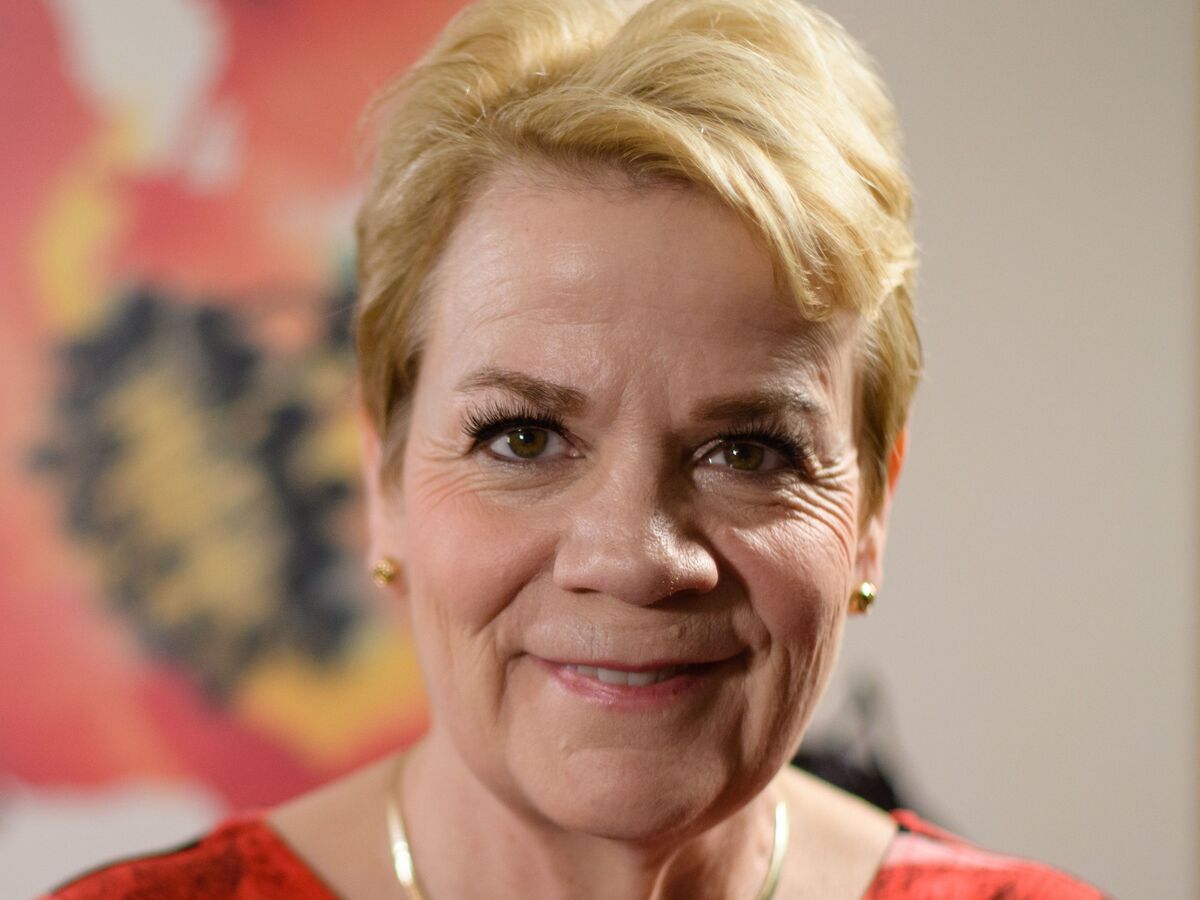 NPR's Scott Simon spoke with Marin Alsop about the end of her tenure as musical director of the Baltimore Symphony Orchestra and a less heralded part of her career: her 1980s swing band.

In this time of social distancing, hunkering down and chatting remotely, we might learn some new things about each other. For example, you might know Marin Alsop as the longtime music director of the Baltimore Symphony Orchestra, one of the leading figures in classical music around the world and a frequent guest on Weekend Edition. But you might not know that back in the 1980s, she also led a swing band.

Alsop was co-founder of String Fever, a string ensemble that played arrangements of swing classics, and she played violin with the group for two decades. String Fever recorded two albums in the '90s and the former members still reconvene regularly.

"We mostly drink now, but it's still a lot of fun," Alsop jokes.

NPR's Scott Simon spoke to Marin Alsop about the origin of String Fever, how swing music consoles her in a difficult time and her recent announcement that she will be stepping down as music director of the Baltimore Symphony Orchestra when her contract runs out next year. Listen in the audio link above and read on for highlights of the interview.

On the origins of String Fever

This was kind of a crazy outgrowth. We had a string ensemble, just a bunch of friends and I, and we decided that maybe we should go into rock and roll but we couldn't find anyone to write us any music. I happened to do a gig in 1981 with a super talented arranger named Gary Anderson, and we became fast friends. And he said "Well I can't write any rock and roll, but I could write you some swing music." And that's how it all started. My friends said "You're crazy," and of course that's how everything starts with me. For me, it really represents a whole part of my youth, really connecting with my friends, creating something new. This was like the garage band for classical musicians.

I think it captures a moment in history, particularly in American history, where we're celebrating what it is to be American. And I love that moment, I love reliving that moment and bringing it into our own time. I think especially today, when people are longing for a connection — a connection to each other, a connection to their past — this kind of music really can bring warmth and light to people's lives.

On stepping down from the Baltimore Symphony Orchestra

The great thing for me is that I'm going to keep a position with the Baltimore Symphony and so I'll do a few weeks every year. But I think it's a moment, really, to follow up on some of these bigger projects that I want to do and really explore some repertoire that I haven't had some chance to focus on; do a little more opera. So I'm looking forward to it.