Accessibility links
Hip-Hop Podcast Host Taxstone On Rikers Island During The COVID-19 Pandemic Rikers Island jail in New York City is currently in the midst of a COVID-19 outbreak. Inmate Daryl Campbell is currently under quarantine and shares his experience. 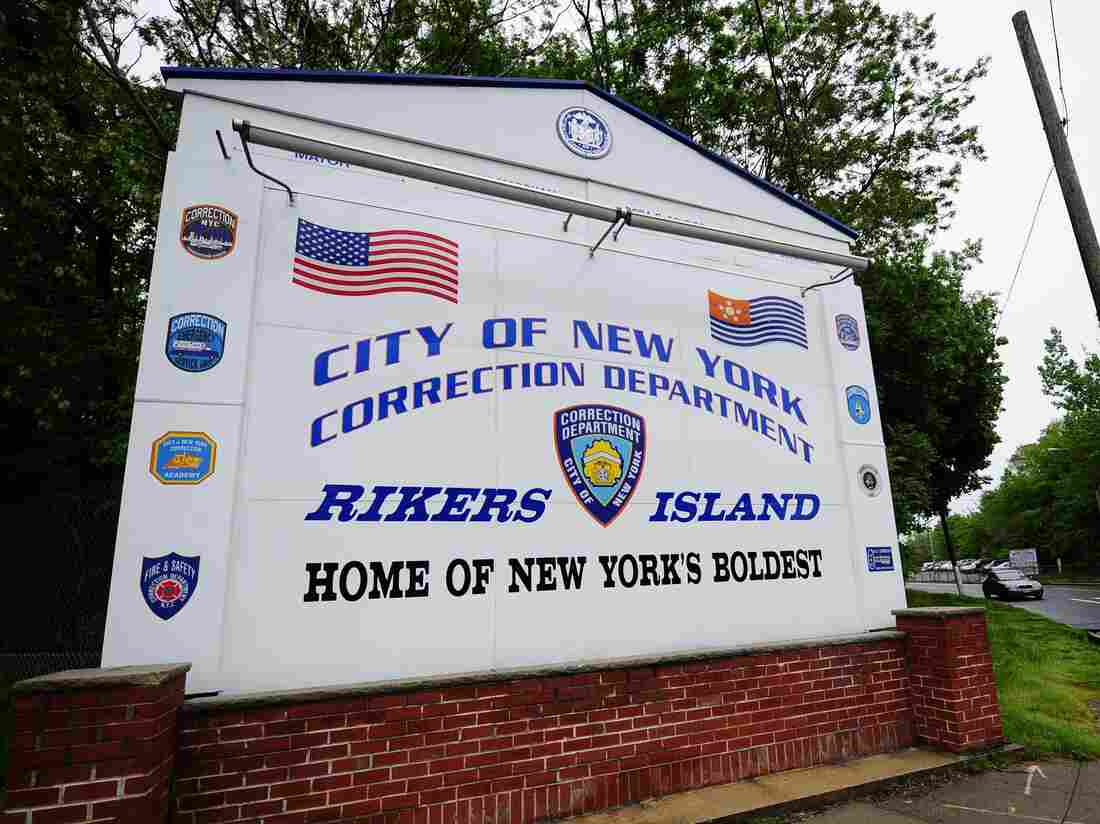 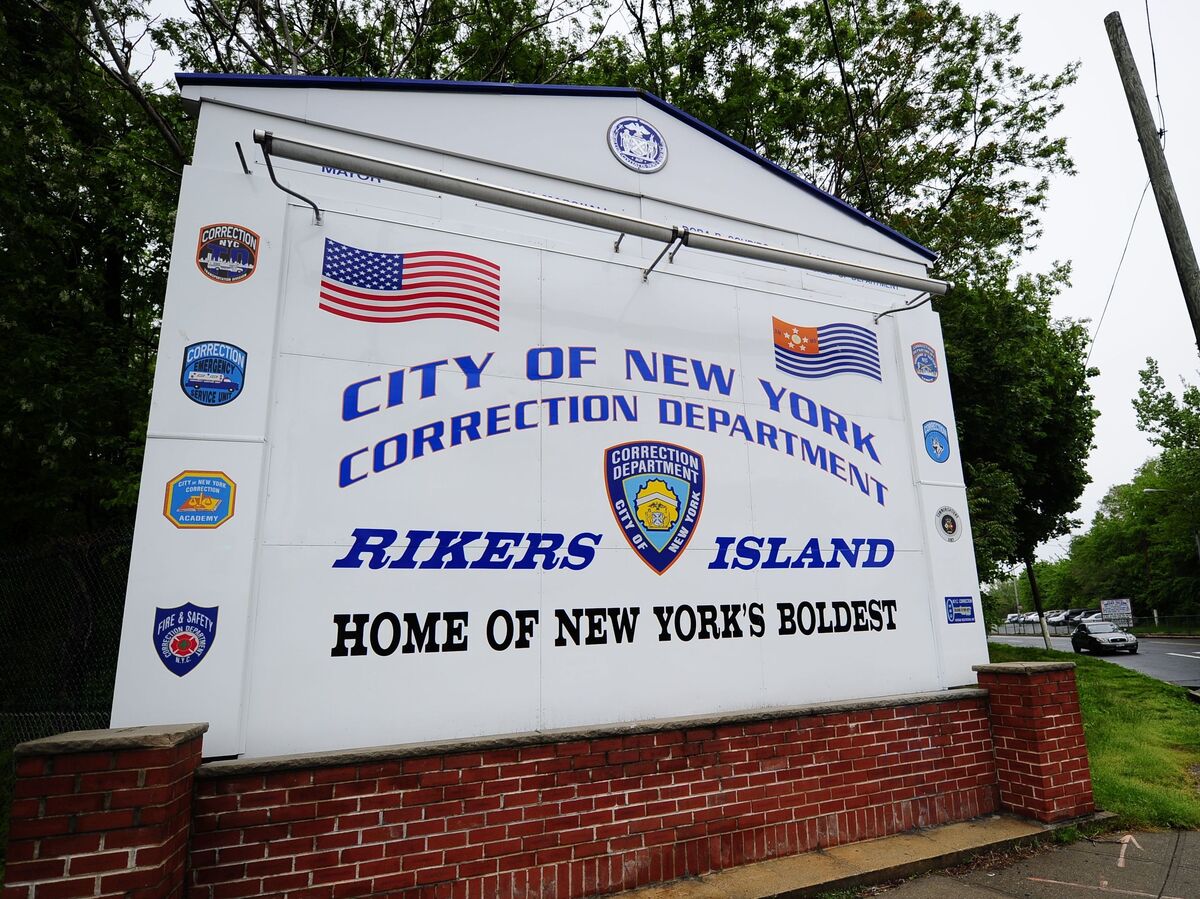 A view of the entrance to Rikers Island penitentiary complex.

As the coronavirus outbreak continues to spread, prisons and jails remain some of the most vulnerable places for its transmission.

New York City jails are dealing with an outbreak of their own: The Department of Corrections told NPR it's dealing with 364 confirmed cases among inmates and already has two deaths as of April 16.

Rikers Island Jail is the city's most infamous facility. Prisoner Daryl Campbell is currently under quarantine after another inmate came down with a high fever.

"We're already the forgotten culture, the people that are in jail. It's like you just get written off," he says.

Campbell, also known as Taxstone, hosted the popular hip-hop podcast Tax Season before he was arrested in 2017 in connection with a shooting. He's still on Rikers awaiting trial on murder charges and he says inmates are not being given basic protective gear.

The New York Department of Corrections told NPR that inmates have access to hand soap and water and they are distributing masks to all inmates and staff. The city also said that it has reduced the jail population by more than 1,000 people. 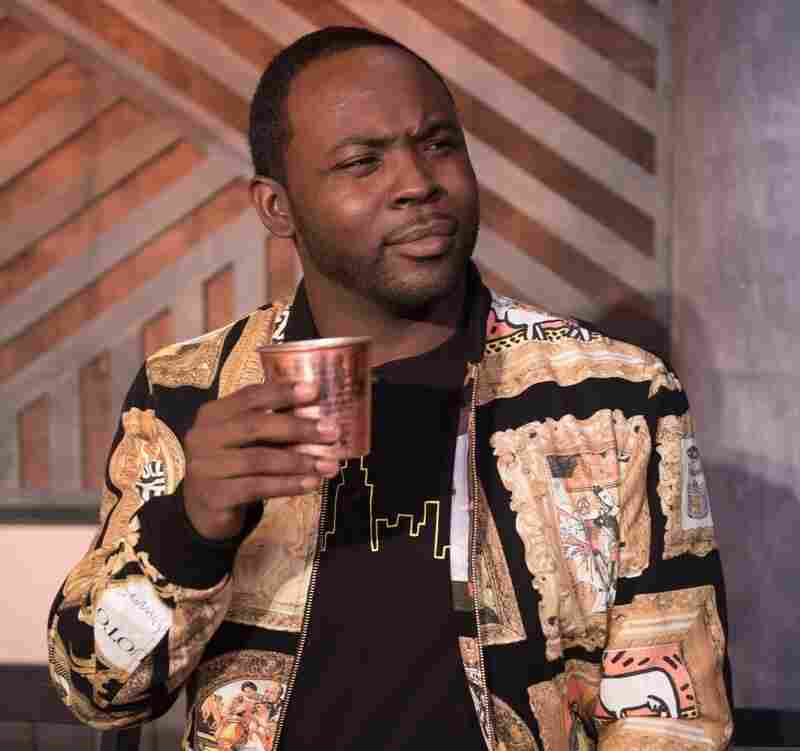 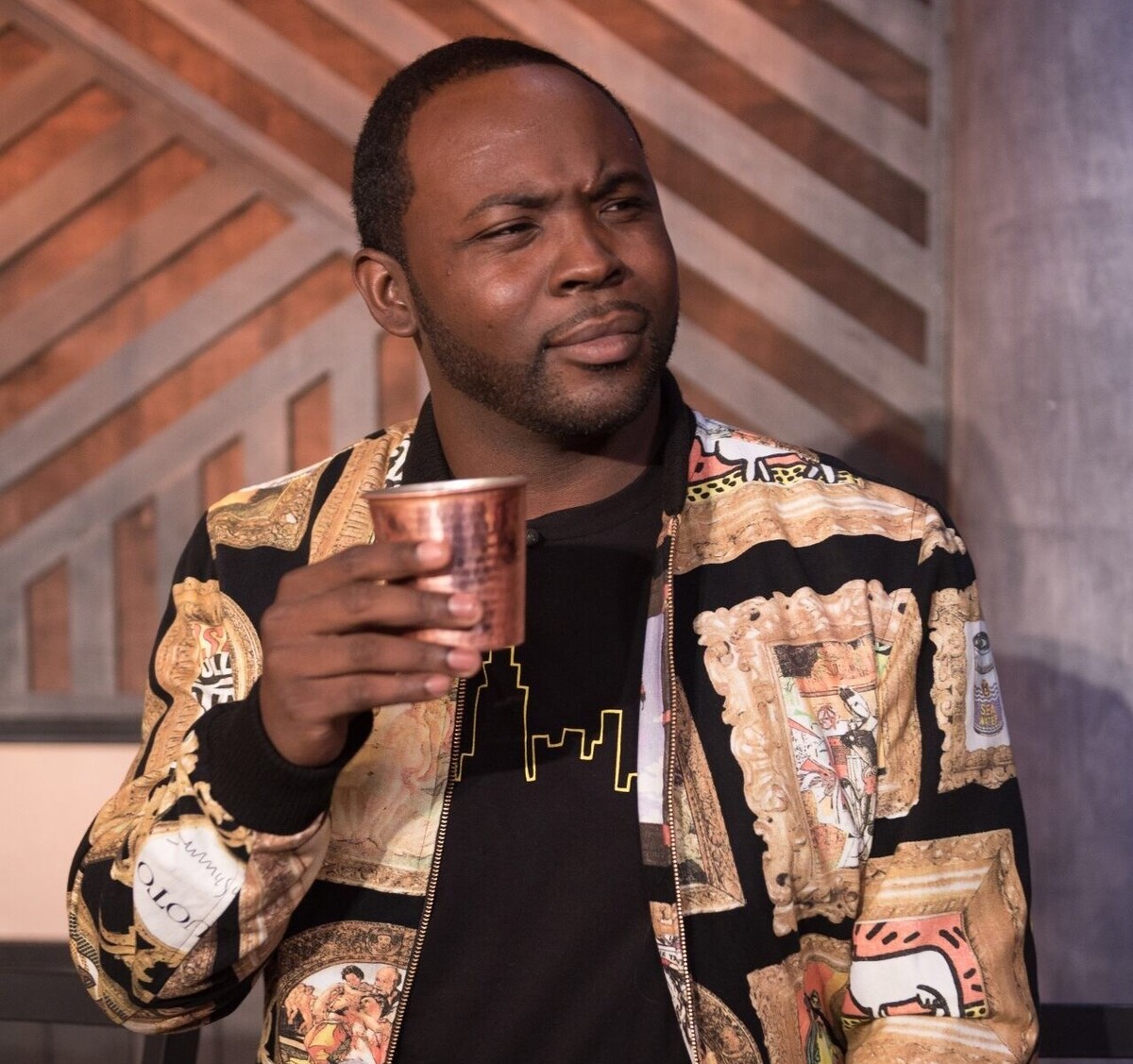 But Campbell disputes the amount of help inmates are receiving.

"We got one face mask and after that, we never got one again," he says. "We asked [Governor Andrew Cuomo], 'Hey, what's up with the face mask?' We're watching the news: They say these face masks only last four hours. It's like a lost cause. Right now I'm just walking around with a towel around my face."

While healthy inmates have limited access to protective gear, Campbell also says that those who get sick are not receiving the medical attention they need.

"I watched cancer patients with level four cancer catch it, and they [did] not release them from jail, talking about the charge that they might have — 'Oh, he has a robbery,' " he says. "Everybody's deemed innocent until proven guilty. But even if these people are guilty, who are you to say that it's alright for them to die, to not get proper treatment? Who are you to tell them to just sit in the cell and just figure it out? Who are you to just say it's alright for us to die? We have families."

"Being in jail is like literally being dead and watching everyone else live their life from a grave," he finishes.

Campbell was brash and outspoken on his podcast, and that hasn't changed: A few weeks ago he posted on Twitter about some of the conditions on Rikers.

See y’all on my IG live around 5pm est pic.twitter.com/o6EPb0Rsc7

"I'm not afraid of any consequences that might happen for me doing this interview or from any letters that I've written," he says. "I don't care. There's nothing you could do with me at this point. When they sit here and act like we're not human or we don't exist though, we don't have families or people that love us or our opinion doesn't count — that's when I get angry and I have to make these cries from the grave and let people know like, 'Yo, we're still alive. We don't have tombstones yet.' "

Campbell says that he feels compelled to use that platform he has through his podcast to speak up about the conditions he sees.

"I'm from East New York, Brooklyn; we never got a chance out there," he says. "And for me to be able to have a voice, to even speak to people that can't speak for themselves, I'll have to use my voice till they take it from me."