Accessibility links
Why Loneliness Is a Health Issue | Hidden Brain Confined to our homes, many of us are experiencing a newfound appreciation for our social relationships. What we may not realize — and what physicians and researchers have only recently started emphasizing — is the importance of these connections to our physical health. This week, we talk with former U.S. Surgeon General Vivek Murthy about why he considers loneliness a matter of public health, and how we can all deepen our social ties. 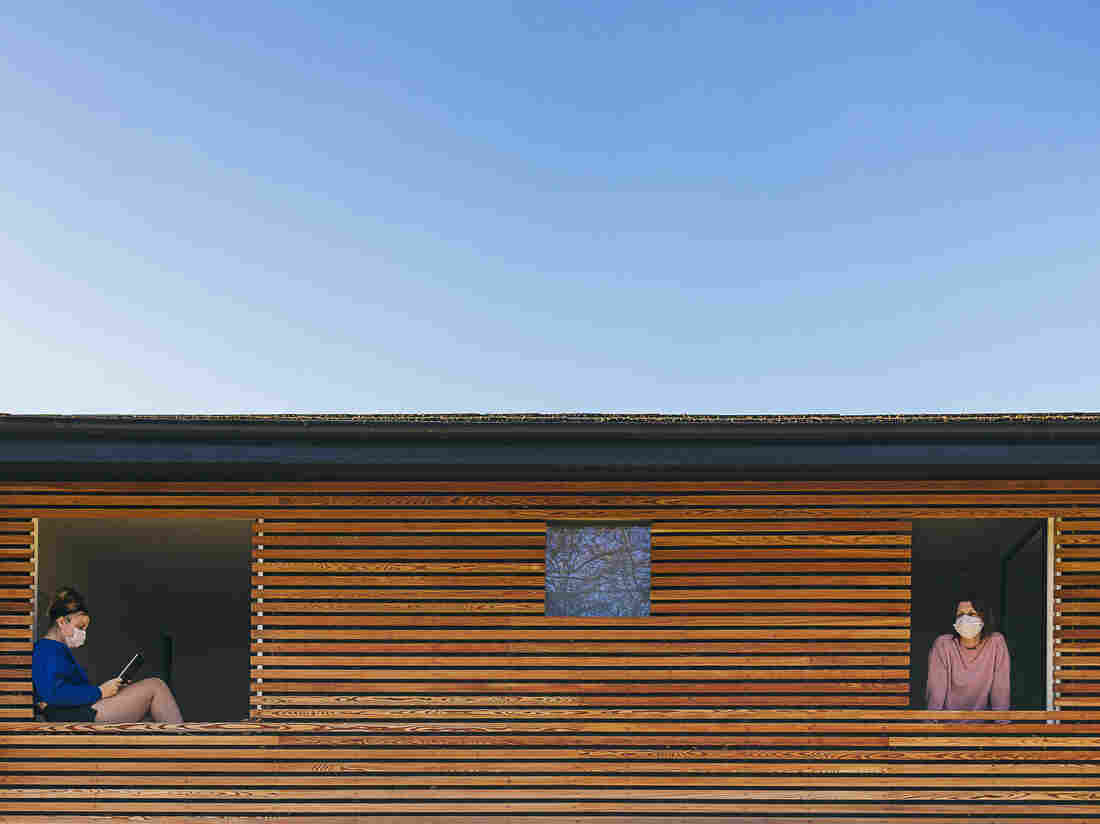 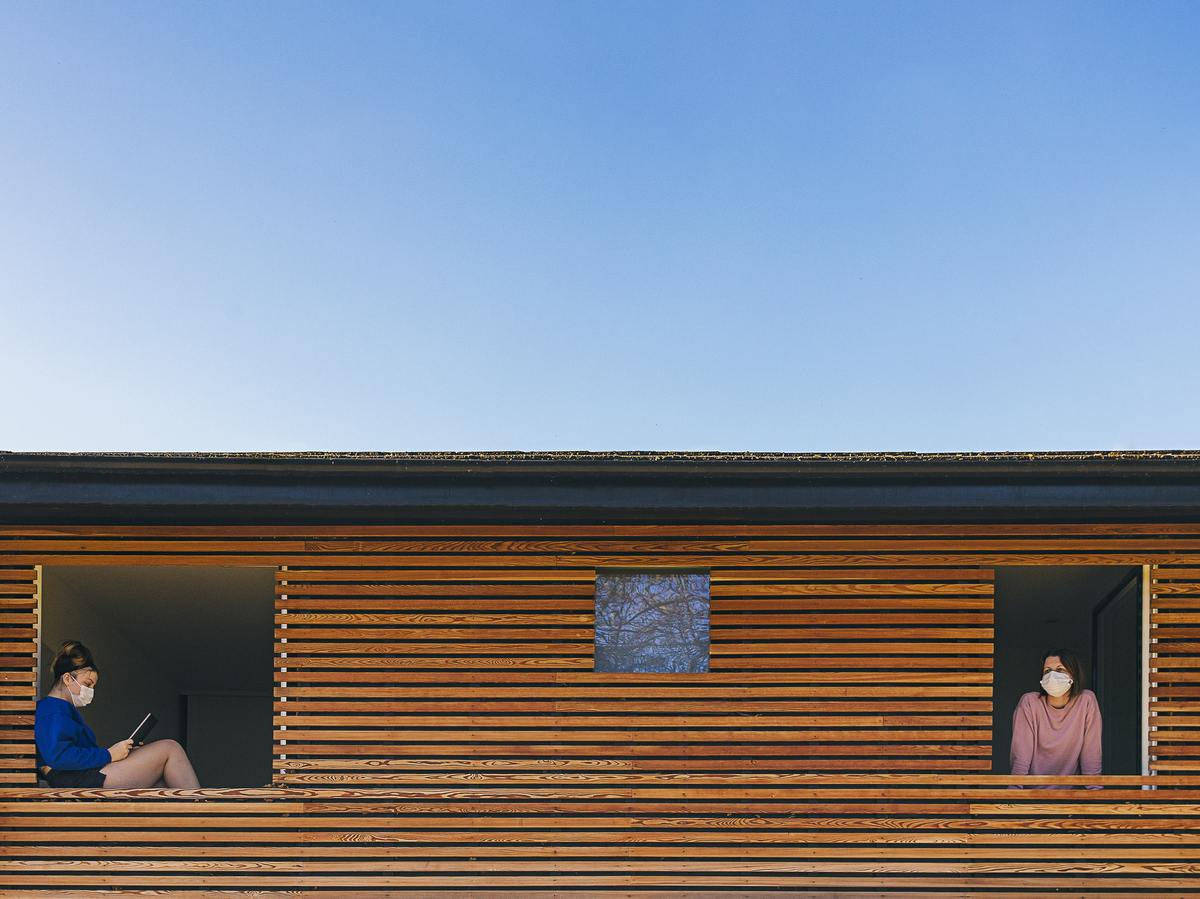 Vivek Murthy was a newly-minted doctor when he realized that his thorough medical school education had fallen short. His training hadn't prepared him for one of the most frequent health issues he saw in the examination room: loneliness.

Vivek remembers feeling helpless when a patient recounted his sense of social isolation and the physical health problems linked to it. "I felt utterly ill-equipped to address what was clearly the issue that was on his mind," Vivek says.

Years later, when Vivek became the 19th Surgeon General of the United States, he witnessed a "dark thread of loneliness" in his conversations with Americans across the country. Loneliness, he realized, was more pervasive than he'd thought, and was bound up in other health issues in complicated ways. He calls loneliness "the great masquerader"; it often manifests as other emotions, such as anger, or through behaviors, such as drug or alcohol abuse.

Even after Vivek left his post as the country's leading spokesperson for public health, he continued his effort to understand loneliness. In Together: The Healing Power of Human Connection in a Sometimes Lonely World, Vivek highlights the importance of relationships, the hazards of loneliness, and what we can do to live a more people-centered life. His book arrived on shelves at a time when the vast majority of Americans are under orders to stay at home. This week on Hidden Brain, during a time of mandated physical distancing, we talk with Vivek about the importance of human connection and how we can strengthen our social ties.

"Loneliness and Social Isolation As Risk Factors For Mortality: A Meta-analytic Review" by Julianne Holt-Lunstad et. al. in Perspectives on Psychological Science, 2015.

"Loneliness and Social Isolation in the United States, the United Kingdom, and Japan: An International Survey" by the Kaiser Family Foundation, 2018.