Accessibility links
Studio Session: Laura Marling Performs 'Song For Our Daughter' From Home : World Cafe Marling wasn't planning to release her new album until the end of the summer. But when the world changed, she changed her mind.

30:28
Laura Marling Performs 'Song For Our Daughter' And Talks About Her New Album 30:28 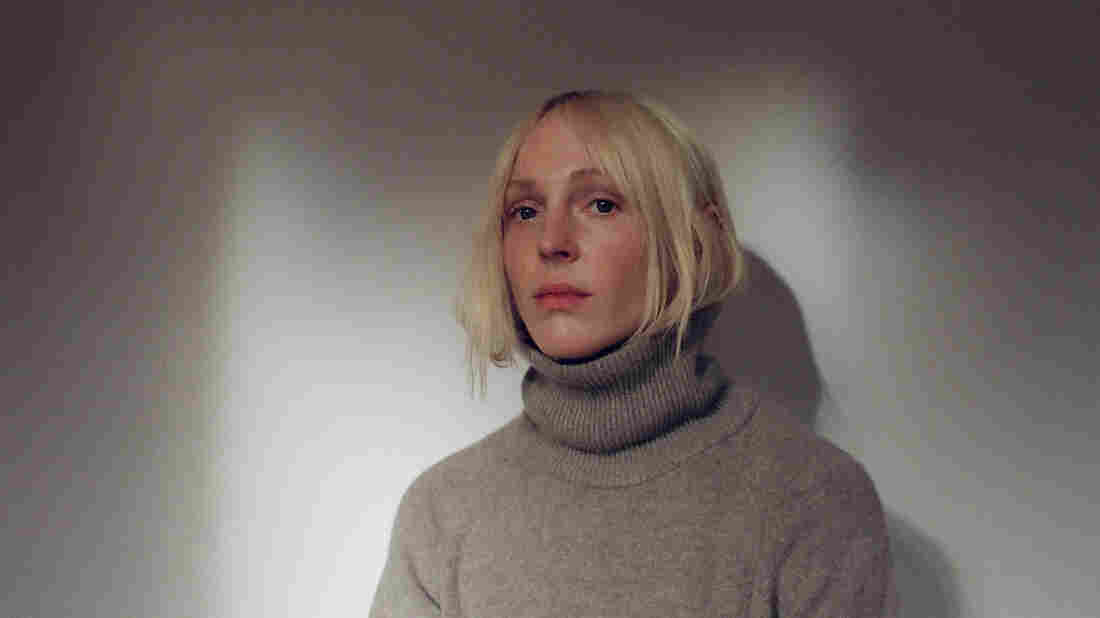 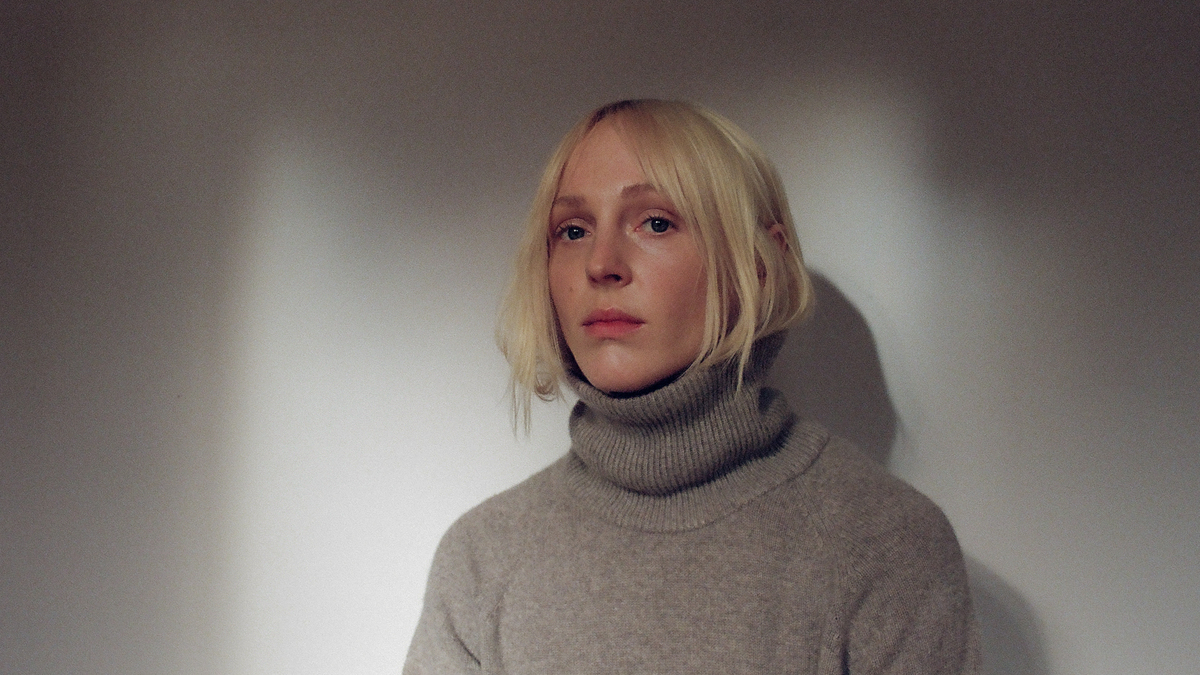 Justin Tyler Close/Courtesy of the artist

Laura Marling wasn't planning to release her new album until the end of the summer. But when the COVID-19 pandemic changed the world, Laura changed her mind and decided to put it out early.

She released her seventh studio album, Song For Our Daughter, on April 10. Laura had just returned home after a solo tour of Australia to the news that her U.S. and European tours had been canceled, and saw an opportunity to fill that gap.

"I suddenly realized that not only was I going to miss performing, but I was also going to miss that opportunity to connect with people in that way, and I hadn't anticipated feeling like that," she says. "I felt like the only thing I could offer was the album."

Laura recorded some live versions of those new songs in her home studio for World Cafe, and I spoke to Laura earlier this month just before the album's release. We begin with the song "Held Down."