Accessibility links
Trump Quotes On Coronavirus: What The White House Has Said, Done President Trump has delivered an ever-evolving message to the American public about the coronavirus pandemic. We compare Trump's remarks and actions to his administration's. 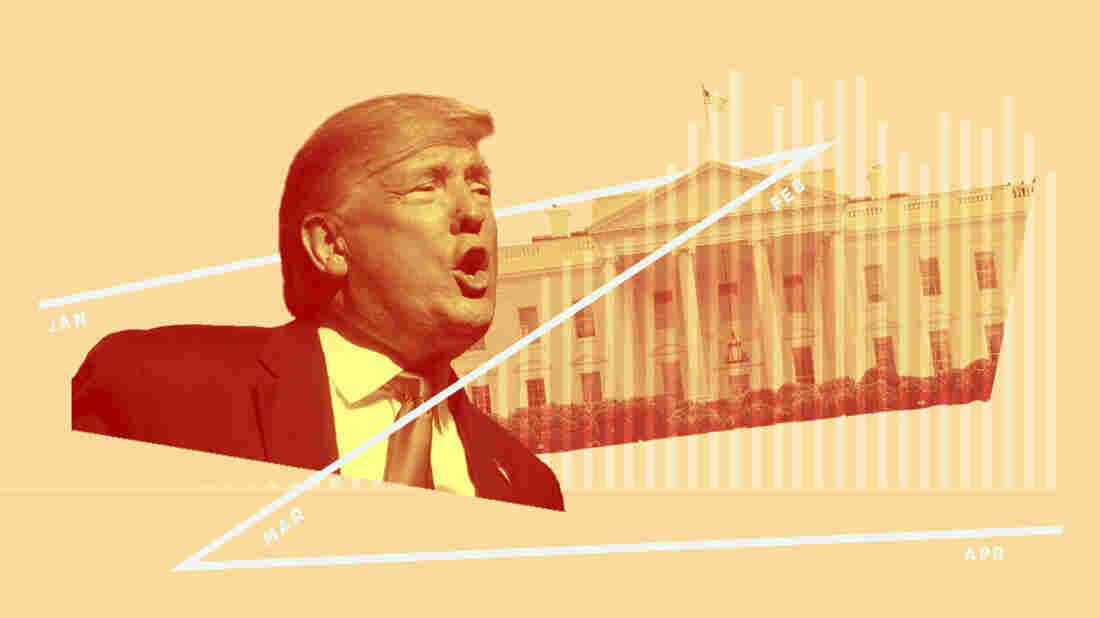 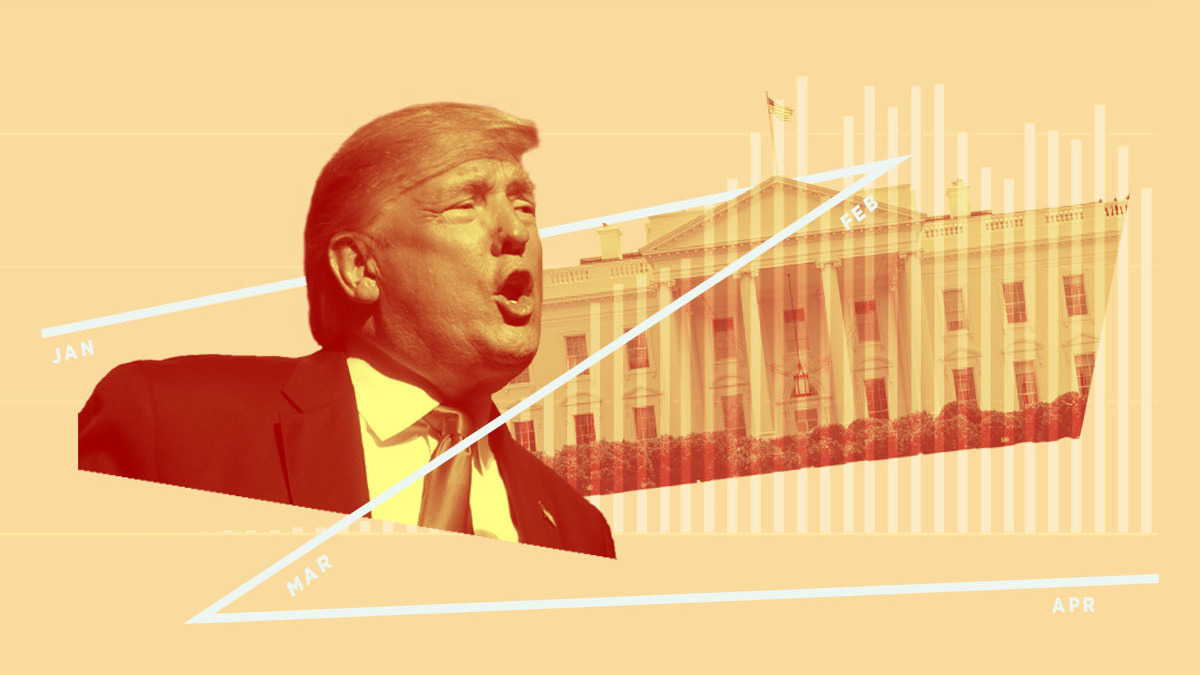 With near-daily task force briefings, President Trump has delivered an ever-evolving message to the American public about the coronavirus pandemic.

The constant is the inconsistency. At times he has been in sync with the public health experts advising him on the response and with actions initiated by his administration. But often he has undercut or even contradicted his experts or White House policy.

Trump has gone from downplaying the risk early on, to overselling the availability of test kits, to encouraging strict social distancing measures, to questioning whether those measures were causing too much economic and emotional pain. He has claimed "total" authority and then insisted it's really up to the states to manage the response.

As the message from public health experts became increasingly dire, Trump often accentuated the positive, saying he was trying to give Americans hope.

Although Trump's partial ban on travelers from China is seen by many as having bought time for the U.S. to prepare, coronavirus testing failures obscured the severity of the outbreak here and hampered efforts to contain its spread. By the time the deadly scope of the virus came into focus, it was too late for containment, and mitigation shutdowns brought a heavy economic toll.

Below, we compare Trump's remarks and actions to those of his administration: