Accessibility links
Not-So-Small Companies Are Getting Small-Business Loans Under PPP The government's $349 billion Paycheck Protection Program had to be thrown together quickly, and the criteria for which companies can receive benefits were kept loose. 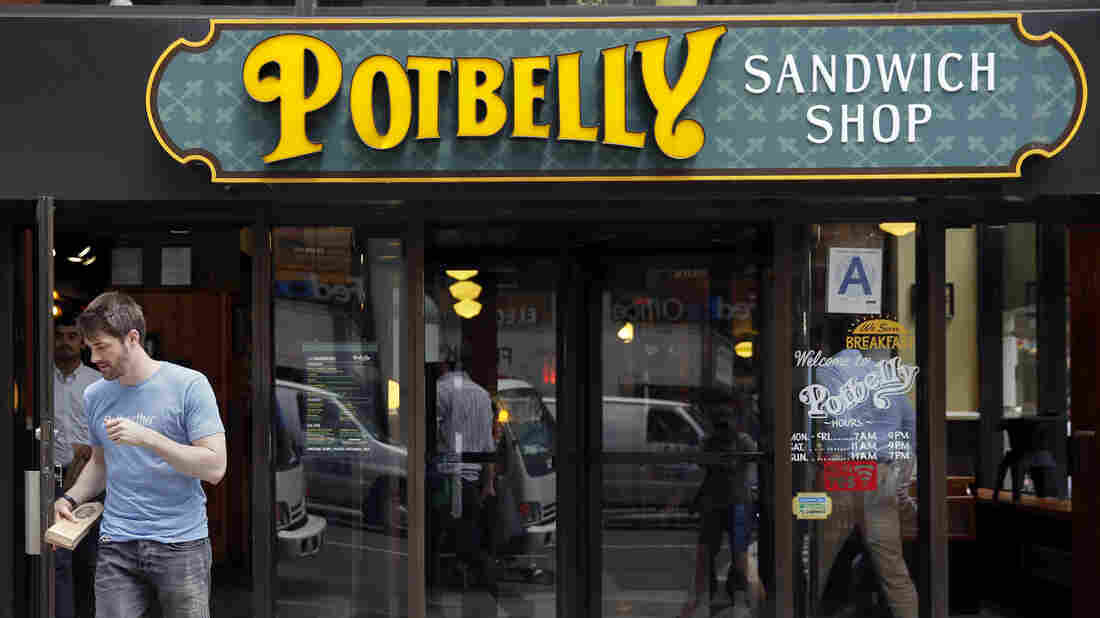 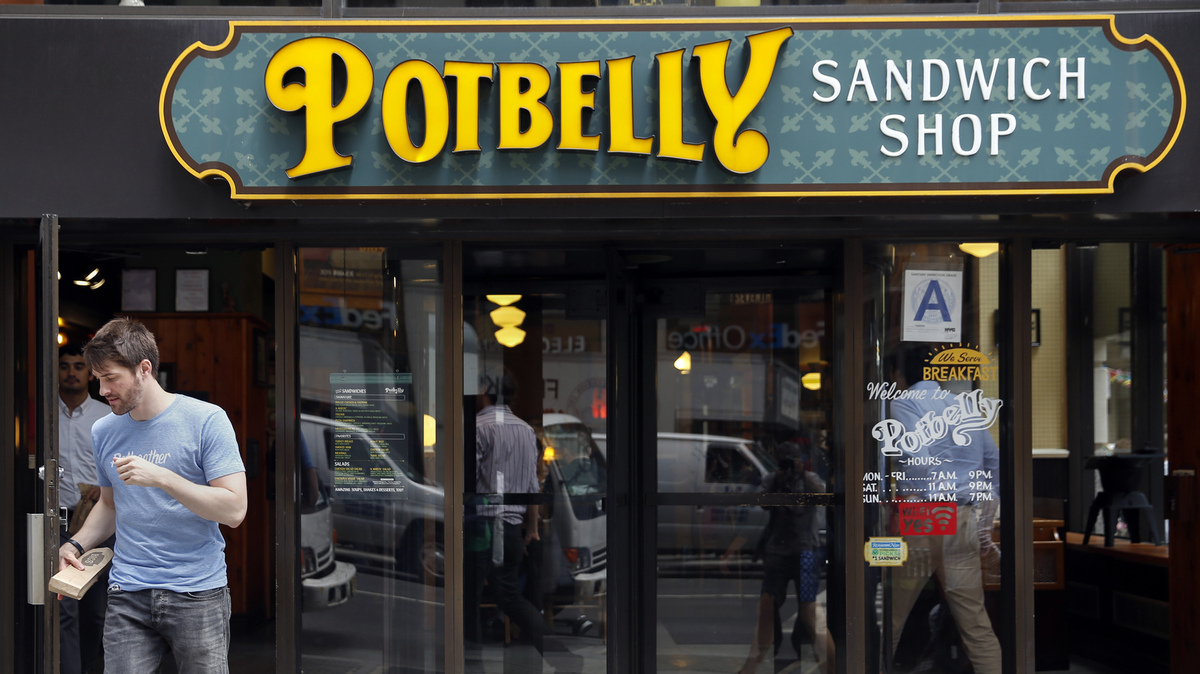 Companies receiving the Payroll Protection Program loans include the Potbelly restaurant chain, which got the maximum $10 million.

Restaurant chains, construction companies and mobile-home makers are among more than a million businesses approved for loans so far under the government's $349 billion Paycheck Protection Program.

The program is primarily intended to benefit small businesses — defined as those with fewer than 500 employees — hurt by the coronavirus pandemic. However, some larger, publicly traded companies have also qualified for loans.

They include the restaurant company Potbelly, video storage company Quantum and coal company Hallador Energy, all of which received the maximum $10 million. Some companies reported higher amounts because subsidiaries also applied for loans. The vast majority of the loans handed out were considerably smaller, averaging about $250,000, according to KBW Research.

What's unique about the program is that the loans are forgiven if companies retain or rehire employees. So, in effect, many of these companies may be getting millions of dollars of free money.

Passed by Congress, the Paycheck Protection Program, or PPP as it has come to be known, was thrown together quickly in an effort to stem the huge wave of layoffs sweeping through the economy. So saving jobs was a priority. But the criteria for qualifying for the loans was kept unusually loose.

As a result, the money allocated for the program was quickly exhausted, and Congress is now in talks to extend the program.

Many small businesses have complained about being left out.

"Whether it's mismanagement or malpractice, the Trump administration's failure to allocate funds properly means thousands of small businesses won't receive the funding necessary to support their employees," said Kyle Herrig, president of Accountable.US, a watchdog group. "Meanwhile, a bunch of publicly traded companies worth hundreds of millions got a cash infusion and are sitting pretty."

The anger reached a crescendo last week after reports that the $1.6 billion restaurant chain Shake Shack received a $10 million loan. The company said this weekend that it would return the money.

"Paycheck protection grants are supposed to support workers and their families during this economic crisis, not line the pockets of corporate executives," Herrig said.

Among other companies that qualified for loans is Escalade Sports, which describes itself as "a leader in table tennis tables, residential in-ground basketball goals and in archery bows." The company, which has 468 employees and is headquartered in Evansville, Ind., received a $5.6 million loan.

Although restaurant and travel companies are among the hardest hit by the downturn, they haven't received the most money. The top borrowers were construction companies (13.1% of the loans so far) followed by professional, scientific and technical services (12.7%), and manufacturing (12%).

The fact that construction companies got the most could be due to their deeper relationships with banks, which may have decided to prioritize them over other companies, KBW Research says.

An earlier version of the table above incorrectly listed Air T Inc. as having 769 employees because of incorrect information provided by Morgan Stanley. At the time of its loan application, Air T Inc. employed 478 people. The company's head count information was provided to NPR by Air T Inc. CFO Brian Ochocki.