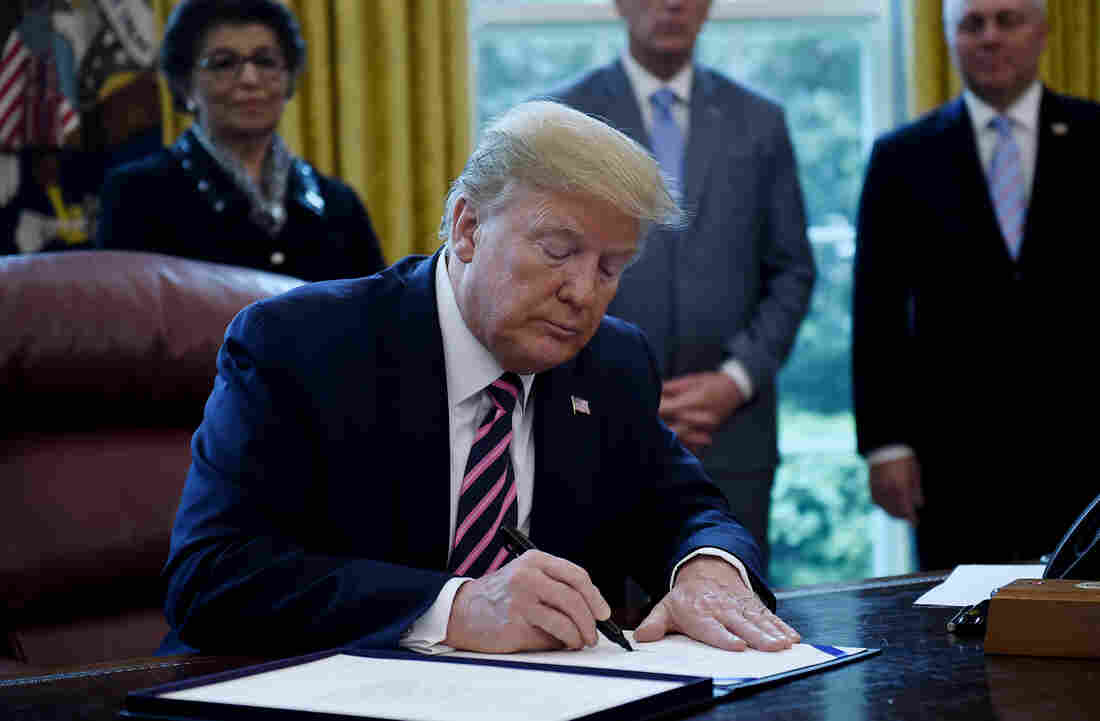 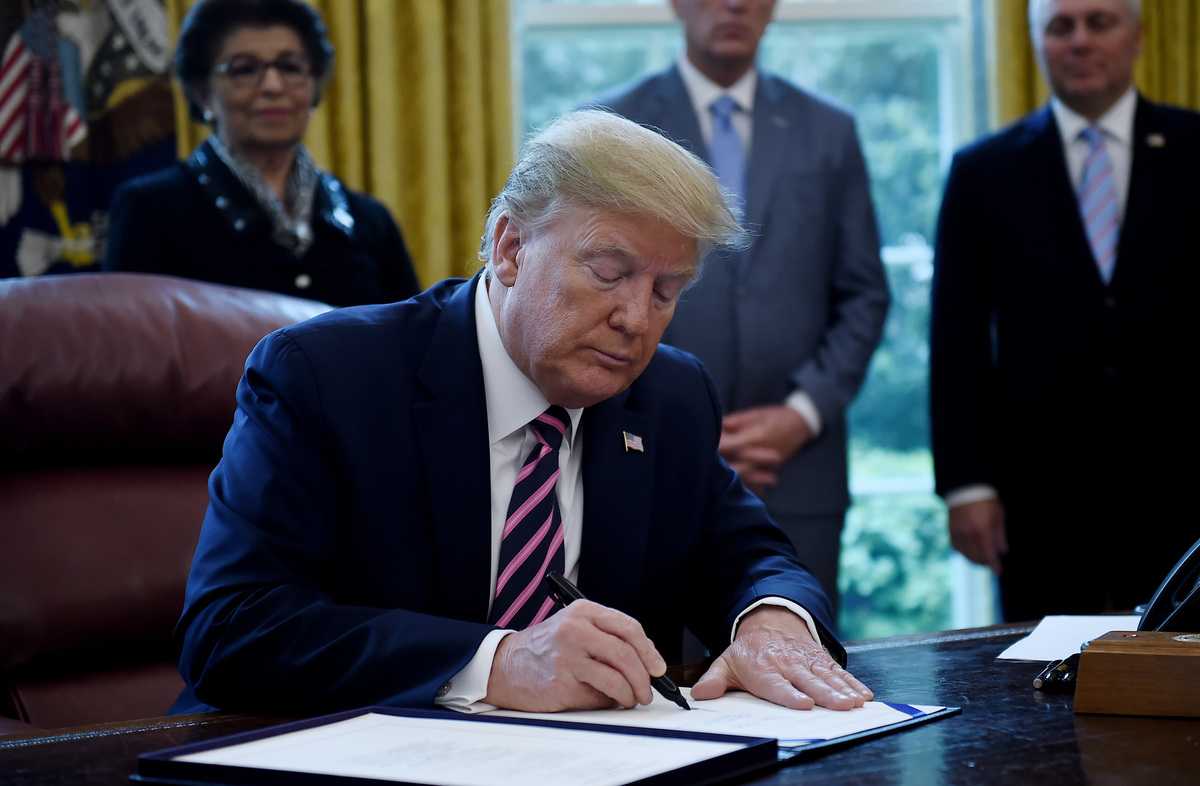 President Trump has signed off on an additional $484 billion in coronavirus relief efforts, which Congress passed earlier in the week. Here's what's in the legislation:

The inclusion of funding for testing is a win for congressional Democrats, who had blocked an earlier version of the bill for not including funds for that or for hospitals and states. Republicans were, however, successful in delaying discussions of money for state and local governments, which Democrats had hoped to include.

Trump tweeted his support for the bill on Tuesday and said that he expects to begin discussions on state support during the next wave of relief funding. House Speaker Nancy Pelosi, D-Calif., vowed on Friday that "there will not be another bill without state and local government" resources in it.

The additional cash infusion adds to an already-historic rescue package meant to cushion the blow of the economy-crushing pandemic. An earlier $2 trillion measure, known as the CARES Act, included cash payments for individuals, as well as funds for small businesses, corporations and public health.

Read the full text of the bill below: