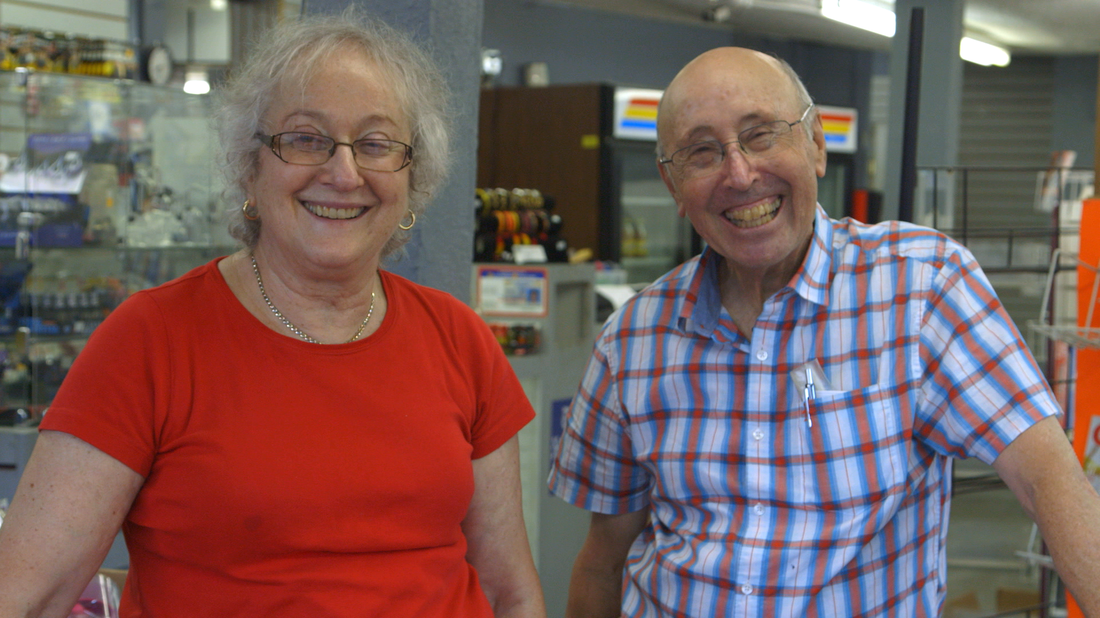 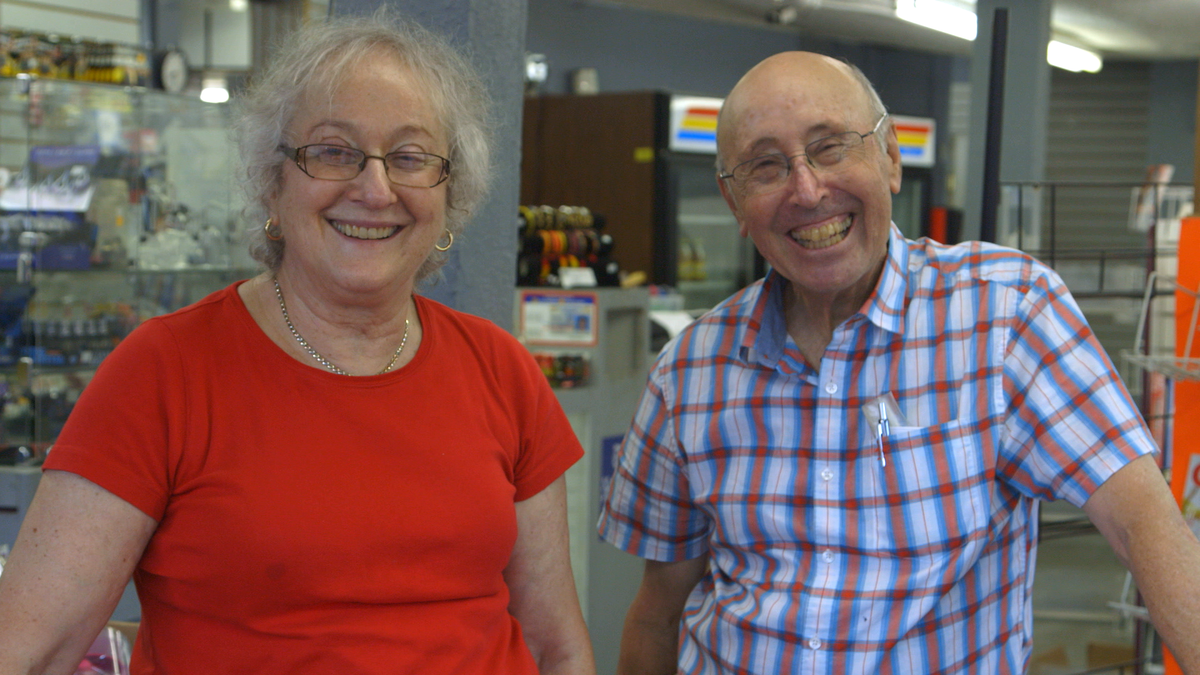 "We own a bookstore."

For her entire childhood and most of her adolescence, that's all that Rachel Mason knew about what her parents did for a living and all she cared to understand. Kids tend not to sweat the particulars of how they have food on the table, clothes on their backs, and a roof over their heads, and the Masons, Karen and Barry, were perfectly content with her incuriosity and that of her two brothers, too. They didn't want to explain that their ma-and-pa operation, Circus of Books in West Hollywood and Silverlake, made the bulk of its money from the sale and distribution of gay pornography.

'Scotty And The Secret History Of Hollywood': The Man Who Sold Sex To The Stars

It's hard to believe that such cognitive dissonance would be possible, but for the Masons, Karen especially, it was an absolute necessity. Where her husband was known as a passive, happy-go-lucky type — if he was lost at the mall, Rachel jokes, they could tell strangers to "look for the bald guy with the smile on his face" — Karen was raised a conservative Jew and her instinct was to compartmentalize the business. She and Barry were committed to maintaining a conventional, heteronormative environment for their children, and the culture and controversies that surrounded the bookstore were like another world away.

One possible problem is that Karen Mason appears as if she'd rather not be bothered. It becomes a kind of running joke, established in early home videos, that she doesn't like to be on any of the cameras her daughter has toted around since childhood. Yet she's the one source of familial conflict in Circus of Books, because her husband Barry doesn't hold himself to any religious dogma and has a non-judgmental attitude that's applied to all aspects of his life. For Karen, the practical challenges of running the bookstore allowed her to mask her latent homophobia, which would finally come out in an ugly way when one of her sons came out in college.

Though there's a happy ending to this subplot, the director isn't able to evoke this family reckoning as powerfully as she could, perhaps because her mother is so good as deflecting questions and sinking into the day-to-day labors of winnowing the archives and shutting down the business. The film also misses the dramatic punch of the bookstore going to war with Ed Meese and the obscenity police, which tries to prosecute Barry after a sting operation involving the mailing of three videotapes to a fake video store across state lines. An operation like Circus of Books faced harassment and existential threats from Moral-Majority types, but the complexities of that fight are never fully explored, despite having free-speech warriors like Larry Flynt as talking heads.

"It's the parents' role to fight for change and the kids' role to have as normal a life as possible," says Karen late in the film, and Circus of Books plays like the product of normalcy. All the fights have been settled by the time the film begins, so it's more about putting various aspects of the story into well-labeled boxes and closing up shop. The sense of closure is satisfying, but it's missing a charge.