Keep up with the latest from NPR Music, including Tiny Desks, interviews, new music and more with our weekly newsletter: www.npr.org/musicnewsletter 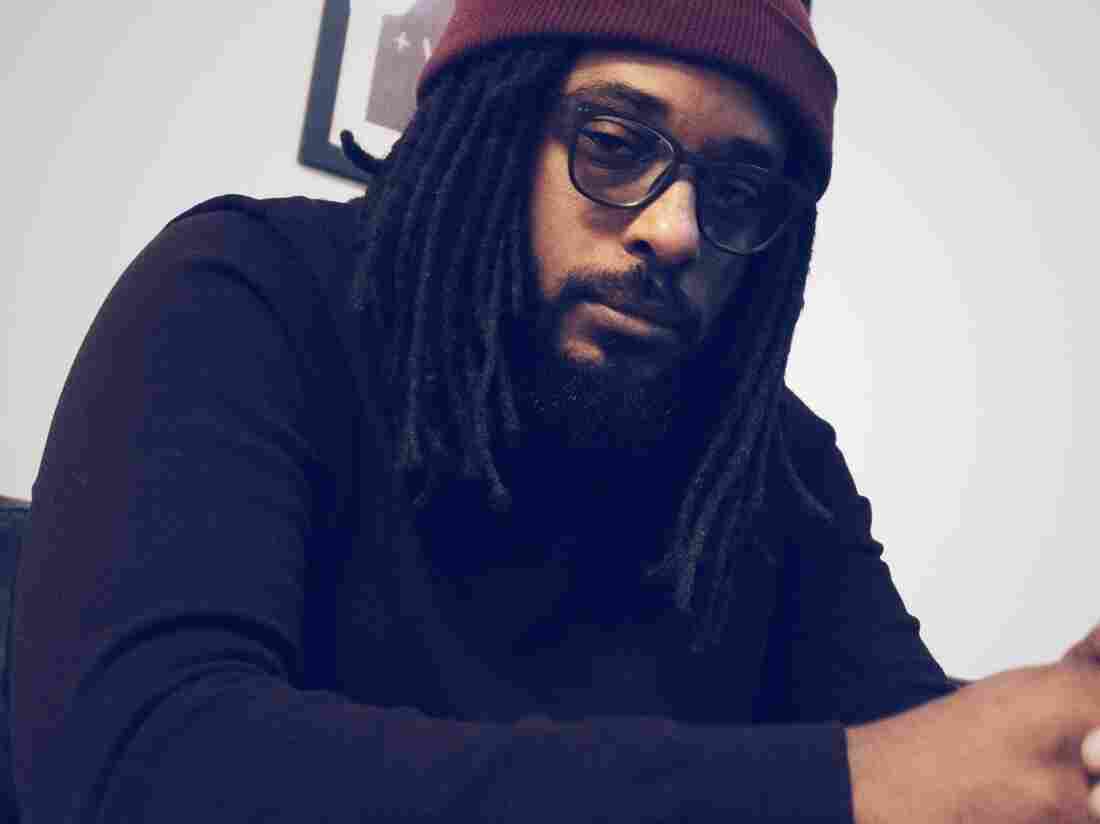 Rapper Quelle Chris. His new project with producer Chris Keys, Innocent Country 2, is on our shortlist for the best albums out on April 24. Ahmed Arasah/Courtesy of the artist hide caption

At 67, Lucinda Williams is still the biggest badass in town. On her latest album, Good Souls Better Angels, the singer pulls no punches as she takes on soulless politicians, lunatics and liars. On this week's show we share the bluesy "Waking Up" from that record, plus highlights from Sylvan Esso's first-ever live album, an uplifting new joint from rapper Quelle Chris and producer Chris Keys, a classic sound from country singer Pam Tillis, the scorching rock of Brendan Benson and more. Host Robin Hilton is joined by NPR Music's Ann Powers and Stephen Thompson, along with XPN's Culture Cypher Radio host — and host of the podcast Serious Rap S*** — John Morrison, and Nate Chinen of WBGO and Jazz Night in America as they share their picks for the best new albums out on April 24.