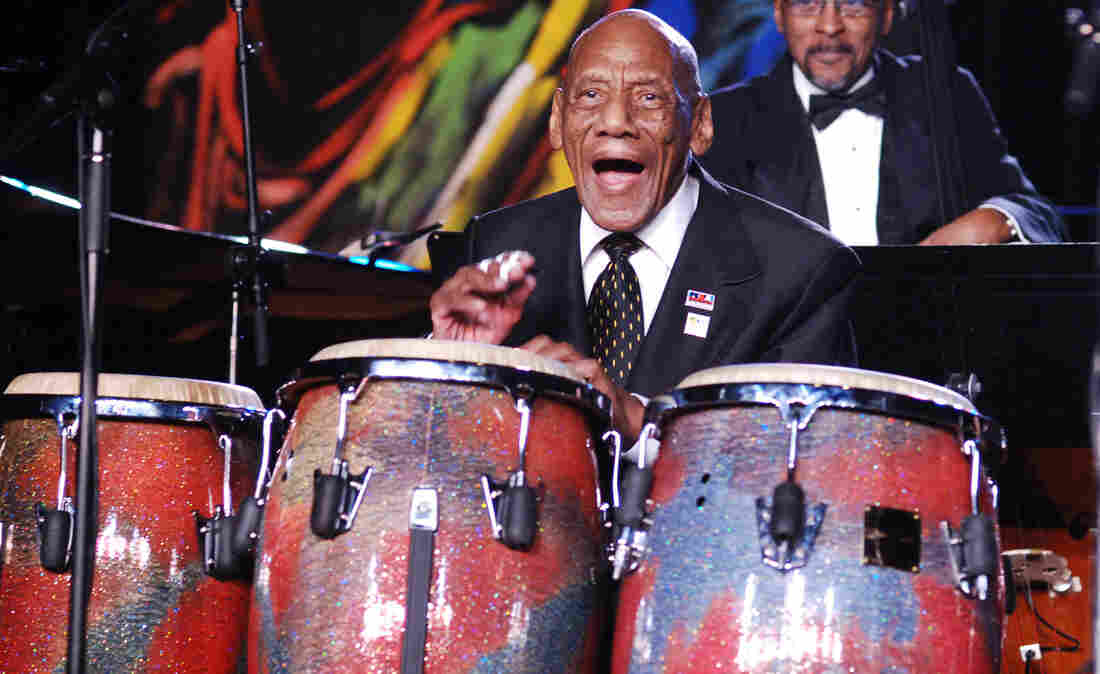 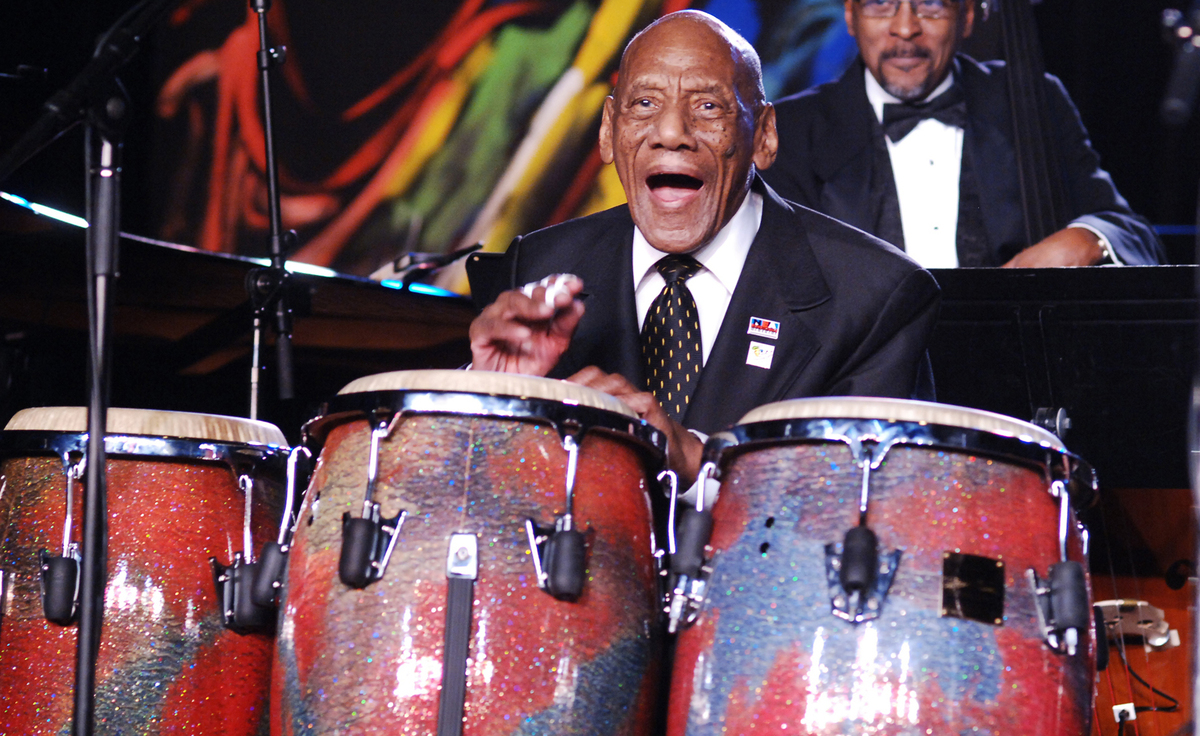 Tom Pich/National Endowment for the Arts

We're going to celebrate a birthday, but we need to go back in time first.

Cándido Camero, who turned 99 years old on April 22, was there in the room as Cuban and Puerto Rican musicians in New York rubbed shoulders and exchanged musical ideas, creating Latin jazz.

On this episode of Alt.Latino, we pull an interview from the archives with the great Cuban percussionist. From Havana nightlife in the 1940s to the pulsing streets of New York just after World War II, he reminisces about the seminal recordings and jam sessions that took place. He recalls moments and musicians from over 70 years ago, the facts of which are backed up by music historians and fellow musicians.

With a career now well into its eighth decade, Camero isn't resting on his laurels; his most recent gig was just this past December in New York! There are plenty of reasons to celebrate a musical life well lived, so join us in celebrating NEA Jazz Master Cándido Camero on his 99th trip around the sun.