Accessibility links
How The Fed Fights Coronavirus : The Indicator from Planet Money Much has been made of the unprecedented legislation passed by Congress in its attempt to curtail the economic damage of COVID-19. But what about the Federal Reserve? 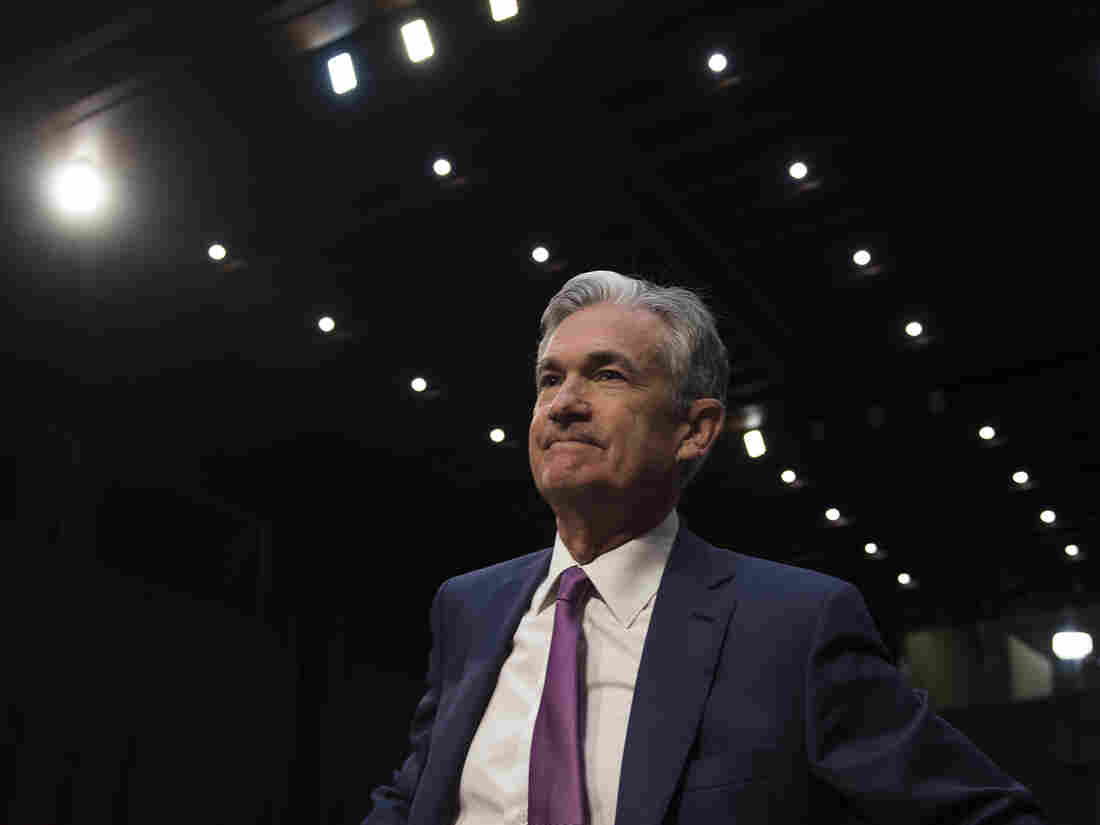 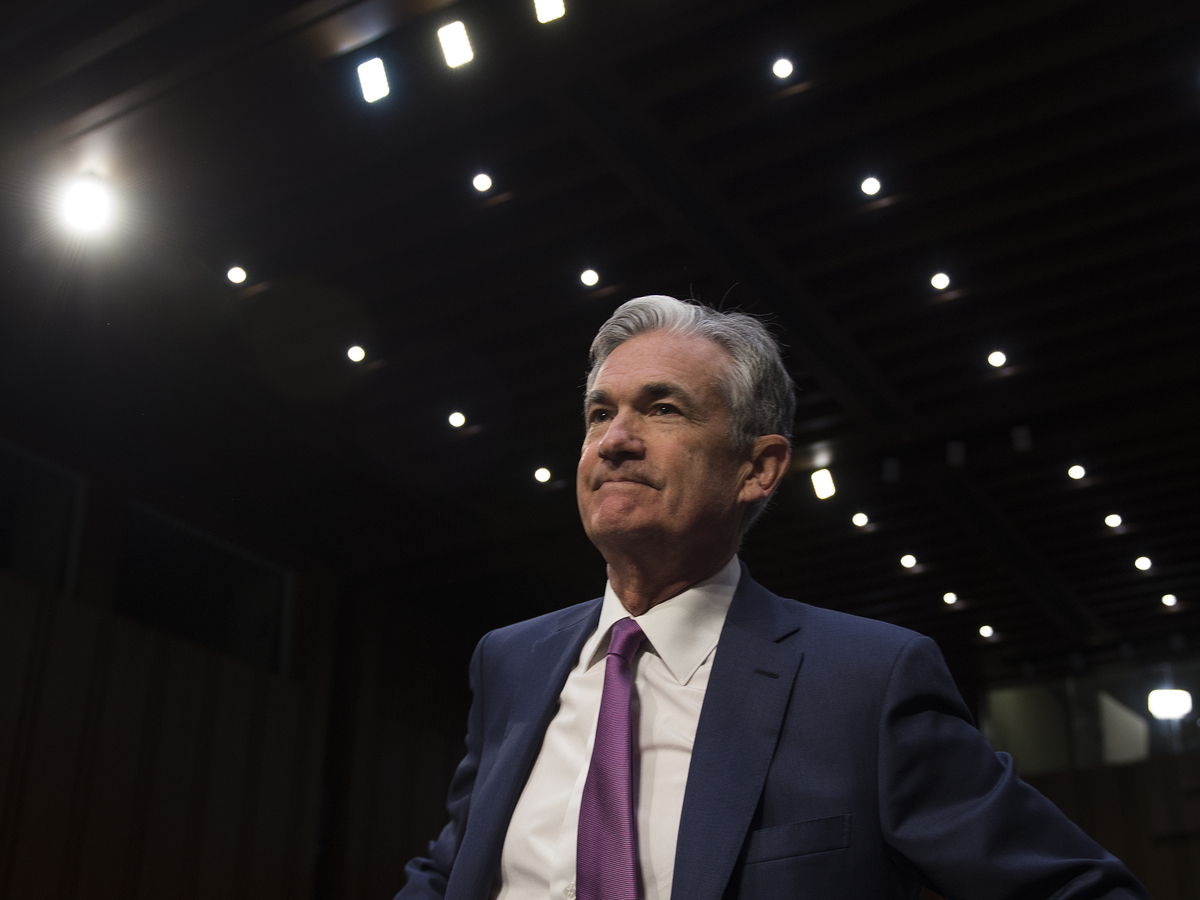 No matter how bad the economy suffers as it deals with COVID-19, the Federal Reserve can always increase how much money it is lending to the economy to support it. But it has to venture beyond its normal activities to do so.

This does not mean that the Fed by itself can get the economy out of this recession. For that, it would probably have to cure COVID-19 itself. Obviously the Fed cannot do that. Nor can the Fed reopen businesses—like restaurants and movie theaters and retail stores—that have been deliberately shut down in response to the pandemic.

In just the past month, the Fed has set up nine new lending facilities to get money to different parts of the economy, in partnership with the U.S. treasury department. This has been a much bigger, much faster response from the Fed than during the financial crisis of 2008.

Craig Torres, a reporter at Bloomberg News, recently analyzed all this extraordinary new activity from the Fed. And he concludes that you can think of the Fed's actions—all these new lending programs—as falling into three different buckets. Three buckets to reflect the three roles that the Fed is now playing in the economy.