Accessibility links
Interview: Tom Misch On Collaborating With Yussef Dayes For 'What Kinda Music' NPR's Scott Simon talks to the British producer, guitarist and vocalist about What Kinda Music, his new album with drummer Yussef Dayes. 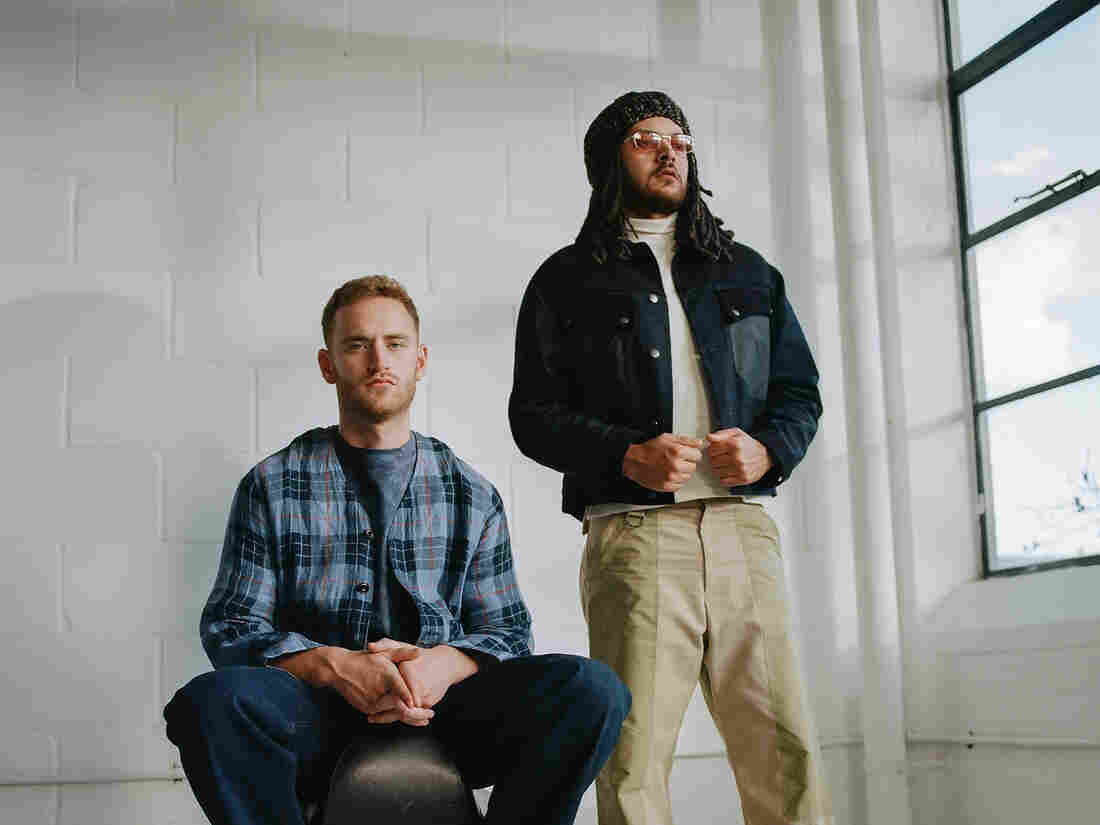 Tom Misch and Yussef Dayes both grew up in southeast London, but have made very different music in their solo careers. What Kinda Music, their debut as a duo, blends jazz, electronic and hip-hop. Joshua Osborne/Courtesy of the artist hide caption 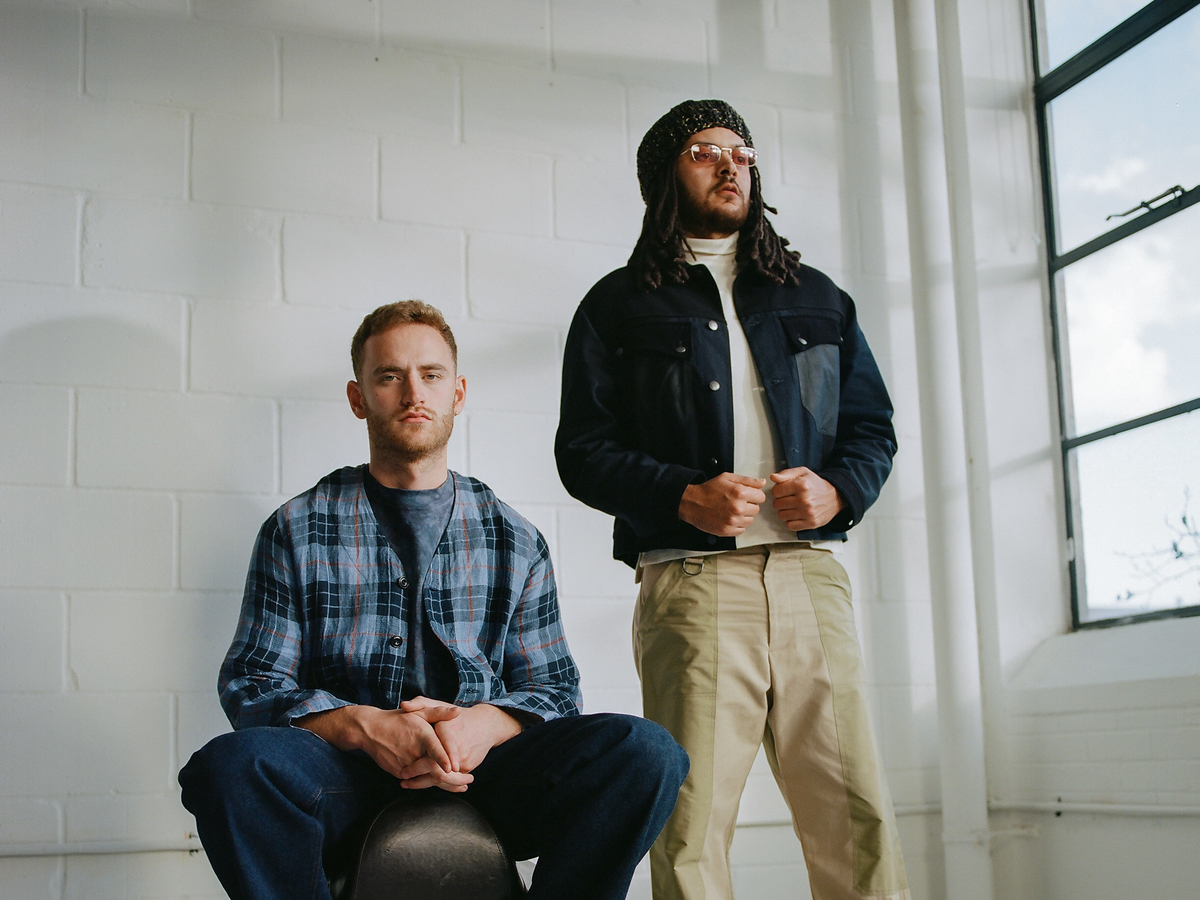 Tom Misch and Yussef Dayes both grew up in southeast London, but have made very different music in their solo careers. What Kinda Music, their debut as a duo, blends jazz, electronic and hip-hop.

Joshua Osborne/Courtesy of the artist

Tom Misch and Yussef Dayes, whose new album What Kinda Music was released on Friday, are two "very different musicians," in the words of the latter. Dayes is a jazz drummer with a flair for the experimental, and Misch is a producer and guitarist whose dreamy R&B melodies pushed his 2018 debut Geography to be certified silver in the U.K.

But the two artists were admirers of each other's work and came together to produce an album that is perfectly summed up by the title: What Kinda Music blurs jazz, hip-hop and electronica.

Misch met Dayes at the launch party for his album, Geography in the summer of 2018, but Misch had been a fan of Dayes' work in the band Yussef Kamaal even before that. And strangely, Misch might have seen him play for the first time a decade and a half prior

"I actually remember going to a talent show when I was like 7 or something," he recalls. "I remember going to a local school in my area and seeing this guy play drums — he was about 9 at the time. I remember thinking 'This guy's amazing at drums,' and then fast-forward 15 years, when I'm working on this record, I realize that guy was Yussef."

Once a mutual fandom was established, Misch and Dayes decided to get into the studio — with no expectations to create a new project, just to play together and experiment.

"Before we knew it, we had three, four tracks and we thought, 'Why not make it an EP?' And then the next thing, we had 10 tracks," Misch says. "There was no pressure on the project, so it came about very organically."

Every day in the studio was different, but a key part of the sessions for What Kinda Music was top-tier musicians trying out new ideas together.

"Yussef's one of the best drummers in the world, so it's really exciting to work with him," Misch says. "And he's very spontaneous, full of ideas."

"There are no rules and there's not one recipe for making the tracks on this record," he continues. "We kind of just jam out a lot of time and then click record, and then we go back and listen and see what feels good."

One example of that is the song "Kyiv," which Misch and Dayes recorded while visiting Ukraine to shoot music videos for the album.

"And then they said 'Have a jam, we're gonna film it.' And 'Kyiv' was the outcome of that jam," he says. "It's a fully improvised piece of music that came out from having that last bit of film on the roll."

These days, Misch and Dayes have to make music on their own, but there's a silver lining.

"It's alright. We spent plenty of time together over the last few years," Misch says.

NPR's Will Jarvis and Kitty Eisele produced and edited the audio of this interview. Cyrena Touros and editorial intern Jon Lewis adapted it for the Web.