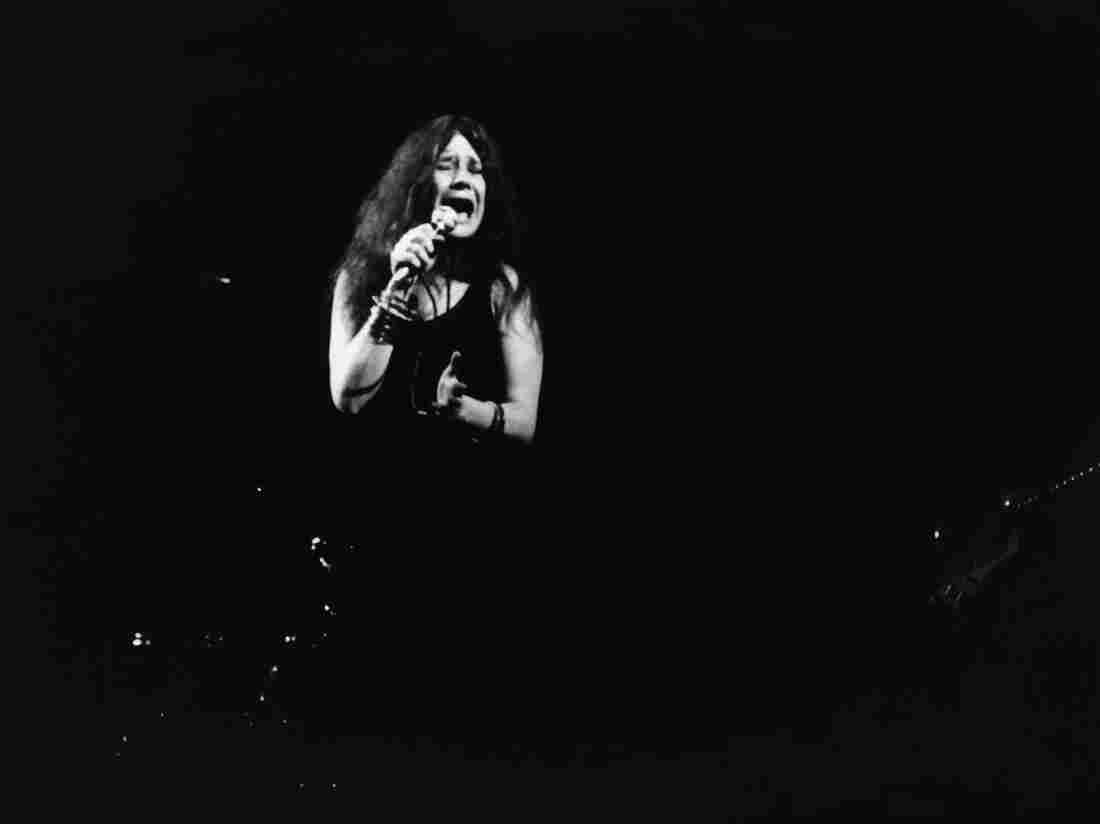 Before she was one of the stars of the 1960s, Janis Joplin got her start performing at Threadgill's in Austin. The iconic club recently announced it will close permanently due to the coronavirus. AP hide caption 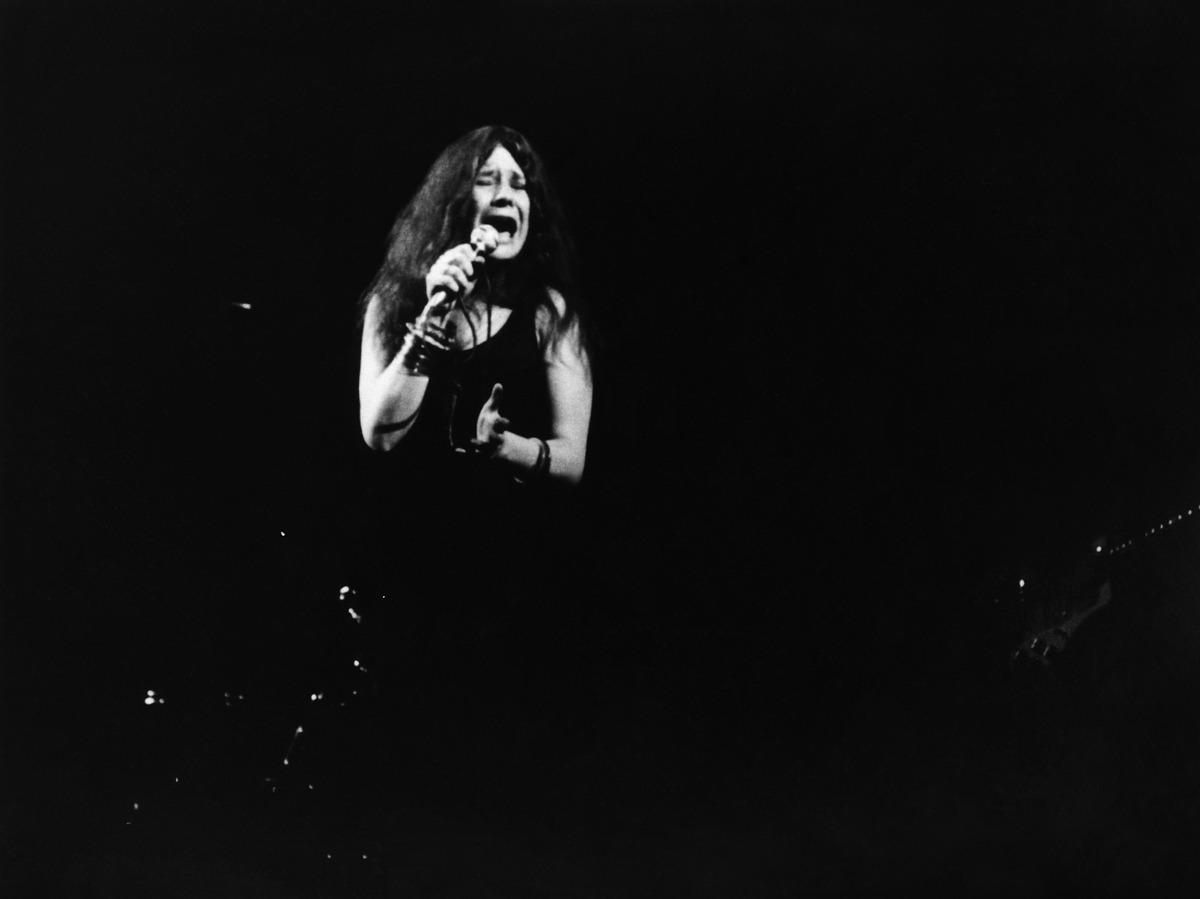 Before she was one of the stars of the 1960s, Janis Joplin got her start performing at Threadgill's in Austin. The iconic club recently announced it will close permanently due to the coronavirus.

With public life paralyzed by the coronavirus shutdown, a sad announcement came last week from a beloved cafe and music venue in Austin, Texas. Threadgill's, the Depression-era beer joint where Janis Joplin got her start — and later a place that fed Austin's appetite for good food and good music — is closing for good.

Threadgill's is part of Austin's creation story. A welder and bootlegger named Kenneth Threadgill converted a gas station into a beer joint and opened it in 1933, as soon as Prohibition was repealed. But it was in the early 1960s that Threadgill's entered American musical history.

A rebellious undergrad at the University of Texas named Janis Joplin, who played blues on her autoharp, began coming to the Wednesday-night folk sessions at Threadgill's. She sang like nobody the salty old proprietor had ever heard.

"Kenneth Threadgill, as I understand, welcomed Janis Joplin to Threadgill's and nurtured her — and this, at a time when no one liked how she looked," pianist Floyd Domino, a Threadgill's regular, remembers. "A lot of people didn't like how she sang. And he gave her confidence, and she ended up going out to San Francisco and the rest is history."

After Joplin left for the West Coast and went on to become a rock and roll idol, Kenneth Threadgill came into his own as a country singer, known for his Jimmie Rodgers-style yodeling.

Joplin and Threadgill remained close, even after his tavern went out of business. Then in 1981, a local hippie music promoter named Eddie Wilson acquired the decrepit structure on North Lamar Boulevard and renovated it. Threadgill's was reborn.

For nearly four decades, the scuffed wooden stage would be home to acclaimed singer-songwriters Jimmy LaFave, Jimmie Dale Gilmore and many others. And the kitchen would create Southern comfort food prepared in the spirit of Wilson's mother, Beulah. The vegetables were slow-cooked with ham hocks — and the chicken-fried steak was legendary.

"When you start with the right stuff, you really can't screw it up," Eddie Wilson says. "And it's really a matter of getting it really good and soaked in that buttermilk dip that we put it in. And then into the seasoned flour, and really pressed in good and hard. And then back in the dip and then in the fryer. So that it goes in the fryer wet and just kind of explodes."

The 76-year-old Wilson, with his white beard and cowboy boots, has decorated the walls of his cafe with the artifacts of his life at the center of Austin culture: musical instruments, signed photographs, concert posters and his extensive collection of neon beer signs. Some of the memorabilia dates to the 1970s, when Wilson co-owned Armadillo World Headquarters, the fabled concert hall that helped create Austin's offbeat musical persona. There was also a second, larger Threadgill's that closed a couple of years ago.

Then came the pandemic. The virus is proving fatal to both people and businesses with pre-existing conditions. In the case of Threadgill's, Wilson describes the problem as "A combination of pushin' 80 and it being pretty marginal anyway."

Business had been hurting, and tastes have changed. Young diners in this foodie town favor fusion cuisine like Tex-Mex/Indian and Asian/smokehouse over Beulah's meatloaf and black-eyed peas. Wilson and his wife Sandra have been looking to retire. The coronavirus pushed them toward the exit.

"I would've never gotten around to it probably if the shutdown hadn't come along and put all the people out of work that I would have had to put out of work myself," he says. "It just felt like it was time."

The property is now for sale. The wall art will be auctioned off later this summer. And the renowned kitchen staff is considering new offers.