Accessibility links
Coronavirus: Aspiring College Students Can Still Take AP Exams Most standardized tests, like the SAT and ACT, are on hold this spring. But Advanced Placement exams are going forward with a new online format. 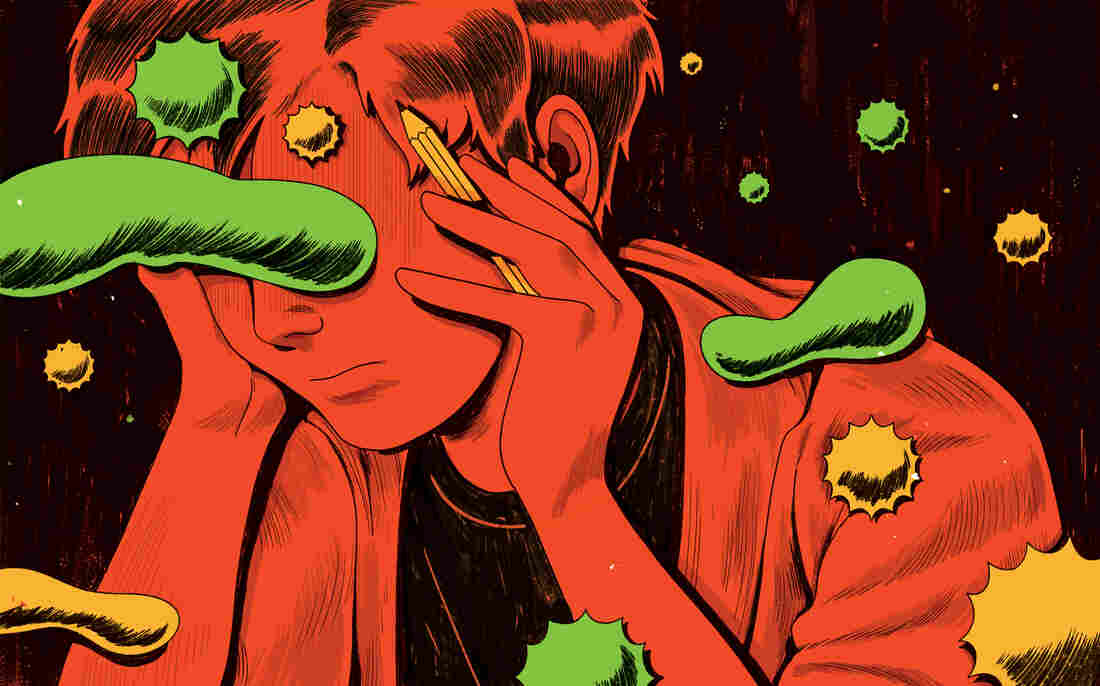 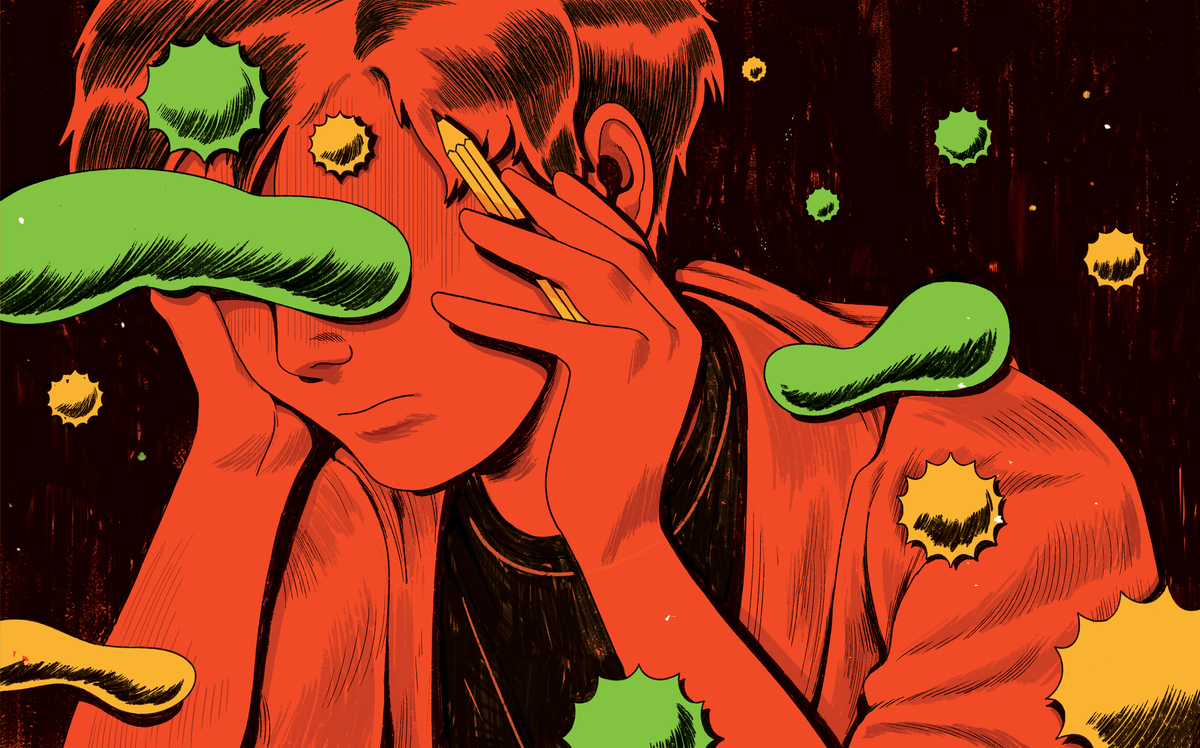 A lot is at stake for students taking Advanced Placement exams, even in normal times. If you score high enough, you can earn college credit. It's also a big factor in college applications. But for some students, the idea of studying right now feels impossible.

"I'm constantly thinking about making sure my family doesn't get sick and I don't get sick," says Elise, a high school junior outside Boston. (We're not using her full name because she's worried about hurting her college applications.)

Concerns about the coronavirus have put most standardized tests, such as the SAT and ACT, on hold this spring. But AP exams are going forward with a new online format — and that's raising questions about fairness.

Elise, 17, says she spent months preparing for what is typically a three-hour, multiple-choice and essay-based exam; she was blindsided when she learned it will now be an online, 45-minute, open-response test.

"I have no idea what I'm going to get when I open that test," she says.

Elise was hoping the College Board, which administers AP exams, would cancel this year's exams, as it did the spring SATs. But since the tests are being offered, she says she feels she has to take them. She worries it would look bad on her college applications if she opted out.

For other students, just the idea of taking the exam at home is causing anxiety. Kayleen Guzman, 17, from Boston says it's hard to find peace and quiet in her house right now.

"Currently, it's me, my mom, my dog, my sister and my stepdad," she explains. "Sometimes I feel like it's too much chaos."

But Guzman is glad she still has the opportunity to take the AP exams at all this year. She says she worked hard in her two AP classes and she wants the chance to earn college credit.

However, it's still unclear how much credit colleges will give students for this year's exams.

Colleges Go Test-Optional After SAT, ACT Are Called Off

"None of us would say that we are confident that a 3 or 4 or 5 on the AP exam this year means the exact same thing as a 3, 4 and 5 on the exam last year," says Harvard University's Andrew Ho, who studies the reliability of educational tests.

Ho says that because of the new format, this year's AP exams won't be measuring the same thing as previous years' exams. For one, the new tests will cover less material. And changing where kids take it — from a proctored classroom to their laptops at home — is a big deal. But Ho adds, "Just because it's not completely comparable doesn't mean the College Board and colleges, through their own policies, couldn't adjust."

Some colleges are already adjusting. The University of California system has come out explicitly to say it won't change the way it credits AP scores. Other colleges that didn't want to go on the record say they are planning to change their policies, but the details weren't ready to share just yet.

In a statement, College Board spokesperson Jerome White said the organization decided to move forward with AP testing to give motivated students the opportunity to earn college credit. He added that the organization is making "a significant financial investment" to make the exams available online, from cheating prevention software to helping students who may not have an Internet connection or access to a computer.

Still, some educators worry that those efforts won't be enough.

"This situation has created a lot of distraction," says Savannah Lodge-Scharff, an AP Physics teacher for Boston Public Schools. She argues that without in-person classes, many students won't be able to engage with the material in the same way. On top of that, financial stress means many of her students are juggling additional responsibilities, like taking care of siblings.

"I have some of my students who are working 40, 50, 60 hours a week at the grocery store right now in the fear their parents are going to be laid off," she explains.

And then there's the question of geographic equity. This year's exams will be administered at the same time worldwide, meaning students in Hong Kong will be up at midnight to take it.