Accessibility links
After 'Homeland' Finale, Creator Hopes Show Lives On In Imagination Of Fans For eight seasons, Homeland has closely tracked real-life events and anxieties. Now, the show drops its finale in the midst of the coronavirus pandemic — a terrifying real world plot twist. 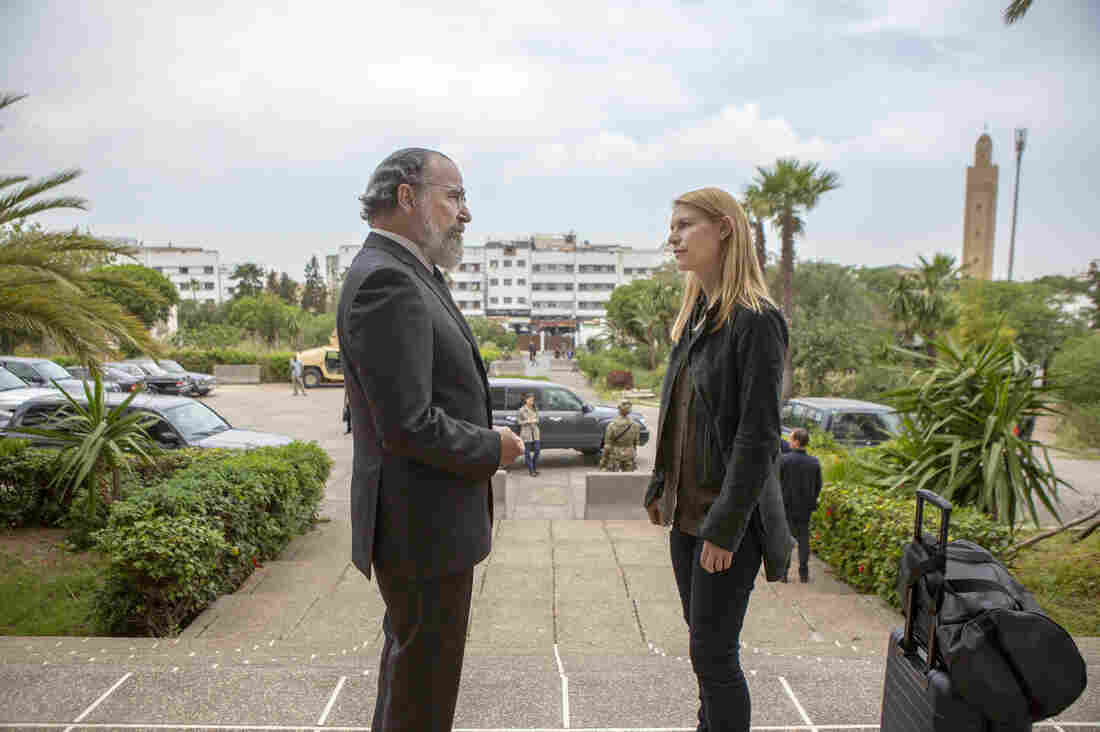 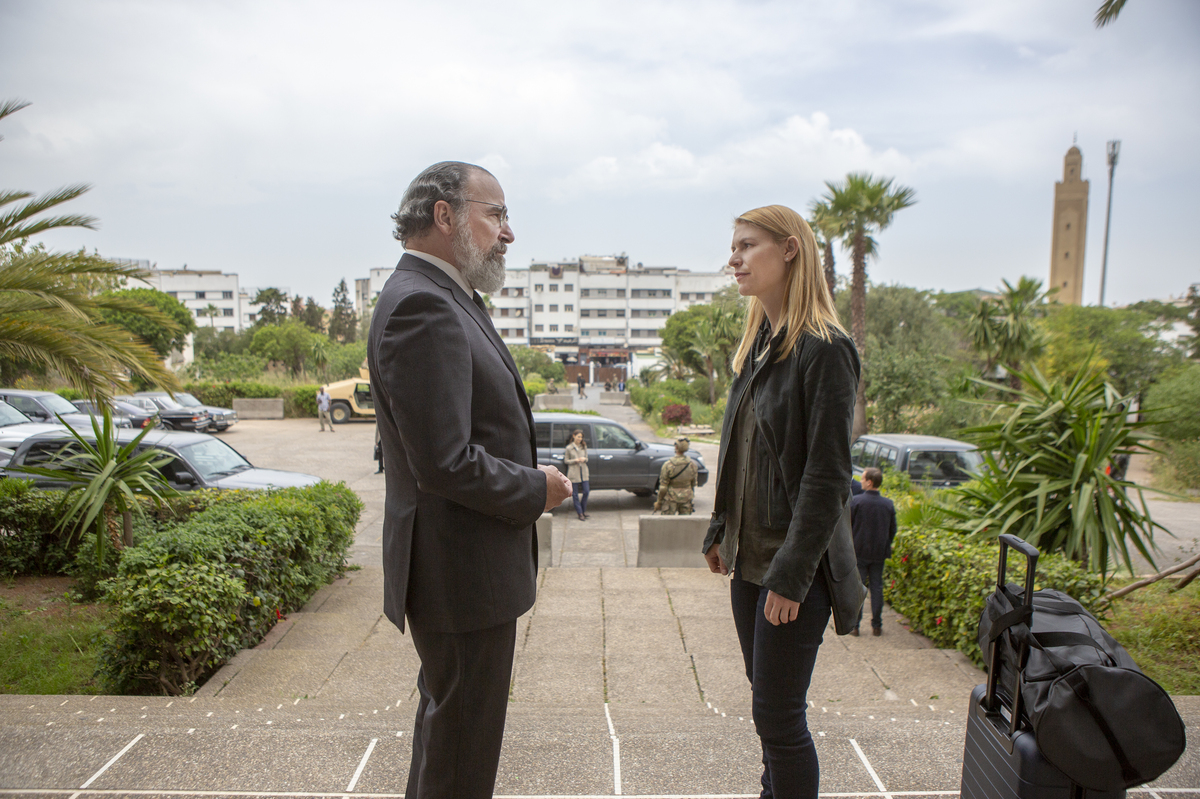 But now, the show drops its finale in the midst of the coronavirus pandemic — a terrifying real world plot twist.

"For the first time in the history of the show, we're being watched as a de-stresser — as something that can lower anxiety," Gansa says. "And that's a novel place for us to be."

On Carrie being an unreliable narrator, especially in an era of so-called "fake news"

One of the things that we always treasure on the show as writers is the ability to get at the truth by dramatizing conflicting opinions about the same event or a same idea — with the idea that there was some truth in the middle somewhere ... And obviously that idea has gone out the window in the last four years. It's just very difficult to find your way to what is real. ...

So that became difficult to write about on our show when we when we're trying to present something that feels real and it feels truthful. And I think the character of Carrie Mathison actually helped in that way because ... she is bipolar, and just her ability to hold contradictions in her head is profound — and so she actually was an asset in that mission.

I think there are plenty of people that did stop watching because of that. But for us, that was the thrill of writing the show. And Claire is such a compelling actress that, whether or not you find her likable, it's hard to turn away from her. She is electric on screen and she lived inside this person in a way that you just don't often see on television.

We were certainly not headed there. I'll tell you, when the idea came to me and that was at the end of Season 7, we were filming a scene on a bridge in which Carrie was being returned from captivity. She'd been in Russian custody and deprived of her medications. So she'd actually gone into a psychotic state and she was being ushered across this bridge back to the Americans and back to Saul ... her mentor and boss. And she's being returned to Saul on the bridge, and she's so far gone that she doesn't even recognize him.

And it hit me like a thunderbolt standing there in that cold, Budapest night, that, my God, she's in exactly the same position that Brody was in — Season 1 being returned after captivity. And it just felt poetic, in that moment, to put her in Brody's shoes for the last season. So that was really the first big idea for Season 8.

How 'Homeland' Relates To Real Life

How 'Homeland' Relates To Real Life

On whether the show — which, when it began, was really a mirror of the moment — will still feel relevant a decade from now

I hope so. But it's unknowable. You know, it really is. I mean, one thing that we tried to do in the finale is leave the story open-ended in a way that it could live in the imagination of our fans — and I think that's where it's going to live most strongly.

Fatma Tanis and Sarah Handel produced and edited this interview for broadcast. Beth Novey adapted it for the Web.