Accessibility links
M. Ward Is Staying Busy During the Pandemic : World Cafe : World Cafe Words and Music from WXPN M. Ward discusses what he's been up to and what inspired his latest album, Migration Stories. He also performs songs from the album. 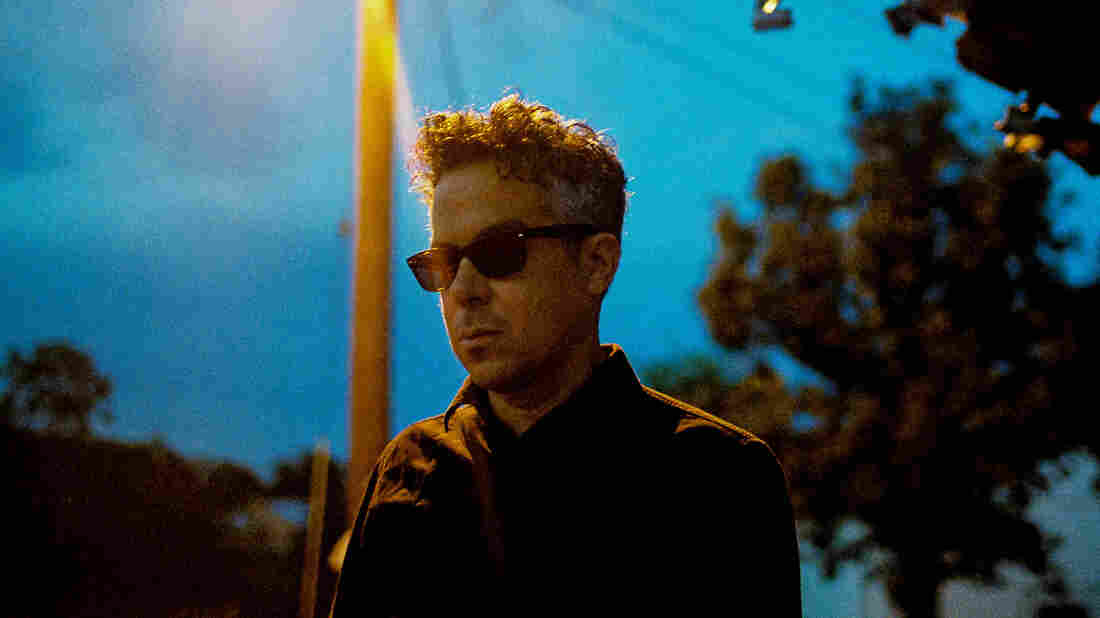 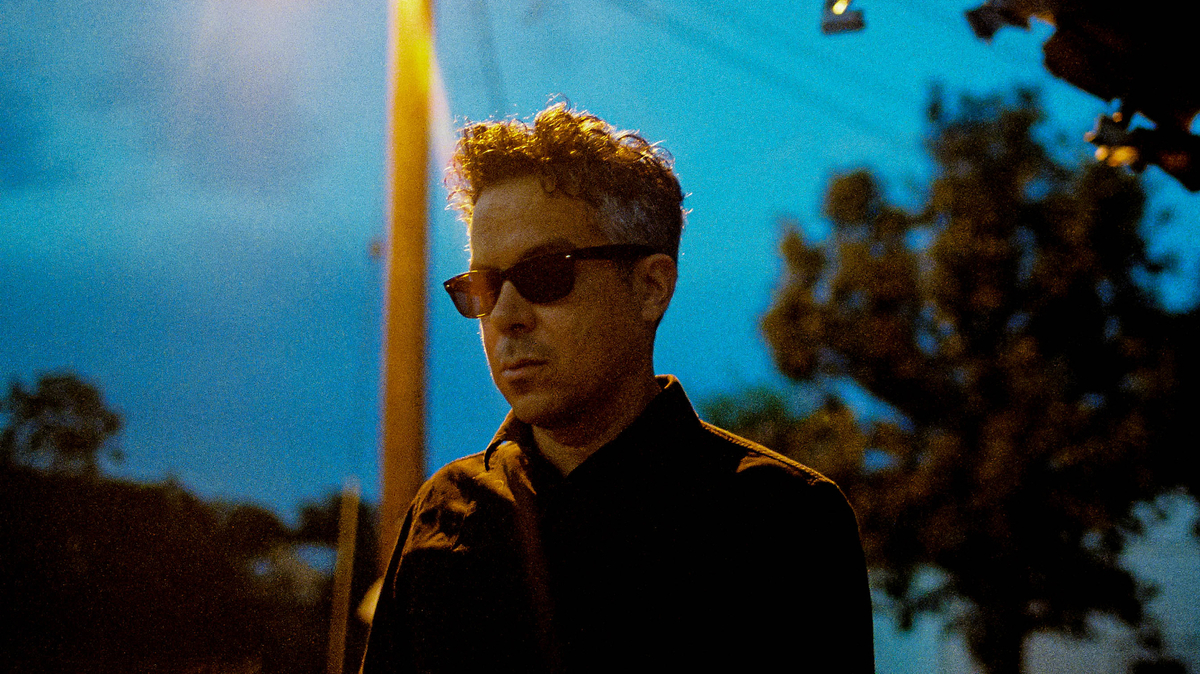 Wrenne Evans/Courtesy of the artist

Since releasing his debut album two decades ago, M. Ward has rarely taken a break. In addition to his extensive solo discography, he's performed in the folk rock supergroup Monsters of Folk and in She & Him with Zooey Deschanel. He's also a frequent collaborator and producer for other musicians.

I recently caught up with M. Ward during some unplanned downtime. Even now, with his tour cancelled due to the coronavirus pandemic, he's still keeping busy. In this session, we talk about what he's been up to and what inspired his latest album, Migration Stories. Hear our conversation, plus a performance of songs from that album, all in the player above.