Accessibility links
Remembering Bill Withers Bill Withers died last month. He was 81. For Bullseye this week, we look back at our two interviews with the soul singer responsible for such classics as "Ain't No Sunshine," "Lean on Me" and "Grandma's Hands." We look back at the life of the man, the myths behind why he left the industry and the soul of the artist. Bill also talked to us about charting his own course to happiness in life. 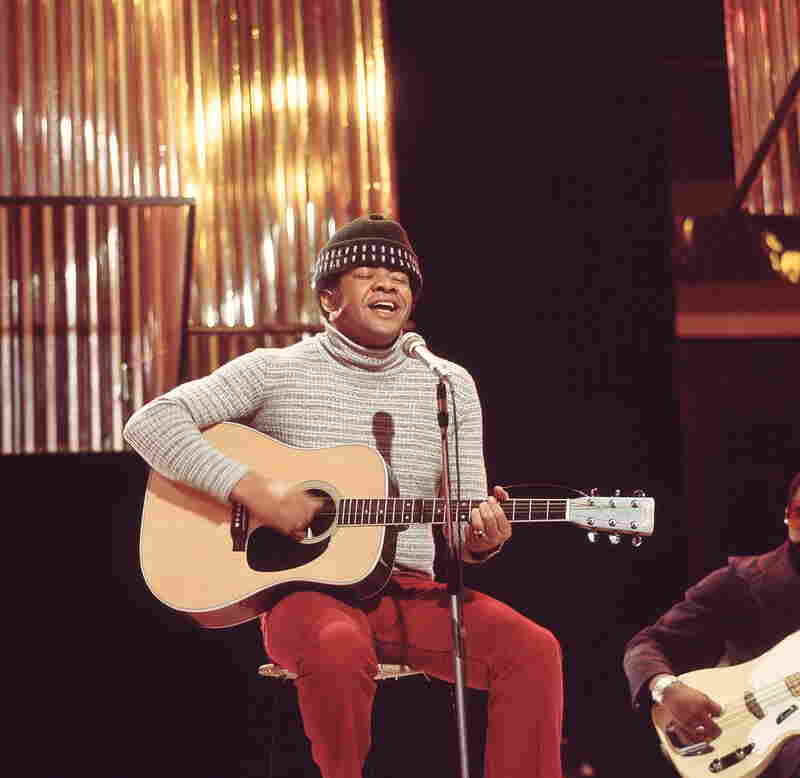 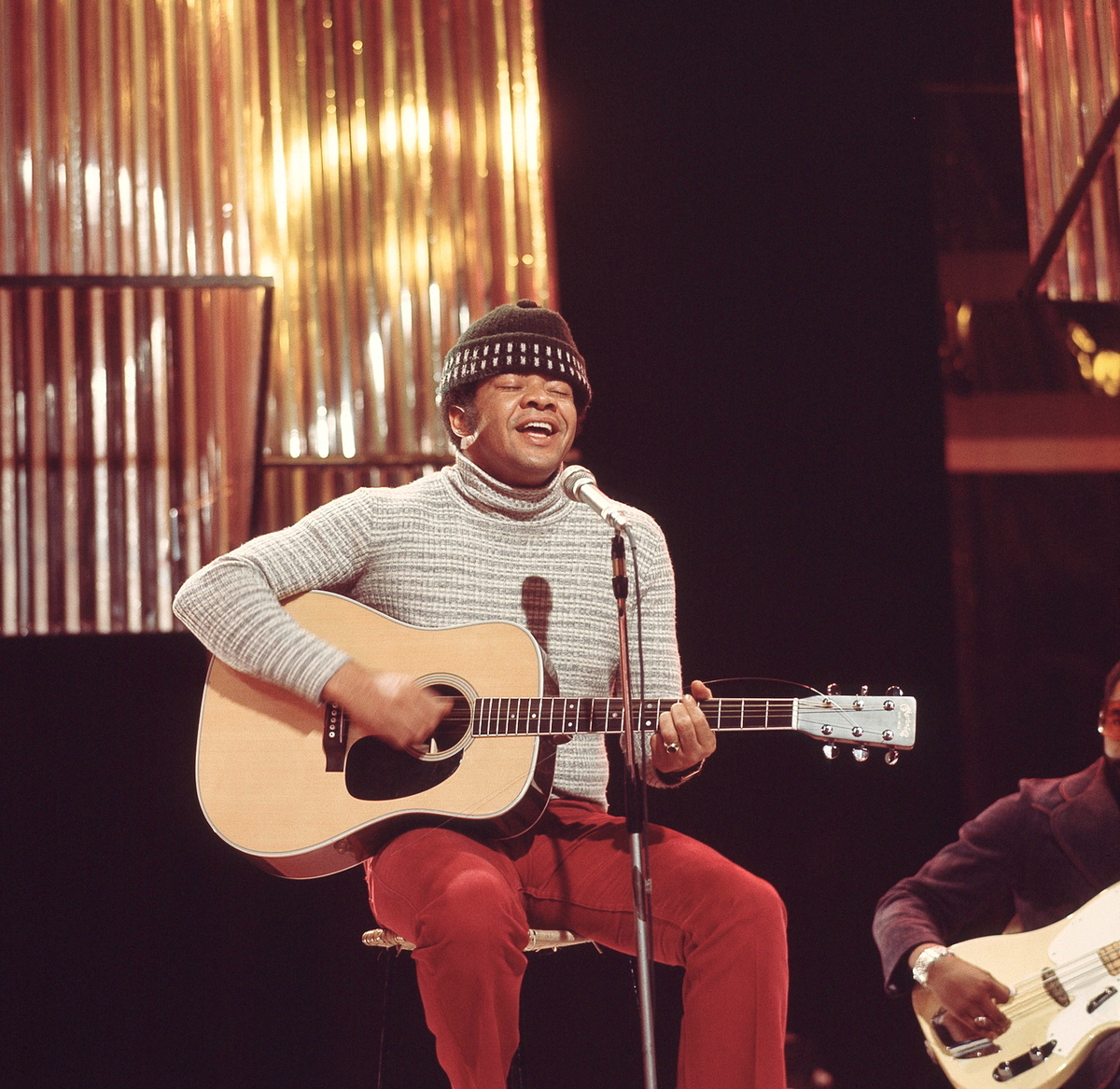 Bill Withers, performing on television in London in 1972.

On March 30, 2020 the world lost the great Bill Withers. There will be no other like him.

Bill was born on the 4th of July in Slab Fork, West Virginia. The youngest of six children, he grew up with a stutter and not always feeling like he belonged. It was there that he decided that in order to avoid the grueling work of his father in the coal mines he'd need to leave town.

He enrolled in an aircraft mechanic school and soon enlisted in the U.S. Navy at only 17 years old. After he left the navy he decided to move to California to pursue a career in singing as he had been a singer from a very young age. He held a number of odd jobs by day, singing in clubs by night.

He was always hopeful but pragmatic. In fact, he was still working a day job in 1971 - the same year his hit single "Ain't No Sunshine" was released. He was well into his 30s then, too. Not typical in a youth-obsessed industry.

But Bill Withers was in no way your typical artist.

With classic songs including; "Lovely Day" "Ain't No Sunshine," "Lean on Me" and "Grandma's Hands," you can't talk about 60s/early 70s soul music without mentioning his name. His unique and soulful baritone and intonation coupled with his thoughtful lyrics and down to earth aesthetic ran counter to the more flashy acts of his time and earned him three Grammy awards before he decided to leave the industry on his own terms in the mid 80s. In 2015 he was inducted into the Rock and Roll Hall of Fame. Two of his songs are even in the Grammy Hall of Fame!

He retired from the industry in 1985 but he continued to write - penning songs for artists like Jimmy Buffet and George Benson. 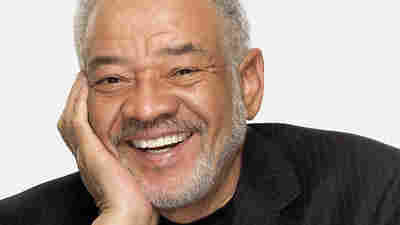 We look back at the life of the man, the reasoning behind why he left the industry and the soul of the artist. Bill also talked to us about charting his own course to happiness in life. We are so grateful for the time we shared with Bill in these interviews and will miss the artist and the man.

Pick up one (or all) of his classic albums today.