Accessibility links
Supreme Court Says U.S. Must Pay Obamacare Insurers $12B Under the law, the money was promised to companies as part of the start-up costs of Obamacare. But a GOP-led Congress reneged on the promise. 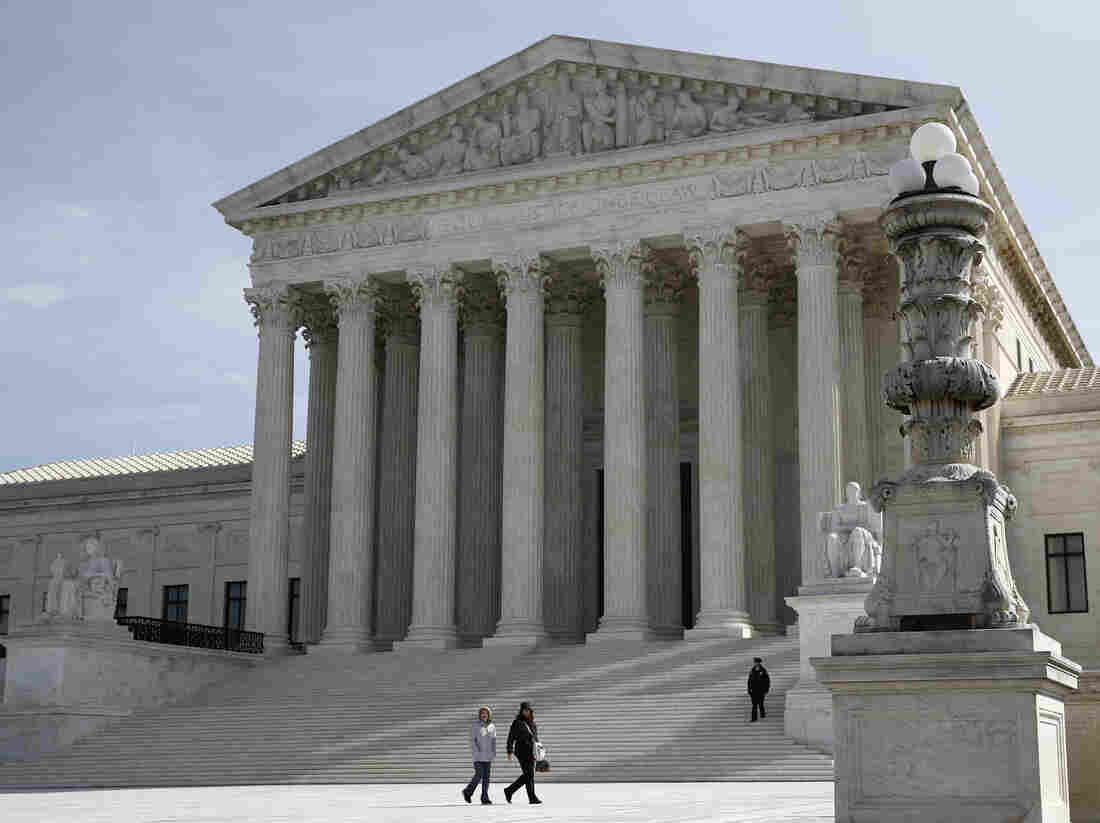 The U.S. Supreme Court, in an 8-1 ruling, said the federal government must pay health insurers $12 billion under a provision of the Affordable Care Act. Patrick Semansky/AP hide caption 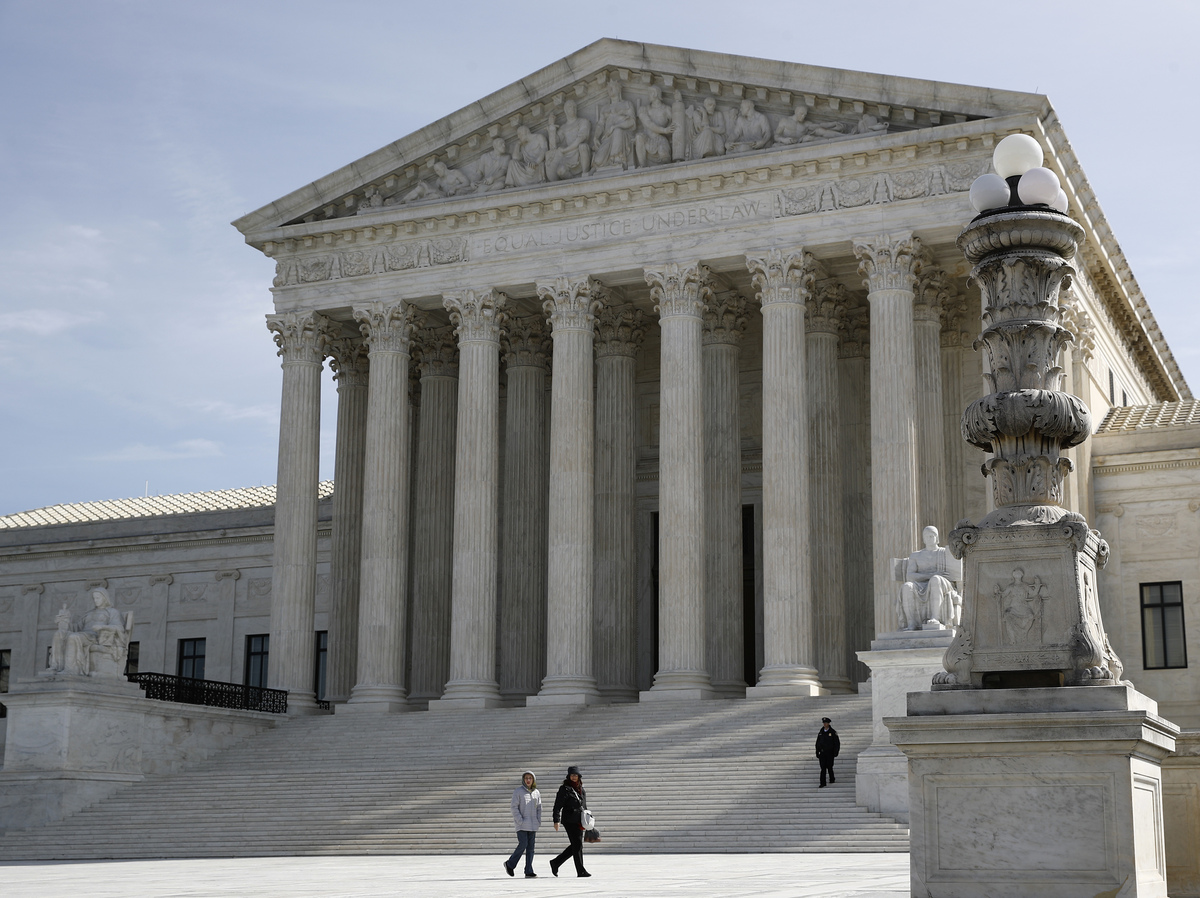 The U.S. Supreme Court, in an 8-1 ruling, said the federal government must pay health insurers $12 billion under a provision of the Affordable Care Act.

The U.S. Supreme Court has told the federal government that it has to pay $12 billion to insurance companies, money that was promised in the Affordable Care Act as part of the start-up costs of Obamacare in the first three years of its existence.

The law, as enacted, promised to limit profits and losses for insurance companies in the first three years of the Obamacare program. Some companies made more money than allowed by the formula, and had to pay some back to the government, and other companies lost money and were owed money by the government under the formula.

But in 2014, the first year that the ACA's plan was in place, the Republican-controlled Congress reneged on the promise to appropriate money for the companies that had lost money. It did the same for the next two years as well, adding to appropriation bills a rider that barred the government from fulfilling the promise in the statute. After President Trump was elected, his administration supported the GOP-led refusal to pay.

The insurance companies sued, and on Monday the Supreme Court ruled that the federal government has to pay up.

The vote was 8-to-1, with Justice Sonia Sotomayor writing for the majority that the decision reflects a principle "as old as the nation itself. The government should honor its obligations."

She noted that the language of the ACA was "rare" in that it permitted lawsuits to enforce the provisions at issue here, provisions that declare the government"shall pay" the losses suffered by insurance companies that participated over the first three years.

The lone dissenter was Justice Samuel Alito, who called the decision "a massive bailout" for the insurance industry, which "took a calculated risk and lost."

Monday's decision was the third involving Obamacare at the Supreme Court. Conservative groups, and now the Trump administration, have consistently sought to invalidate or undermine the law — so far, with limited or no success. But next year, the Supreme Court is scheduled to consider once again whether the law is unconstitutional.

Despite repeated efforts by Republicans in Congress and the Trump administration to either undermine or entirely do away with the program, Obamacare has remained popular, likely because it has enabled millions of Americans, including those with pre-existing conditions, to obtain medical insurance and medical coverage for the first time.