Accessibility links
Grammy-winning Cellist Lynn Harrell Has Died At The Age Of 76 The Grammy-winning American cellist had a wide-ranging career that spanned Bach to new music written by Augusta Read Thomas. His colleagues also treasured him as a generous musical collaborator. 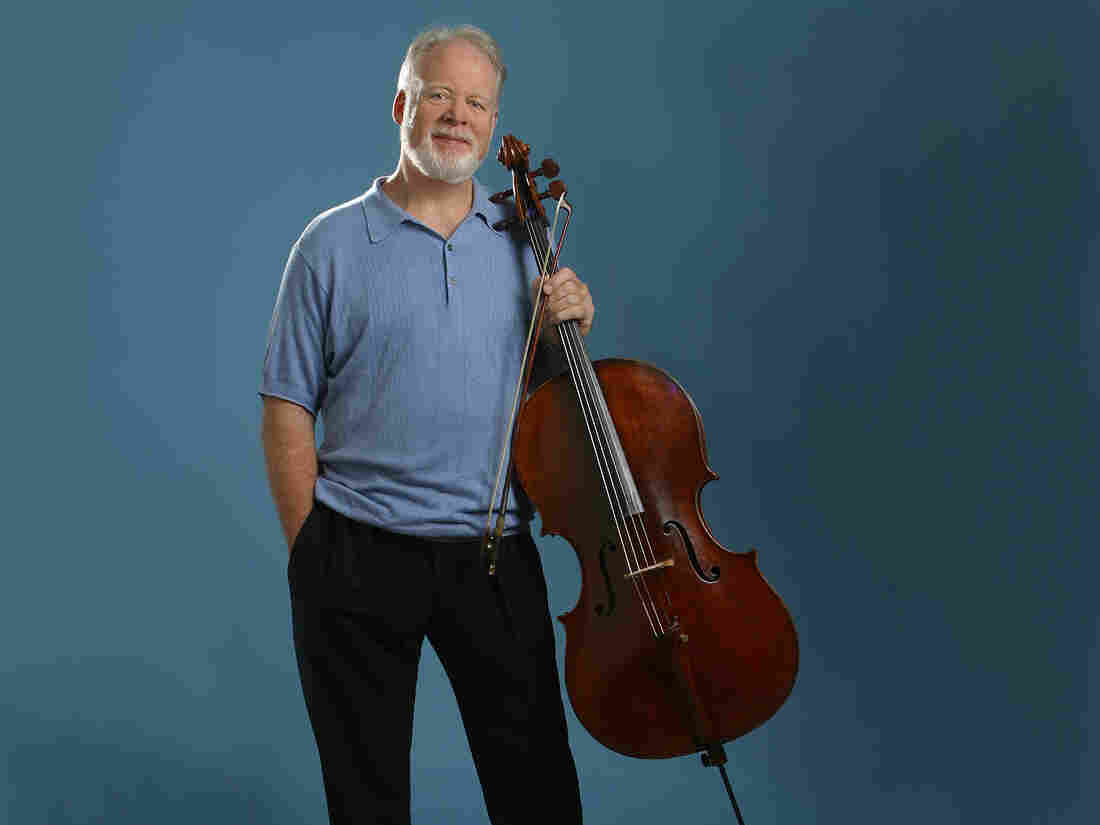 An undated portrait of the cellist Lynn Harrell. Harrell died Monday at age 76. Christian Steiner/Courtesy of the artist hide caption 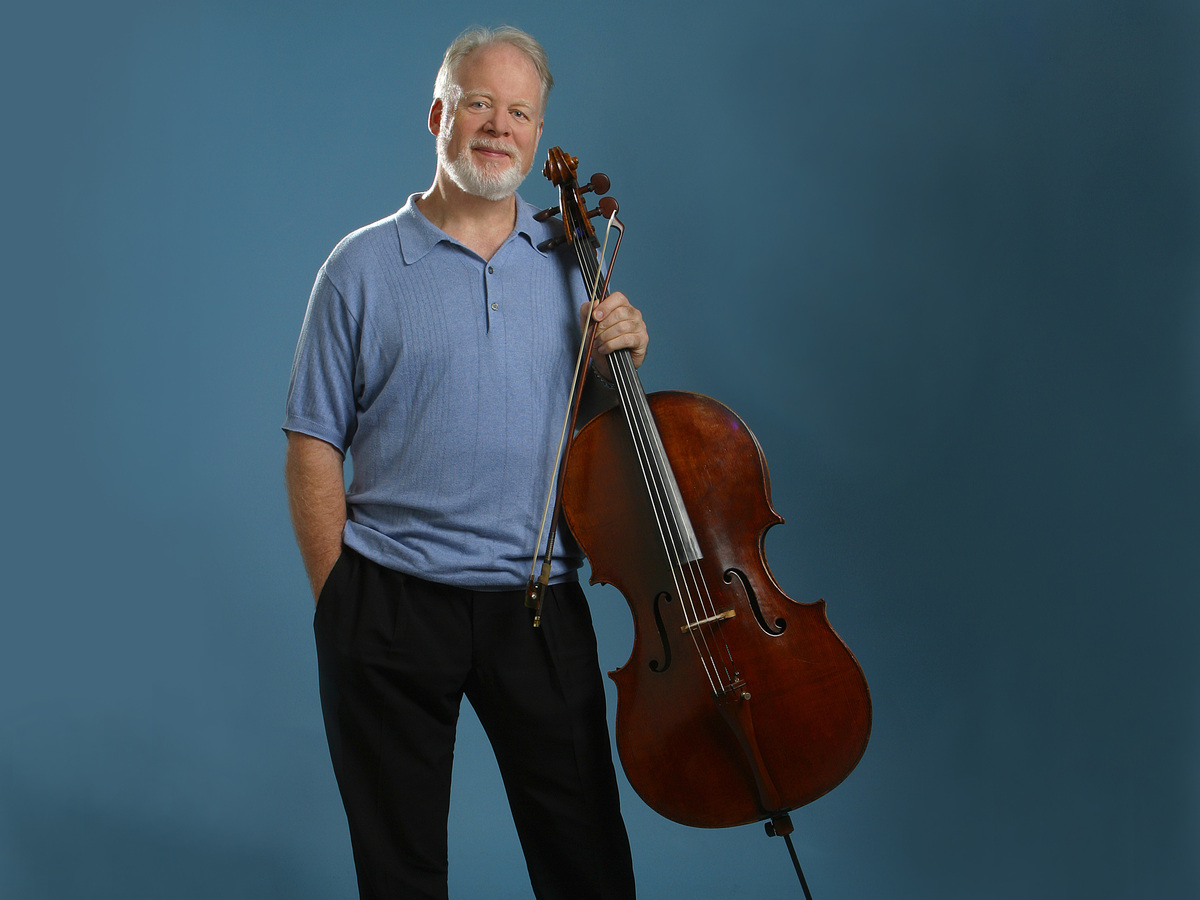 An undated portrait of the cellist Lynn Harrell. Harrell died Monday at age 76.

Christian Steiner/Courtesy of the artist

Cellist Lynn Harrell, one of the finest and most prominent American classical musicians of his generation, has died. He was 76 years old.

His death was initially announced by his wife, violinist Helen Nightengale, on social media. She did not disclose the cause of his death. In a statement provided Wednesday by Columbia Artists, the company that managed Harrell, Nightengale said that the cellist's death was unexpected.

Over the course of his wide-ranging career, Harrell performed as a soloist with just about every major orchestra in the U.S. and Europe. Within the classical music world, Harrell was also widely beloved as a generous chamber music colleague, a respected teacher and a musician's musician.

When he made his debut at Carnegie Recital Hall (now Weill Recital Hall) at age 20 in 1964, the New York Times enthused: "He has music in his bones, plus a technique that a cellist two or three times his age can envy."

Harrell was born Jan. 30, 1944, in New York City. He was the son of two notable musicians: baritone Mack Harrell, a regular presence at the Metropolitan Opera for many years, and violinist Marjorie McAlister Fulton. His godfather was the revered choral conductor Robert Shaw. When he was 12, the family moved to Dallas, but spent summers in Aspen, Colo., while Mack Harrell taught and performed at the Aspen Music Festival and School. Throughout his own career, Lynn Harrell maintained a deep relationship with the Aspen festival as well.

After attending some high school in Texas, Harrell studied in New York and Philadelphia: first at The Juilliard School with Leonard Rose and at the Curtis Institute with Orlando Cole.

Both his parents died when he was just a teenager — first his father of cancer, and then just two years later, his mother in a car accident, when he was 17. A year later, he landed a job in the cello section of the Cleveland Orchestra, playing under conductor George Szell. He was the orchestra's principal cellist from 1964 to 1971.

Harrell won two Grammy Awards: one in 1981 for his recording of Tchaikovsky's Piano Trio in A minor, Op. 50, with violinist Itzhak Perlman and pianist Vladimir Ashkenazy, and the other in 1987 for an album of Beethoven's piano trios, also with Perlman and Ashkenazy. His complete discography spans more than two dozen other recordings, and his repertoire spanned from Bach to a new concerto by composer Augusta Read Thomas.

Among the institutions where he taught are London's Royal Academy of Music, the Cleveland Institute of Music, Juilliard, the University of Southern California's Thornton School of Music, and Rice University's Shepherd School of Music. He also served as music director of the Los Angeles Philharmonic Institute, a summer training program.

In 1994, Harrell performed Max Bruch's Kol Nidrei at the Vatican in a concert dedicated to the Jewish victims of the Holocaust — the Vatican's first-ever official commemoration of the genocide, and a performance that was broadcast around the world.

Ten years ago, he and Nightengale founded the HEARTbeats Foundation, a non-profit organization that "strives to help children in need harness the power of music to better cope with, and recover from, the extreme challenges of poverty and conflict."