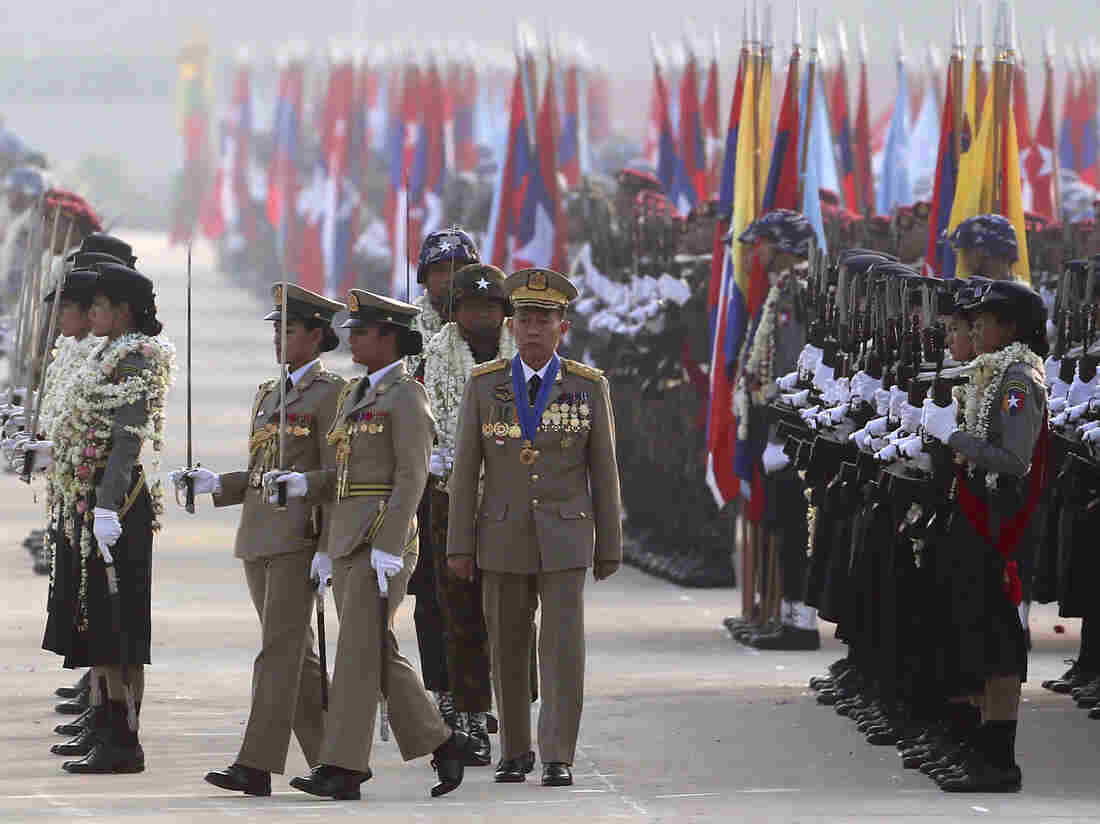 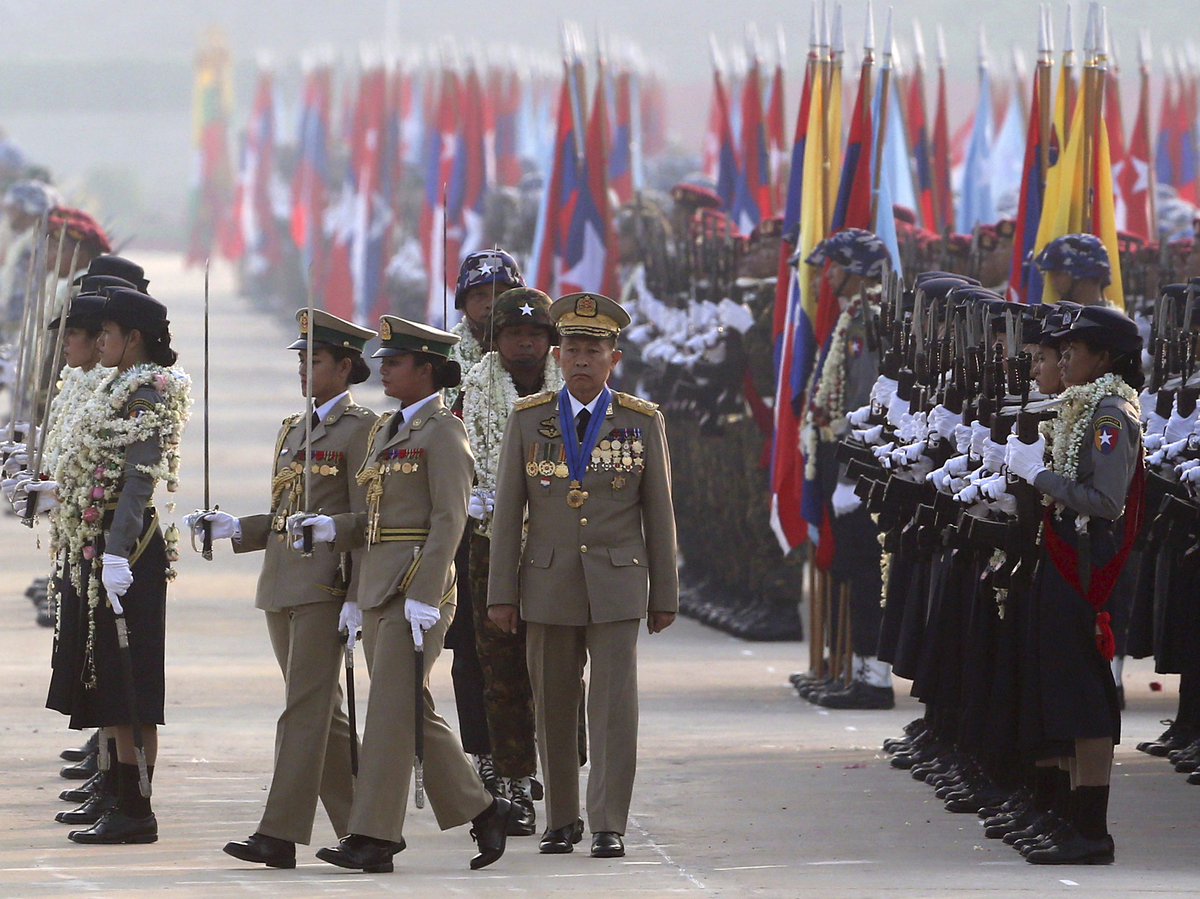 The United Nations' outgoing chief human rights monitor for Myanmar is calling for an investigation into allegations of ongoing war crimes and crimes against humanity in the southeast Asian country's Rakhine and Chin States.

"While the world is occupied with the COVID-19 pandemic, the Myanmar military continues to escalate its assault in Rakhine State, targeting the civilian population," Yanghee Lee said in a blistering farewell statement.

"Calls for a ceasefire, including by the Arakan Army, have gone unheeded. Instead, the Tatmadaw [Myanmar military] is inflicting immense suffering on the ethnic communities in Rakhine and Chin," Lee said.

The Arakan Army is an ethnic Rakhine rebel group seeking greater autonomy from Myanmar's central government. Fighting between the Arakan Army and Myanmar's military has escalated over the past six months and civilians in Rakhine and Chin states have been increasingly caught in the middle.

Lee, known as the Special Rapporteur on the situation of human rights in Myanmar, said that Tatmadaw artillery and air strikes in both states have killed and injured "scores" of civilians, including children, and have prevented the injured from getting urgent medical care.

Myanmar is already facing allegations of genocide for its brutal crackdown on Muslim minority Rohingya in Rakhine state in August 2017, when more than 700,000 Rohingya were forced to flee to neighboring Bangladesh. About 1 million Rohingya now live in the world's largest refugee camp there, unable or unwilling to return.

This January, the U.N.'s highest court instructed Myanmar to stop genocidal violence against Rohingya who remain in Rakhine state. Today the special rapporteur urged the international community to act to protect all innocents in Rakhine and Chin states.

"Having faced no accountability, the Tatmadaw continues to operate with impunity," Lee said. "For decades, its tactics have intentionally maximized civilian suffering; we all know what they did to the Rohingya in 2017. They are now targeting all civilians in the conflict area, with people from Rakhine, Rohingya, Mro, Daignet and Chin communities being killed in recent months," the special rapporteur said.

"Its conduct against the civilian population of Rakhine and Chin States may amount to war crimes and crimes against humanity," she said.

In language that evokes the 2017 attacks against the Rohingya, Lee described how the military disappeared, arrested or tortured dozens of men and burnt down entire villages, including one where more than 700 homes were destroyed. The U.N. estimates tens of thousands have been displaced since the conflict began.

Since January of last year, Myanmar's military has also been blocking aid from reaching many areas and aid workers have been targeted in the conflict. Just last week, a driver for the World Health Organization carrying swabs from patients tested for the coronavirus was killed when his vehicle was targeted with gunfire in Rakhine state.

"Humanitarian workers should not be a target," Lee said. "There must be an investigation into who was responsible for the attack, with perpetrators held accountable."

Internet access has been blocked in many areas affected by the pandemic, making it difficult for people to learn how to protect themselves against the virus—and also making it more difficult to document abuse by either side in the conflict. Lee called on the United Nations to "step up its efforts to protect civilians in Rakhine and Chin and ensure that there is not another systemic failure like in 2017."

Myanmar's government has not commented on the special rapporteur's statement. Since late 2017, it has repeatedly blocked her from entering Myanmar, accusing Lee of being biased against the military.