Accessibility links
Irrfan Khan Dies; Indian Actor Appeared In Crossover Hit 'Slumdog Millionaire' The versatile actor vaulted to international stardom after playing a police inspector in the 2008 film. Khan, 54, was adored in India despite not being a Bollywood heartthrob. 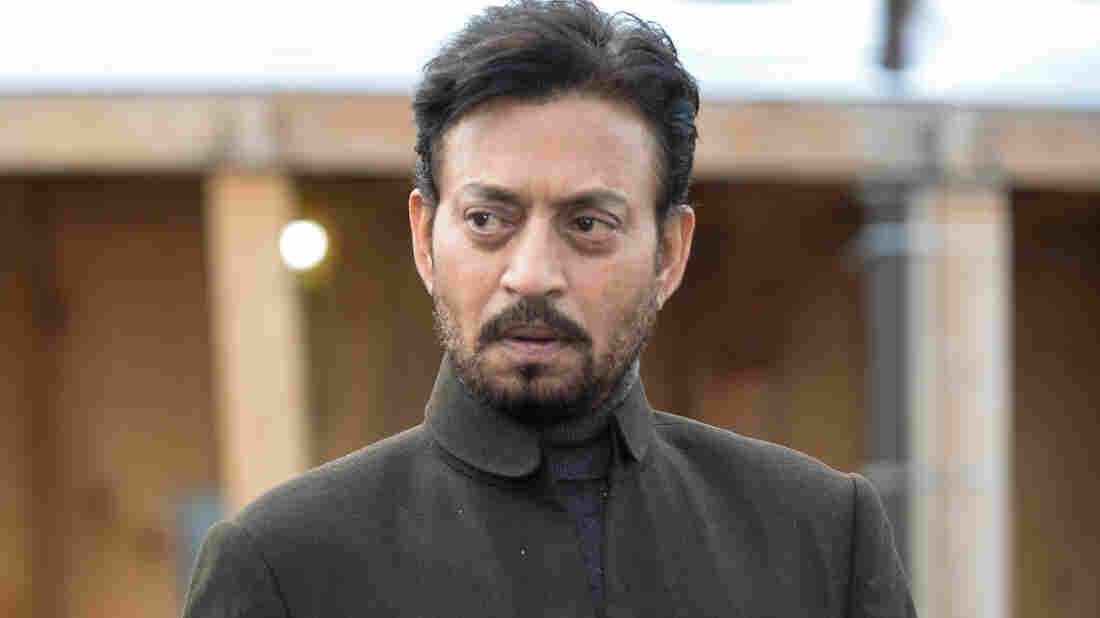 Actor Irrfan Khan has died at age 54, after an acclaimed film career in India and on the international stage. He's seen here in 2018, during a visit to Park City, Utah. Ray Tamarra/GC Images hide caption 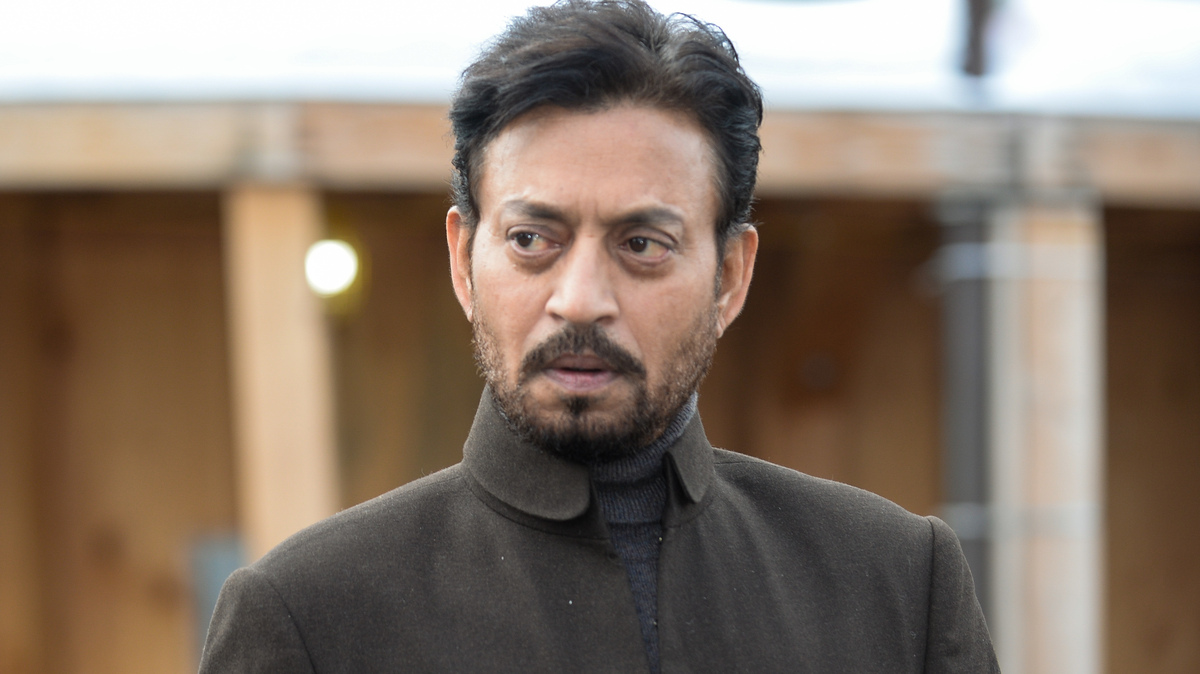 Actor Irrfan Khan has died at age 54, after an acclaimed film career in India and on the international stage. He's seen here in 2018, during a visit to Park City, Utah.

Bollywood actor Irrfan Khan — a descendant of northern Indian royals, who acted in soap operas before starring in dozens of Hindi-language films and crossover hits like Slumdog Millionaire — has died in Mumbai at age 54. His spokesman, Ahmed Khan (no relation), confirmed the death to NPR.

The actor died Wednesday at a hospital in Mumbai, after being admitted for a colon infection. He had also undergone treatment for a rare type of neuroendocrine cancer.

"Irrfan was a strong soul, someone who fought till the very end and always inspired everyone who came close to him," the actor's team wrote in text messages to NPR and other news outlets. "He was strong in his fight, and we all have to be strong too in this loss."

Khan won four Filmfare awards — the Bollywood equivalent of Academy Awards. He played a police inspector in the 2008 British film Slumdog Millionaire, about a teenager from Mumbai's slums who competes on the Indian version of the Who Wants to Be a Millionaire TV game show.

Khan also starred in Hollywood productions, including Life of Pi, Jurassic World and The Amazing Spider-Man.

He appeared in more than 50 Bollywood films. His last was the Hindi-language comedy drama Angrezi Medium, in which he played a middle-class single father who wants to fulfill his daughter's dream of studying in London. Released on March 13, the film was one of the last movies shown in Indian theaters before they were shut down due to the COVID-19 pandemic.

Khan was buried Wednesday afternoon local time, his spokesman said. Mourners and media lined up outside the cemetery in northern Mumbai. The crowd included at least two famous Bollywood directors.

"Irrfan Khan's demise is a loss to the world of cinema and theatre," Indian Prime Minister Narendra Modi tweeted.

In 2011, Khan was awarded the Padma Shri, India's fourth-highest civilian award, for his contributions to cinema.

"Will miss you as much as cherish the fact that you were part of our lives," tweeted Bollywood star Shah Rukh Khan (also no relation), who worked with Irrfan Khan in several movies.

“I suppose in the end, the whole of life becomes an act of letting go, but what always hurts the most is not taking a moment to say goodbye.”

Goodbye Irrfan Khan. You can never be forgotten either. #RIPIrrfanKhan pic.twitter.com/CGufs9nO73

Khan was born Sahabzada Irfan Ali Khan on Jan. 7, 1966, in the northwestern Indian state of Rajasthan, his spokesman confirmed. The title Sahabzada connotes royal lineage, but he dropped it early in life, and changed the spelling of Irfan, adding an extra 'r'. His father owned a successful tire business.

Khan started acting in his 20s, appearing in television soap operas. His film debut came in 1988 with Salaam Bombay, a Hindi-language drama about Mumbai's street children, in which Khan played a minor role.

Khan wasn't a Bollywood heartthrob who did typical song-dance sequences. He was known for his stellar performances and diverse roles. In Paan Singh Tomar, which is based on a true story, Khan played a prize-winning runner who tries to avenge his mother's murder. In The Lunchbox, Khan portrayed a gentle widower who mistakenly receives love notes from a lonely housewife, kindling a subtle romance between them.

One of his most memorable roles came in Maqbool, the Indian adaptation of Shakespeare's Macbeth, in which Khan played the title character.

"There are three easy indicators to know whether a Bollywood film is worth your time: If the film gets good reviews, if the film's opening weekend collections are in double figures, and if the film stars Irrfan Khan," film critic Poulomi Das told NPR in an email.

Khan lost his mother over the weekend, but couldn't be with her because of the coronavirus lockdown in India. According to Indian media, he paid his last respects in a video call.

"Sometimes you wake up with a jolt with life shaking you up," Khan had posted on Twitter in 2018, referring to his fight with cancer. "Little had I known that my search for rare stories would make me find a rare disease."

He is survived by his wife, Sutapa Sikdar, a Bollywood screenplay writer, and two sons, Babil and Ayan.