Accessibility links
Play It Forward: Bernice's Robin Dann On Success And Georgia Anne Muldrow In the third episode of Play It Forward, Ari Shapiro interviews Robin Dann of the Canadian band, Bernice. She talks about redefining success and how the freedom of jazz informs her music. 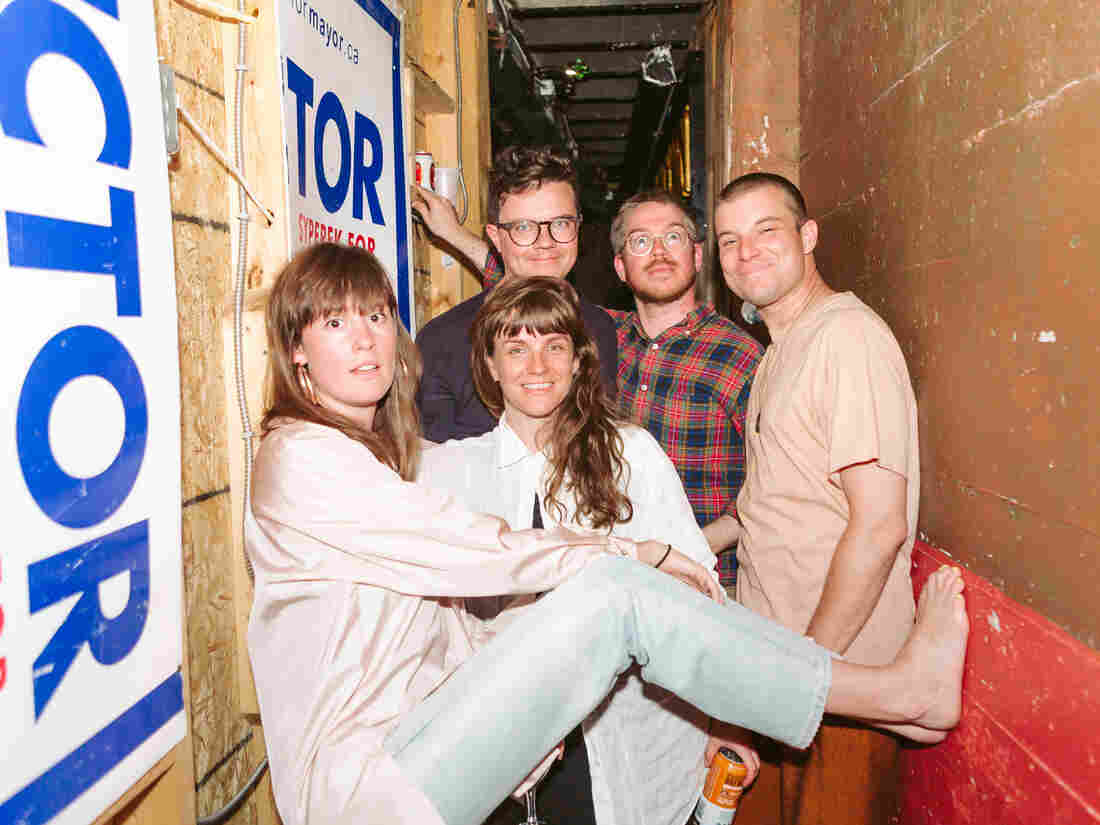 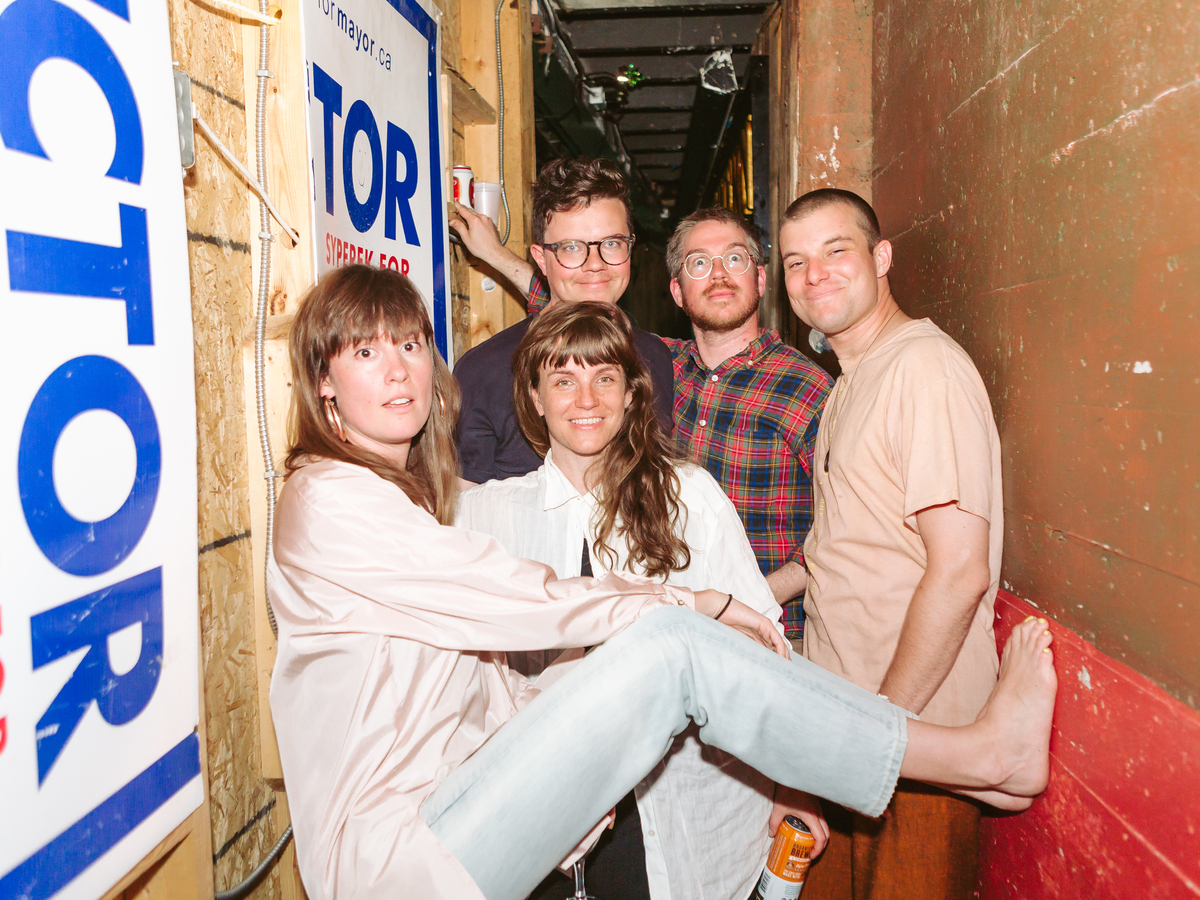 Carter Hutton/Courtesy of the artist

Earlier this month, All Things Considered spoke to Glenn Copeland for Play It Forward, our ongoing musical chain of gratitude. Copeland spoke about experiencing widespread recognition for the first time in his 70s and his appreciation for Canadian jazz-pop band Bernice and its lead singer, Robin Dann.

"I am one of your down on my knees fans, out of a sense of awe," he said. "I just want to say, no matter what, don't stop. Don't stop writing. Your vision is extraordinary, and it's musically so exciting."

NPR's Ari Shapiro spoke to Robin Dann about how Glenn Copeland's career helps define a different model for success, how her formal jazz training informs her pop songwriting and about her gratitude for the genre-blending singer Georgia Anne Muldrow. Listen to the radio version in the audio link above and read on for highlights of the interview.

That was really meaningful to hear, coming from Glenn. Glenn is pure joy and love and support. I'm not worthy, but I'm so flattered. It helps, you know, to hear a hero tell you to keep going.

I think any kind of alternate story to the formula [of success] that we are so attached to ... it's like a tonic to hear. And it just reminds me that anything is possible, success comes in many shapes and forms and life is surprising; and just to sort of step back and remember what it's all about, which is making music. My dream of success would be to be able to make music that I'm proud of with people that I love for the rest of my life.

On writing music with a sense of surprise

A big part of how we make music is by making each other laugh. For me, ["Glue" is] just a song about falling in love, so you can feel the spirit of that in the drums and the space and all the instruments, the way we arranged it. I went to the University of Toronto for jazz, and I think that was a real lesson in choosing the unexpected when it comes to writing songs.

On her choice for Play It Forward: Georgia Anne Muldrow

The first time I heard her voice, I just felt my whole body responding. My whole spirit and imagination. How do you describe her music? It's sort of funk; it's hip-hop; it's got so much jazz in it. It's really experimental. I think she's just very free, and she's just exploring constantly.

I saw her perform at the Gladstone Hotel [in Toronto], I want to say in like 2005 or [2006]. There were probably only 30 people there. I met her in my mind, but she doesn't know who I am. [It was] just pure joy, basically. I was in heaven, standing right in front of the stage.

It's a lesson in making every show the best that you can make it. I've definitely been on tour and played shows to zero people and felt like, "Well this is an utter waste of time." Just to try to bring the joy that you feel when you make music with your bandmates, even in those situations, that'll make it worthwhile.