23:55
Early James On His Debut Album And A Dose Of Perspective About His Canceled Tour 23:55 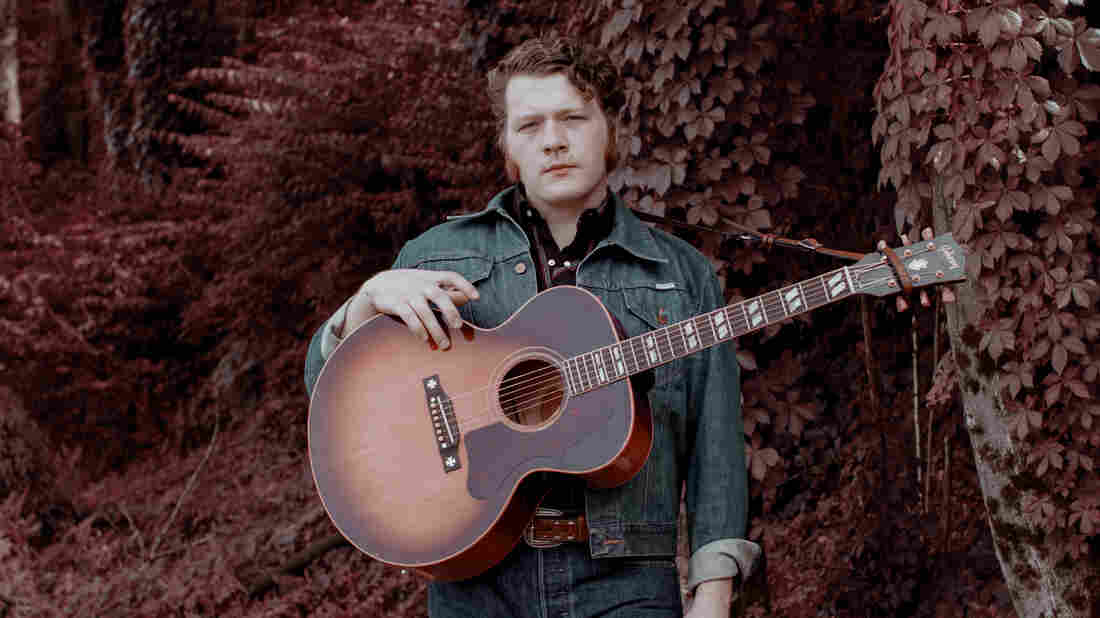 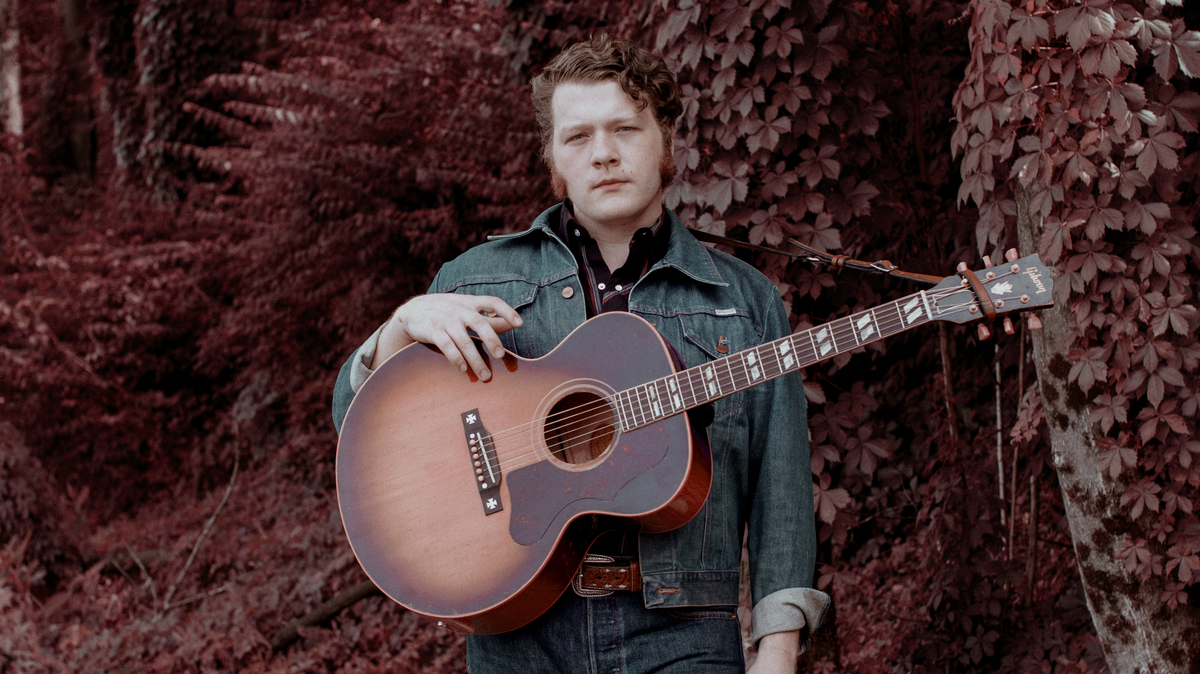 Near the beginning of our conversation with Early James, he talks about the meaning of "High Horse," the first song you'll hear in this session. Without giving away too much, it's about how it's easier to be filled with energy and enthusiasm when you're young, but as you get older, you may find you need to lean on something outside yourself to get to that same place again. It's a thoughtful explanation from a young singer-songwriter who has the voice and the smarts to be something special. That's part of what led Dan Auerbach — lead singer of The Black Keys and producer to many indie rock and alt-country stars — to sign James to his label, Easy Eye Sound.

Fast forward a bit, and Early James' debut album, Singing for My Supper, produced by Dan Auerbach and David Ferguson, is out now. The record has a lot of moods, but the constant is James voice guiding you through what is, for many people, a tough time. James himself was supposed to be out on the road supporting his debut, but like most folks, is now home and self-isolating. The music for this session was taped in Nashville earlier this year, and we spoke in late April. Let's get started with a performance of "High Horse."