Accessibility links
Do billionaires and hedge fund investors deserve a bailout? : Planet Money Over the past decade, American companies spent billions buying back their own shares. Now they need a taxpayer rescue. Do they deserve it? | Subscribe to our weekly newsletter here. 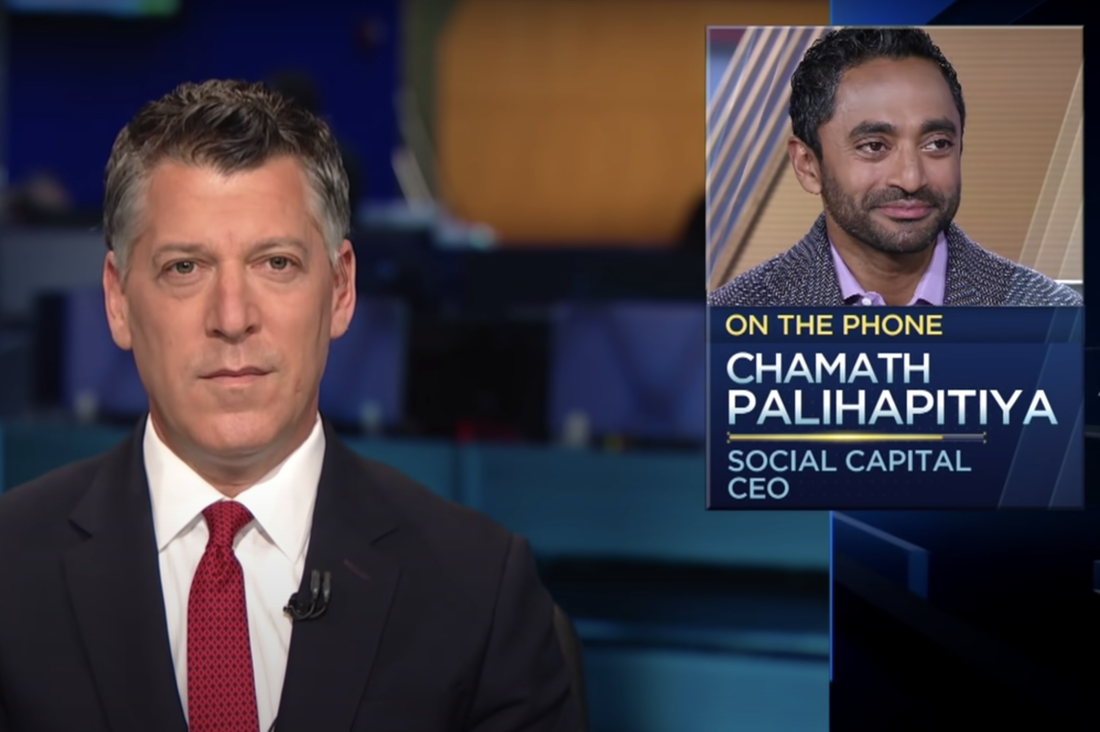 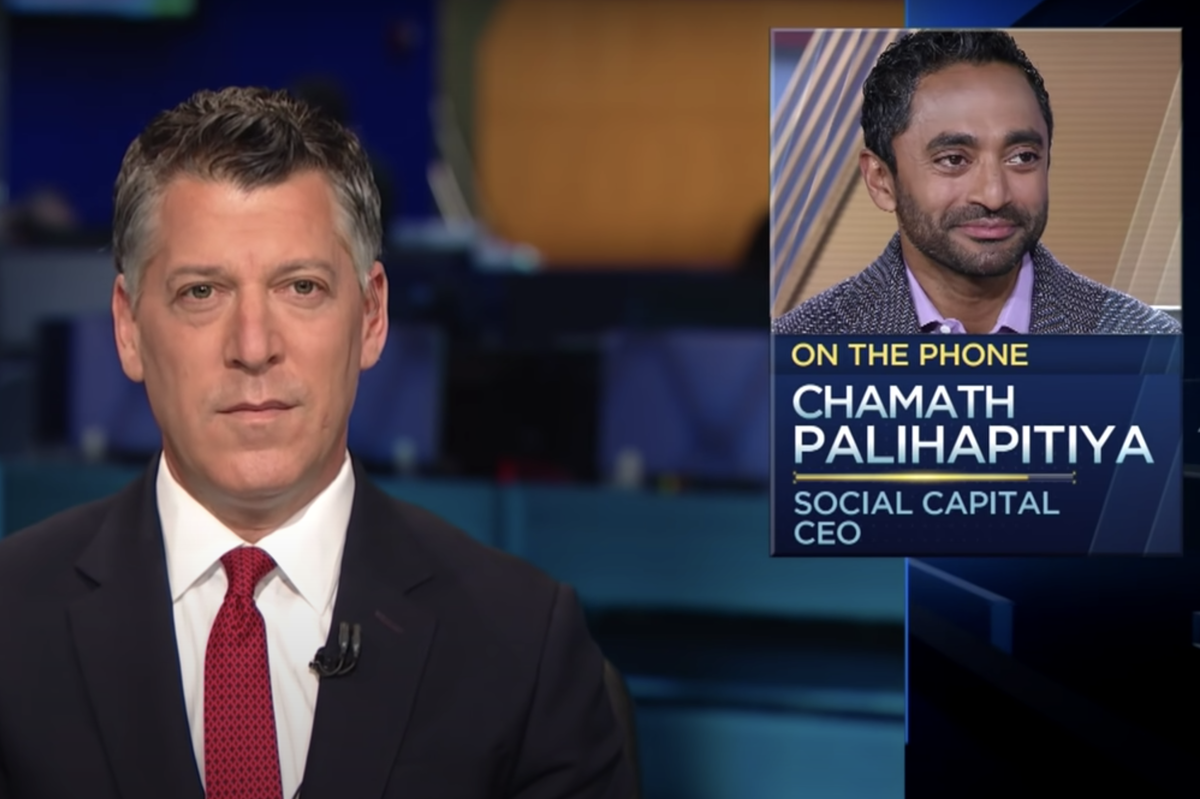 A viral exchange between CNBC's Scott Wapner and venture capitalist Chamath Palihapitiya has now been watched more than 10-and-a-half million times on Twitter alone. Palihapitiya calls for some of his billionaire brethren to be placed in the metaphorical guillotine. Wapner pushes back. National debate ensues.

And, yes, it's really, really satisfying to hear a billionaire say that those other billionaires should fail. But, maybe a bigger reason this clip went viral is that this one TV moment asks a deep question that's been simmering since the last financial crisis: Who deserves to be saved and who deserves to fail?

Today on the show, we dissect this viral video and gaze lovingly at the financial guts inside.

Music: "Got the Moves," "Past Life," and "Switchblade Lips."

For all the joys of our podcast in convenient written form, subscribe to our Newsletter.