Accessibility links
Tesla's Elon Musk Rants Again, Calls Coronavirus Lockdowns 'Fascist' Tesla's CEO downplayed the virus last month, tweeting on March 19 that based on the trends at the time, there would "probably" be "close to zero new cases" in the United States "by end of April." 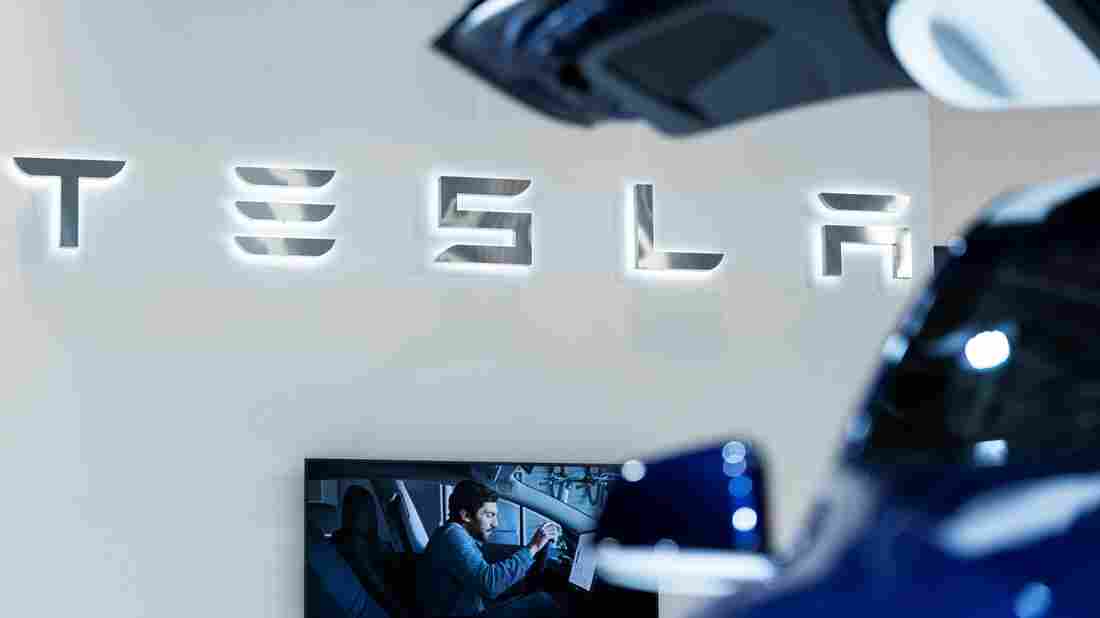 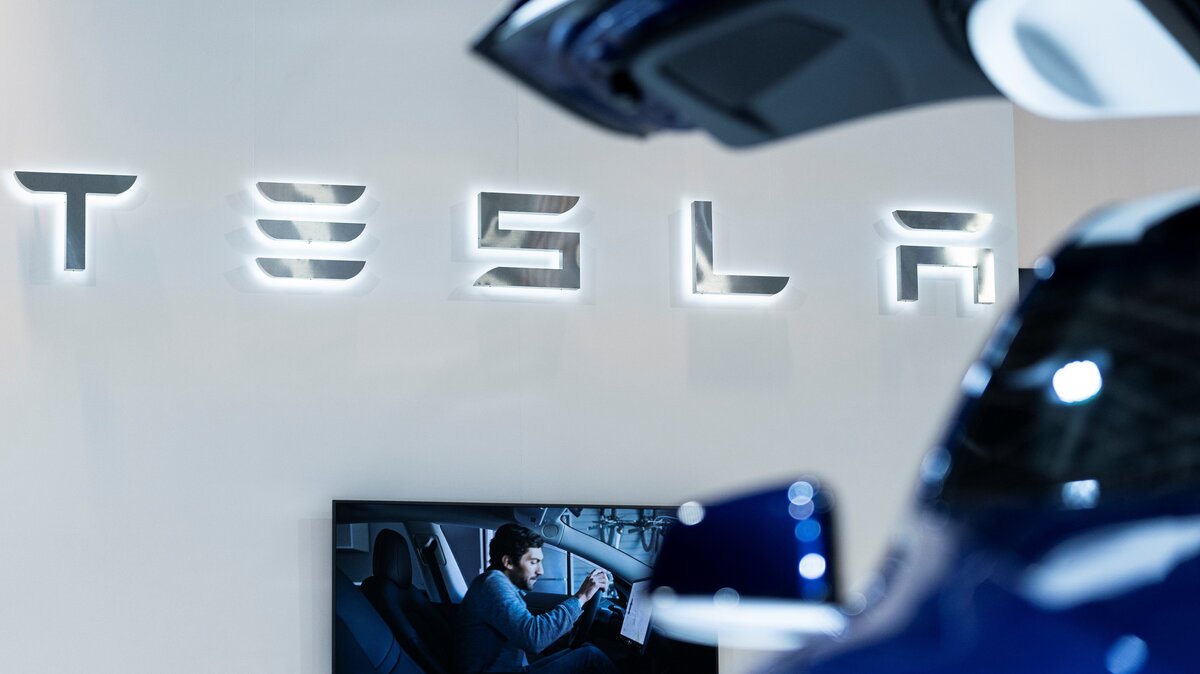 Tesla's billionaire CEO Elon Musk is at it again. This time, he called the coronavirus lockdowns unconstitutional, outrageous and fascist.

"I would call it forcibly imprisoning people in their homes against all their constitutional rights — that's my opinion," Musk said in a call with investors on Wednesday.

The famously mercurial CEO said the shelter-in-place orders from authorities — designed to reduce the spread of the coronavirus — are "breaking people's freedoms in ways that are horrible and wrong and not why people came to America or built this country." He followed that with a phrase featuring an expletive.

Tesla's auto plant in Fremont, Calif., is currently shut down, along with all the other major U.S. auto assembly plants. Tesla halted production after initially defying Alameda County's shelter-in-place order, which called for all nonessential businesses to suspend operations.

Musk downplayed the virus last month, tweeting on March 19 that based on the trends at the time, there would "probably" be "close to zero new cases" in the United States "by end of April," which hasn't been the case.

More recently, he has cheered Texas for lifting some limits on businesses, and tweeted, "FREE AMERICA NOW."

Musk's inability to control his impulses has occasionally landed him in trouble. A couple of years ago, he paid a $20 million fine for tweeting that he had secured the funding to take Tesla private. He once called short sellers "jerks who want [Tesla] to die," and he's tussled with prominent short sellers on Twitter.

And on Wednesday, Musk called it fascist and "not democratic" to order people to stay in their homes.