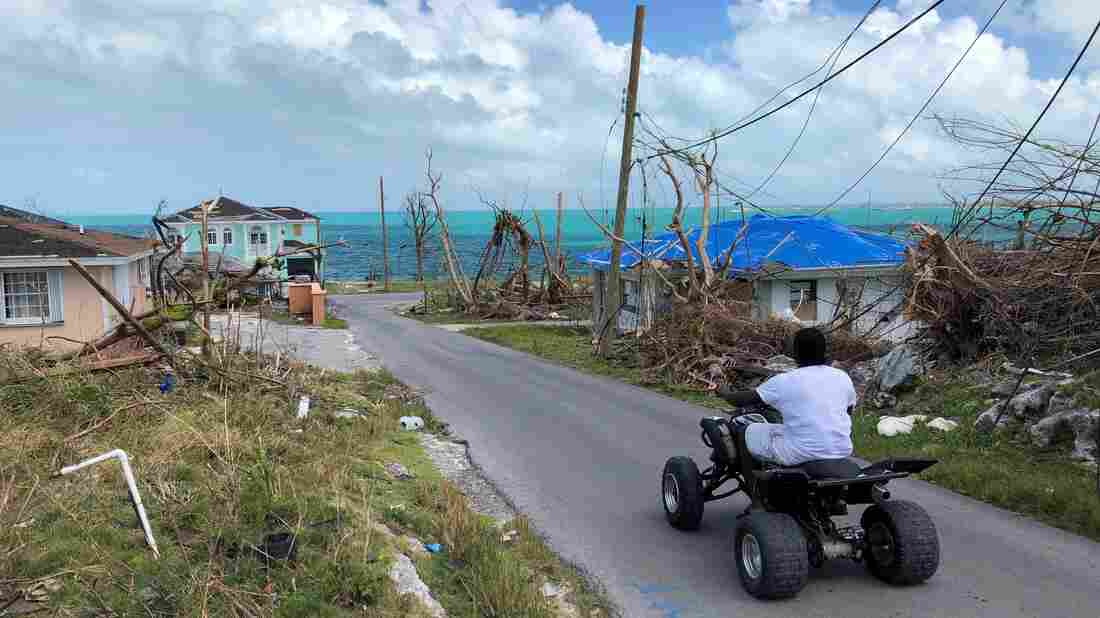 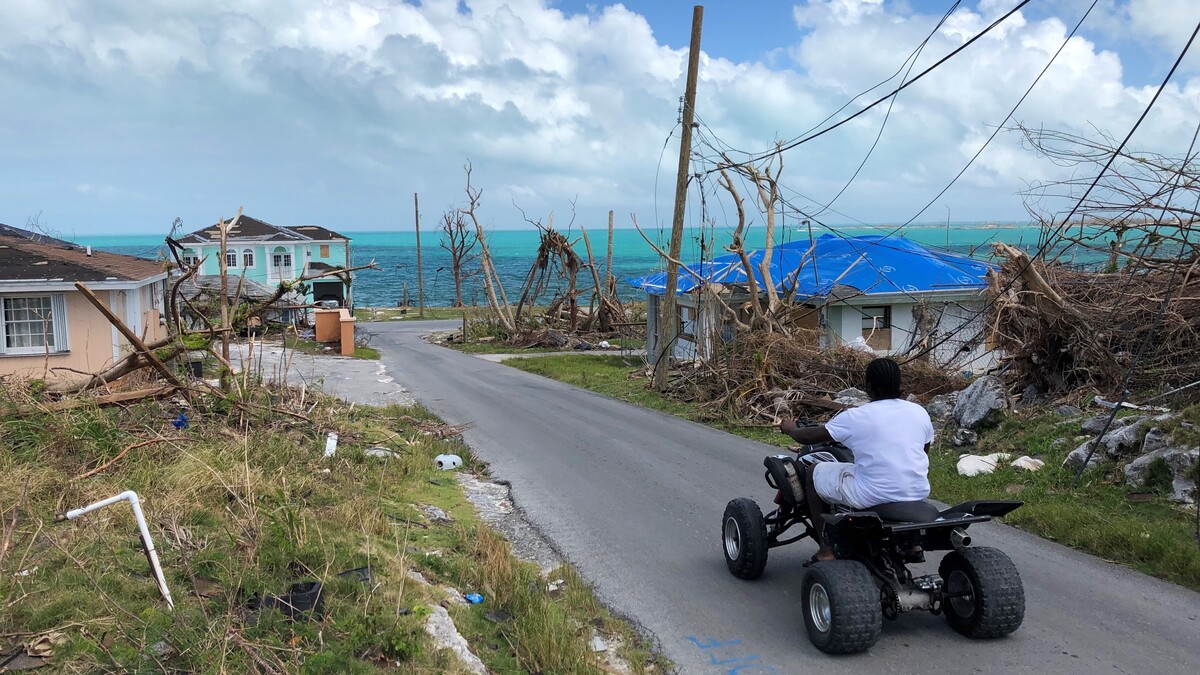 Hurricane forecasters and the models they depend on failed to anticipate the strength and impact of last year's deadliest storm. Hurricane Dorian caused catastrophic damage to islands in the Northern Bahamas, killing more than 200 people and causing billions of dollars in damage.

A new report from the National Hurricane Center studied the storm's formation and development and how well meteorologists did predicting its track and intensity. The verdict? Meteorologists did not do a good job predicting Dorian's formation. Dorian began as a small disturbance in an area in the Caribbean with dry air, which tends to suppress hurricane formation. The European computer model, the one that's been most reliable in recent years, failed to predict its formation. Another model, the GFS, predicted it would form much further east.

Little Miracles, Huge Problems: The Bahamas A Month After Dorian

As it began to take shape, forecasters were unable to determine where the storm's center would be. The head of the National Hurricane Center, Ken Graham said, "Dorian's forecast was extremely difficult because we were tracking three centers." One early track for Dorian had it crossing over Hispaniola where high mountains were expected to tear the storm apart. Another showed it heading toward Florida. The surprise came when, as Dorian formed, its track shifted to the right. Graham said, "That means less interaction with land, warm water (and) more time to get geared up and stronger and eventually reach Category 5 strength before reaching the northwestern Bahamas."

After the formation stage, the NHC report said forecasters mostly got the storm's track right. Where forecasters and the computer models fell short was predicting Dorian's intensity. None of the models anticipated Dorian would strengthen into a catastrophic Category 5 storm with sustained wind speeds as high as 185 miles per hour. Although some models and the official NHC forecast indicated Dorian's forward motion would slow as it neared the Bahamas, none predicted the storm would stall there, pounding Great Abaco for several hours with intense winds and subjecting it to tropical storm force winds for three days. More than 29-thousand people left homeless on Abaco and Grand Bahama Island and total damage from Dorian was estimated at $3.4 billion.

Dorian was the strongest hurricane in modern records to make landfall in the Bahamas. The name Dorian may eventually be retired. The World Meteorological Organization (WMO) which maintains the list of names assigned to hurricanes, routinely retires the names of the most devastating storms. But this year, because of the coronavirus pandemic, the WMO held its annual meeting his year by video conference, and won't make decisions about which names will be retired until next year.