Accessibility links
For Coronavirus Disinfection, NYC Will Shut Down Subways Every Night Gov. Andrew Cuomo called the plan to shut down the subway system each night "a massive undertaking." Essential workers will be able to take alternative transportation at no cost.

NYC Subways To Close Every Night For Disinfection

NYC Subways To Close Every Night For Disinfection 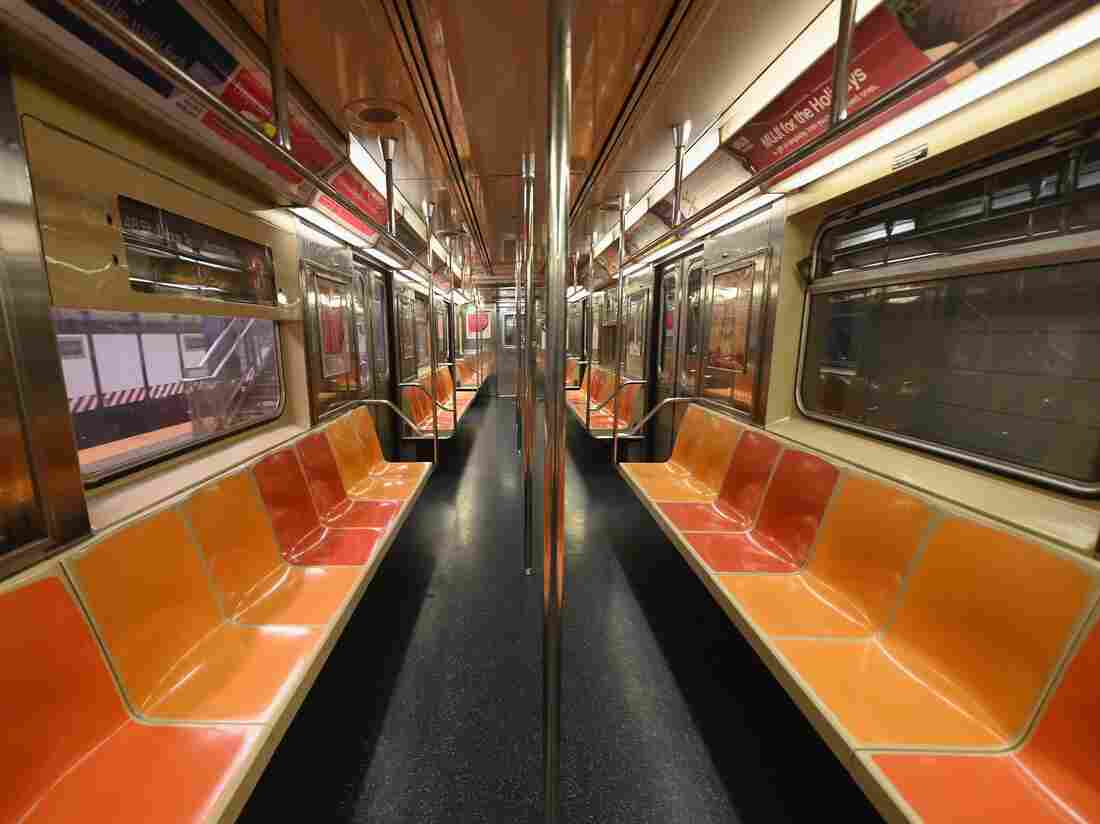 An empty New York Subway car is seen on March 23, 2020 in New York City. The city will soon be halting subway service each night to disinfect for the coronavirus. Angela Weiss/AFP via Getty Images hide caption 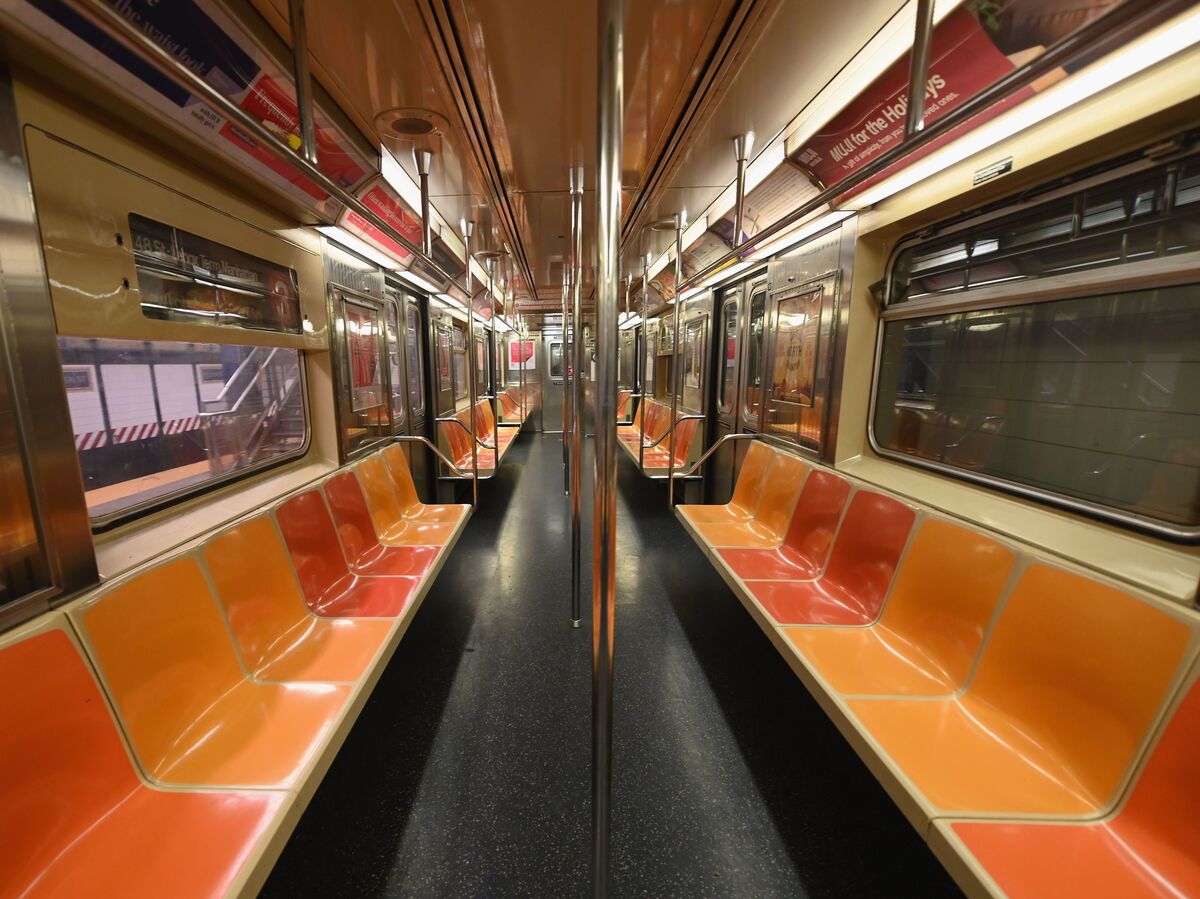 An empty New York Subway car is seen on March 23, 2020 in New York City. The city will soon be halting subway service each night to disinfect for the coronavirus.

In a move that New York Governor Andrew Cuomo called "unprecedented," the New York City subway system will begin halting service every night from 1 a.m. to 5 a.m. so that trains can be disinfected.

Cuomo announced the decision on Thursday, saying the new policy was needed to help keep essential workers who rely on the city's subway system safe from the coronavirus. The effort will begin on Wednesday, May 6.

"It is a massive undertaking that we have never done before," Cuomo said.

The city's Metropolitan Transportation Authority is the largest transit system in the United States. Previously, it had been cleaning its trains every 72 hours in response to the coronavirus.

The crisis has decimated subway traffic in New York, with ridership down more than 90%, according to city officials, as residents observe lockdown measures. An estimated 11,000 riders have been traveling the subway during the 1 a.m. to 5 a.m. window.

Cuomo said the undertaking will be a joint effort between the MTA and city and state officials. Cuomo added that essential workers will be able to take alternative transportation at no cost, including buses and "for-hire vehicles."

It is our obligation to do everything we can to keep our essential workers safe.

The MTA stepped up to clean trains and buses every 72 hours (a massive undertaking).

Now, we must clean and disinfect every 24 hours.

This is unprecedented, but we must do it.

"We have a greater need than ever to disinfect the subways, the buses, and the stations," Cuomo said. "You want to honor the essential workers, [saying] 'We'll fly airplanes, we'll have public demonstrations.' Even better than that is what you do and how you act."