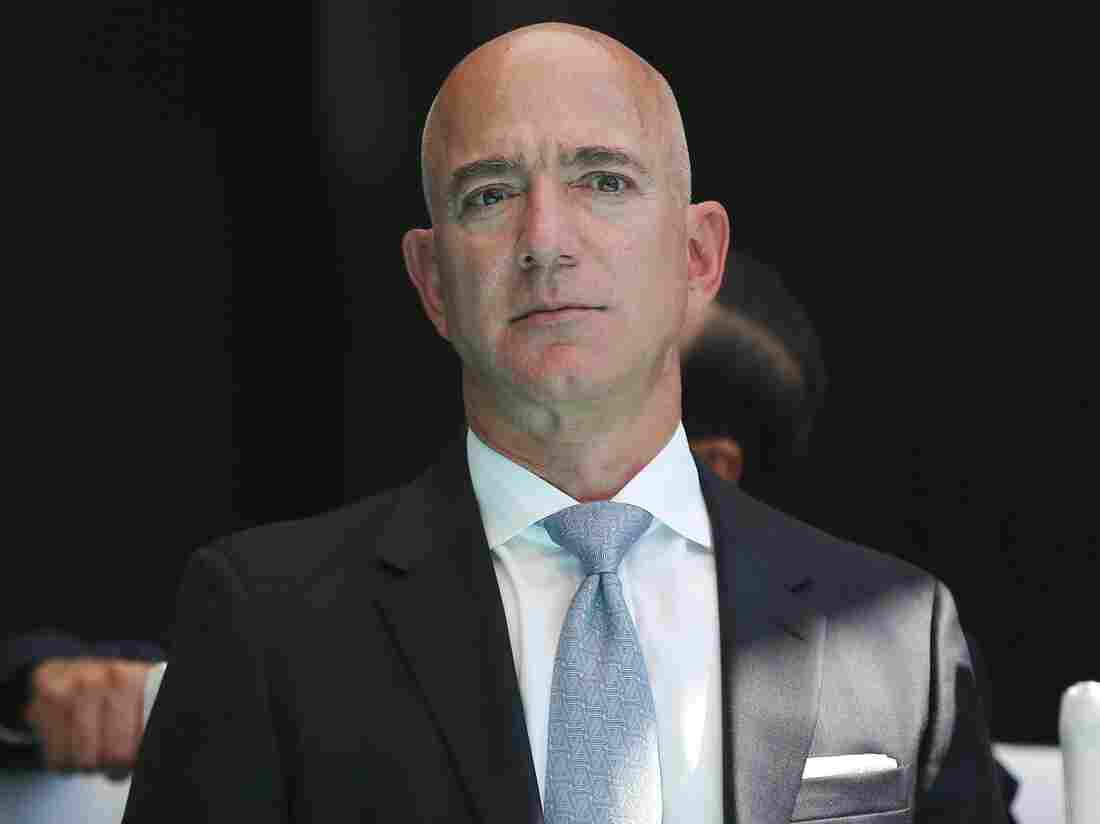 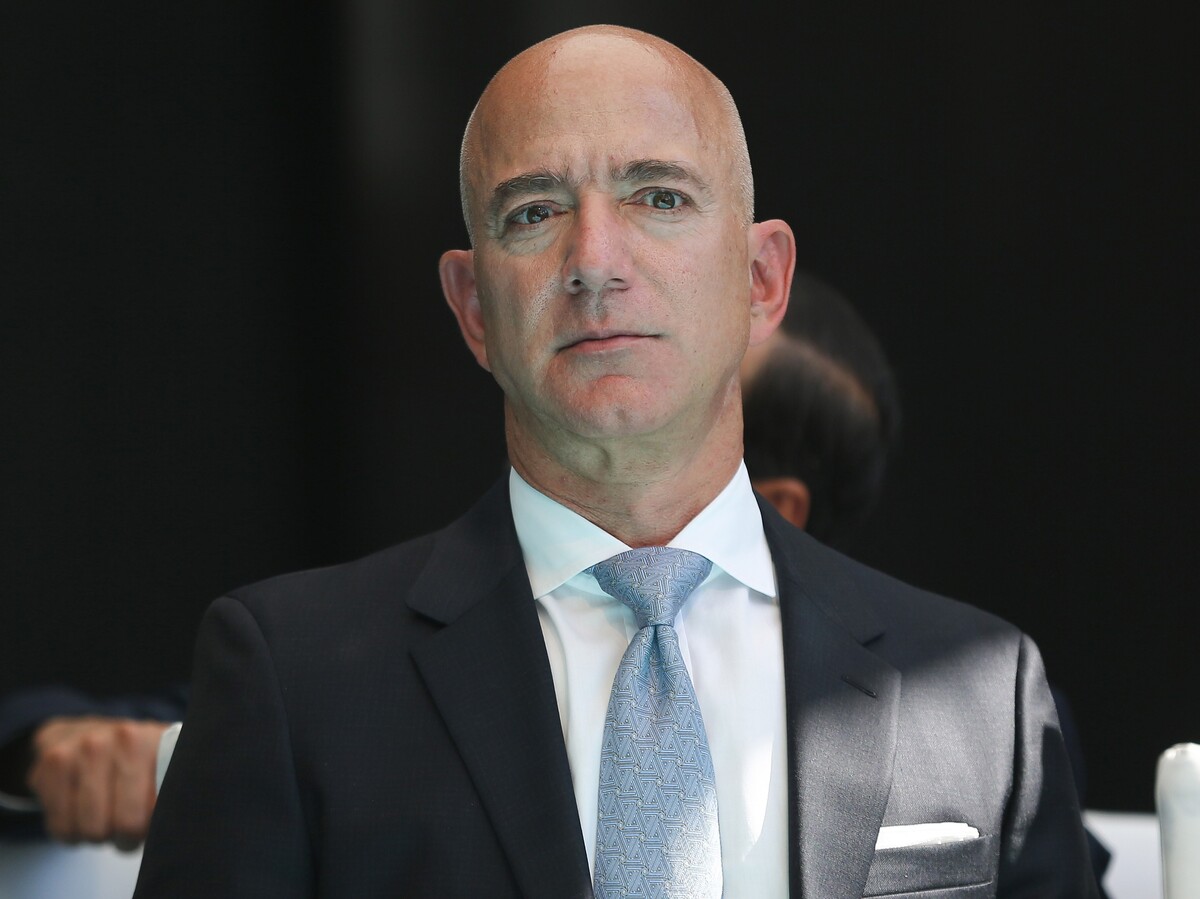 Lawmakers on the House Judiciary Committee have called on Amazon founder Jeff Bezos to address potentially "misleading, and possibly criminally false or perjurious" statements the company made in an earlier testimony about its competitive practices.

Committee members threatened to subpoena the billionaire businessman if he did not voluntarily submit to questioning on whether Amazon uses information about independent vendors to create competing goods, contradicting sworn testimony by the company last year.

In a letter signed by a bipartisan group of committee members, lawmakers cited an April 23 story from the Wall Street Journal that claims Amazon routinely used proprietary data from third-party sellers to create its own rival products.

"If these allegations are true, then Amazon exploited its role as the largest online marketplace in the U.S. to appropriate the sensitive commercial data of individual marketplace sellers and then used that data to compete directly with those sellers," the letter reads.

The letter also asserts: "If true, these allegations contradict previous testimony and written responses that Amazon submitted to the Committee. For example, at our hearing on July 16, 2019, Representative Pramila Jayapal asked about Amazon's use of third-party seller data, and Nate Sutton, Amazon's Associate General Counsel, responded that 'we do not use any seller data to compete with them.'" The letter notes that in a follow-up from another member of the panel and in written responses, Amazon repeated the same answer.

In a statement, Amazon said it did not believe the claims put forward in the Wall Street Journal report were factual, but the company did not say whether Bezos would agree to testify.

"As we told the Wall Street Journal and explained in our testimony we strictly prohibit employees from using non-public, seller-specific data to determine which private label products to launch," an Amazon spokeswoman said in a written statement.

"While we don't believe these claims made by the Wall Street Journal are accurate, we take these allegations very seriously and have launched an internal investigation."