Accessibility links
North Korea's Kim Reappears In Public After Speculation About His Health North Korean media, cited by South Korea's Yonhap News Agency, said he attended a ceremony marking the completion of a fertilizer plant in a town just north of the capital, Pyongyang. 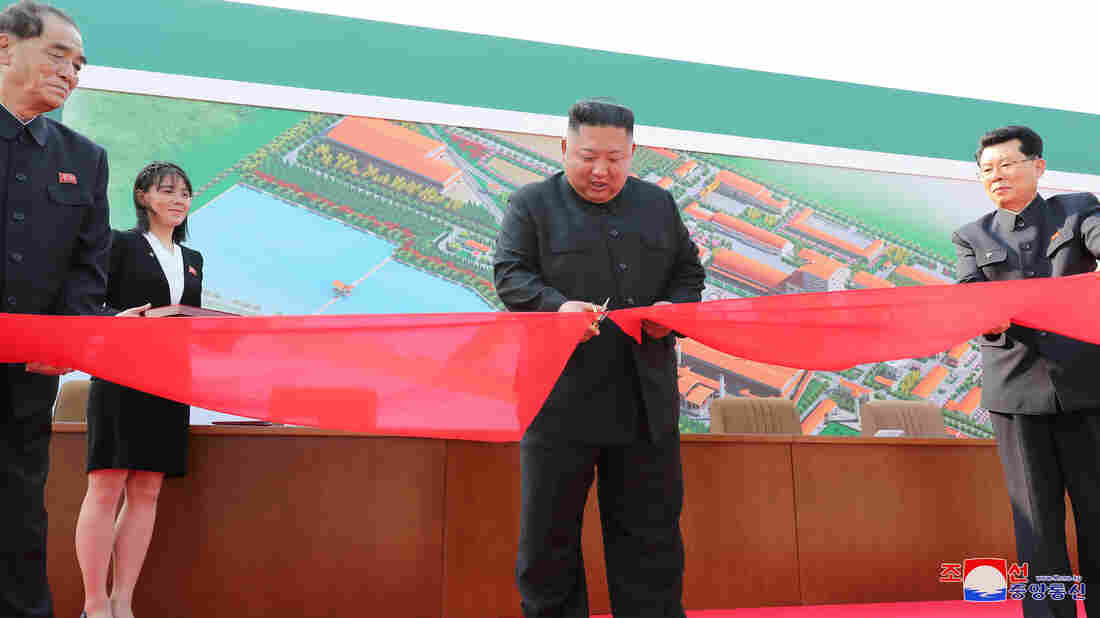 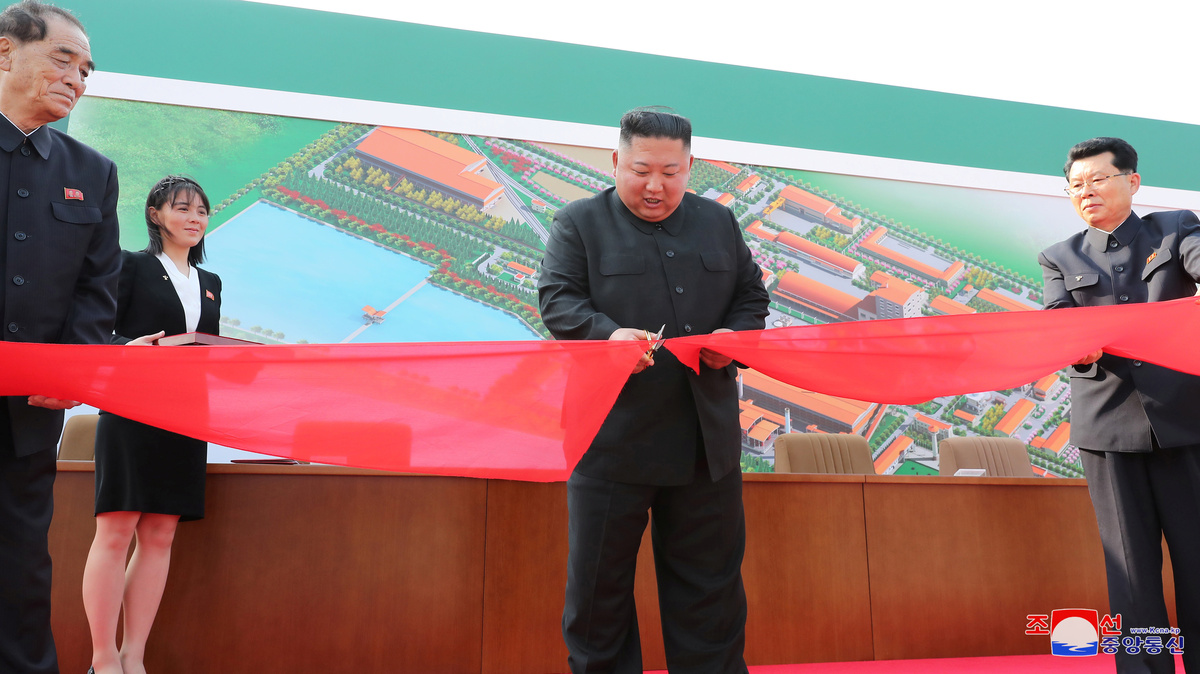 Kim attended a ceremony marking the completion of a fertilizer plant in Sunchon, a town about 45 km (28 miles) north of the capital, Pyongyang, Yonhap said, citing North Korean media.

People at the factory "broke into thunderous cheers of hurrah" when he appeared, according to the BBC, which cited North Korea's Korea Central News Agency.

Kim was last reported in public on April 11 at a politburo meeting of the ruling Workers Party, Yonhap said.

Rumors about the portly leader's health spread quickly after he failed to appear four days later at celebrations of the birthday of his late grandfather, North Korea's first leader Kim Il Sung. Dubbed "The Day of the Sun," April 15 is the biggest date on the political calendar in North Korea.

Some observers speculated that Kim might be trying to avoid crowds amid the COVID-19 pandemic. A South Korean website that relies on a network of undercover journalists in North Korea reported that he had had heart surgery. There were rumors later that the surgery went wrong and he was incapacitated, or dead.

North Korea has not made public who would succeed Kim if that became necessary.