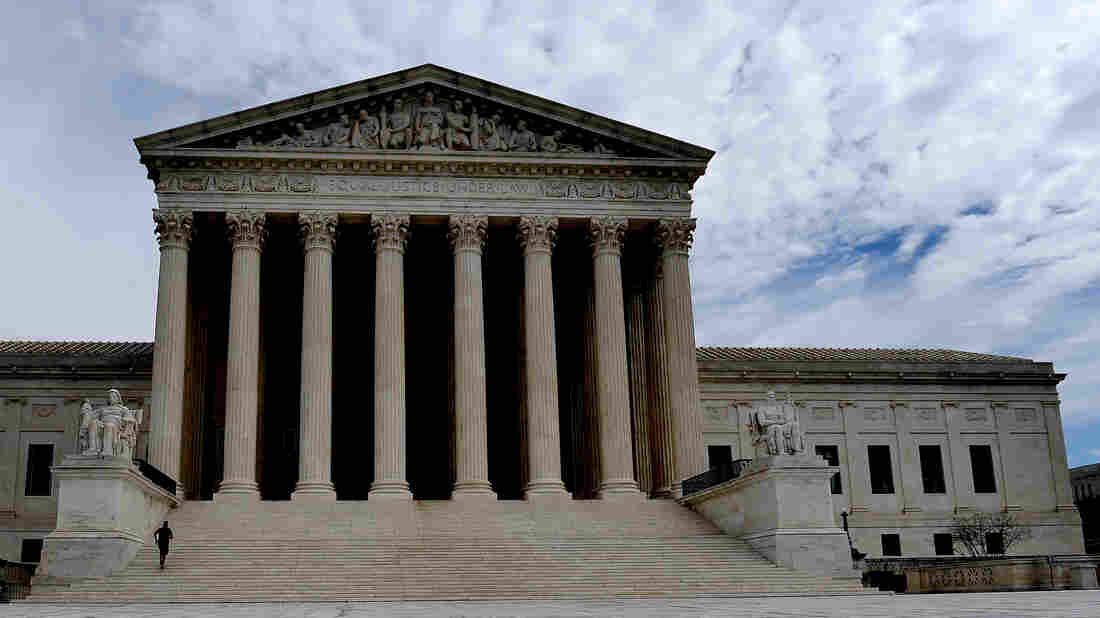 The Supreme Court has released live audio of its oral arguments, for the first time. Olivier Douliery/AFP via Getty Images hide caption 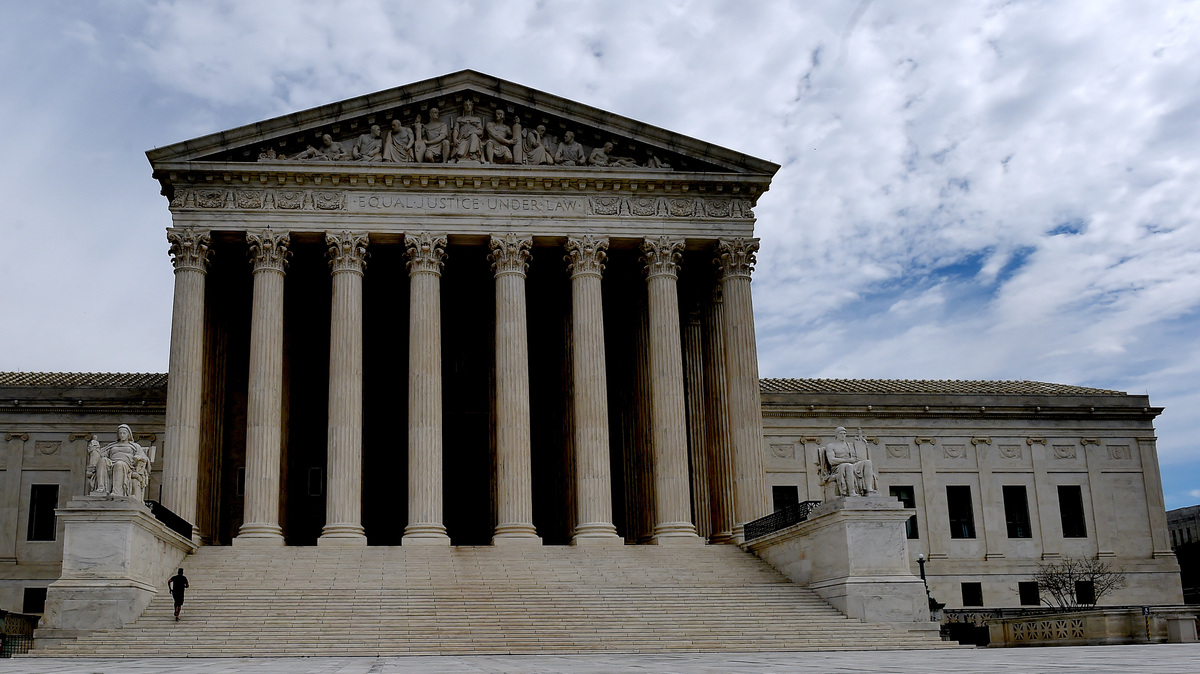 The Supreme Court has released live audio of its oral arguments, for the first time.

Amid the coronavirus pandemic, the Supreme Court has over two weeks heard oral arguments remotely, with audio streaming live for the public — a first for the court.

For each case, both sides had the same amount of time, beginning with two minutes of uninterrupted argument. Then, each justice was allotted two minutes for questioning.

You can listen back to all of the historic oral arguments below:

Summary: Both cases involve so-called faithless electors — Electoral College delegates who fail to vote for the presidential candidate they were pledged to support. At issue is whether states can punish or remove such electors in order to ensure that the state's electors accurately represent the state's vote.

Summary: These cases involve subpoenas for some of Trump's pre-presidential financial records. Two consolidated cases — Trump v. Mazars and Trump v. Deutsche Bank — ask whether Congress has the power to subpoena the president's personal records except during an impeachment proceeding; Trump v. Vance addresses a New York grand jury subpoena for those same records in the course of a criminal investigation.

Listen back to the Mazars, Deutsche Bank arguments

Listen back to the Vance arguments

Recap: Will Supreme Court Bail Out Trump In Subpoenas For Financial Records?

Summary: On the surface, this case is about whether states, like Oklahoma, can prosecute members of Native American tribes for crimes committed in the historical bounds of tribal land. But it has implications for state power over thousands of miles of land in Oklahoma that has historically belonged to Creek, Cherokee, Seminole, Chickasaw and Choctaw tribes.

Summary: A freedom of religion case that tests whether lay teachers at parochial schools are protected by federal laws barring discrimination based on race, gender, age and disability; or whether, as the schools here maintain, their lay teachers are exempt from the protection of those laws. The case has potential implications for the millions of Americans employed not just by parochial schools but also by religiously affiliated hospitals, charities and universities.

Summary: The court considers a Trump administration rule that would allow employers with religious or moral objections to birth control to limit their employees' access to free birth control under the Affordable Care Act.

Summary: In 1991, Congress passed a law that prohibits most robocalls. In 2015, Congress created an exception for government debt collection. Political groups, which want to use robocalls to raise money and turn out voters, are challenging the act as a violation of their First Amendment free speech rights.

May 5: Aid for HIV program

Summary: Generic terms cannot be trademarked, but Booking.com wants to trademark its name. This case is about whether generic terms can become protected trademarks by the addition of a generic ".com" domain.