Accessibility links
Man Arrested For Camping At Abandoned Disney World Island An Alabama man was arrested for camping at an abandoned island at Disney World. He said he was unaware he was trespassing and called the island a "tropical paradise." 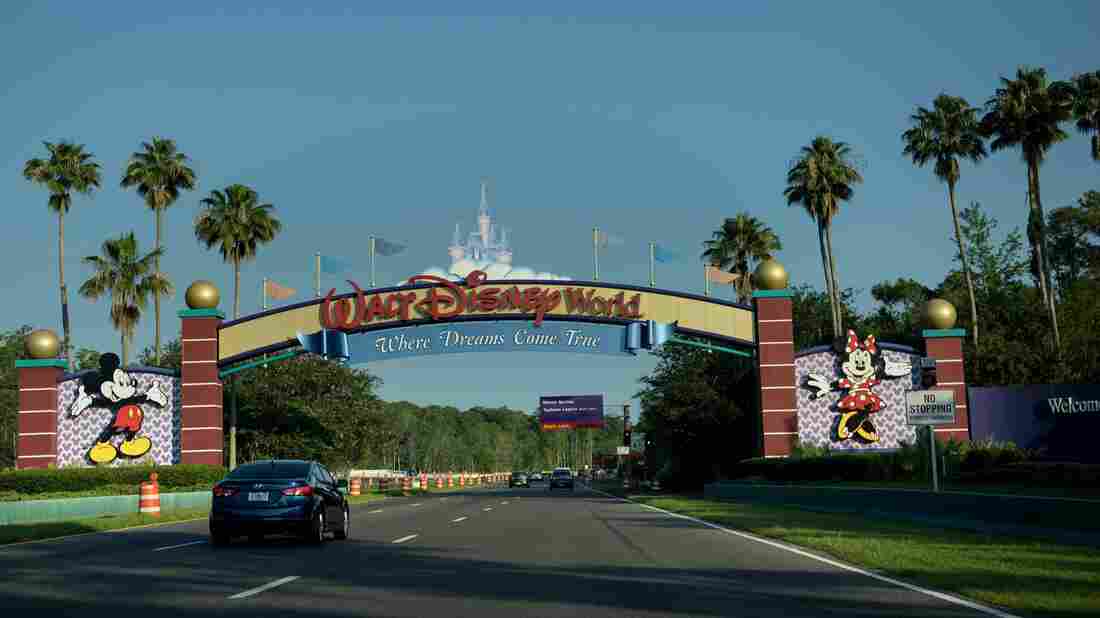 The entrance to the Walt Disney World theme park pictured in 2016. A man was arrested for camping on an abandoned island at the park. Brendan Smialowski/AFP via Getty Images hide caption 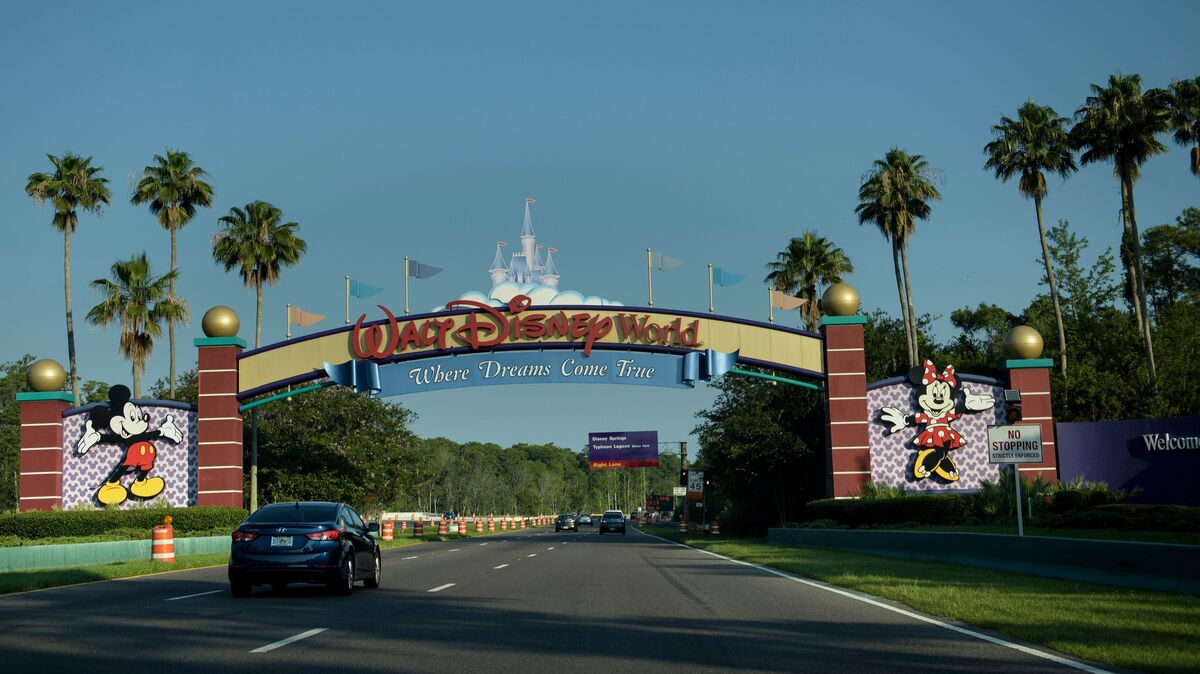 The entrance to the Walt Disney World theme park pictured in 2016. A man was arrested for camping on an abandoned island at the park.

Disney World has been closed since the middle of March, but that didn't stop a man from camping on an abandoned island at the park.

A 42-year-old Alabama man was arrested on Thursday at Disney World's Discovery Island, telling deputies he was unaware he was trespassing. He called the island a "tropical paradise," according to the Orange County Sheriff's Office.

Deputies noted there were numerous "no trespassing" signs posted.

Authorities charged him with one count of trespassing, a misdemeanor. He was also banned from all Disney properties.

According to the arrest report, the man "stated that he had made entry to the island to go camping on Monday or Tuesday and had planned on staying on the island for approximately one week."

Disney security first spotted the man camping on the island, which has been closed to the public since 1999. Deputies with the Orange County Sheriff's Office searched for him with helicopters, boats and on foot.

The man told deputies he didn't hear them calling out to him on a loudspeaker because he was sleeping inside one of the buildings on the island.

Discovery Island was originally called Treasure Island and is located in Bay Lake in Disney World.

The 11-acre island opened in 1974 and became a zoo, featuring 130 species of animals. "Most are birds, but the park also has Galapagos tortoises and ring-tailed lemurs," the Orlando Sentinel reported in 1999 as the park was preparing to close.

The island has sat abandoned for two decades. Since then, various explorers have made unauthorized trips to see the decaying and overgrown buildings and posted their videos and photos online.