Accessibility links
"Twilight" Author Announces Plans To Release Long-Awaited Prequel "Twilight" author Stephenie Meyer announced Monday that she will release "Midnight Sun," the prequel to the popular series, after originally calling off the book's release more than 10 years ago. 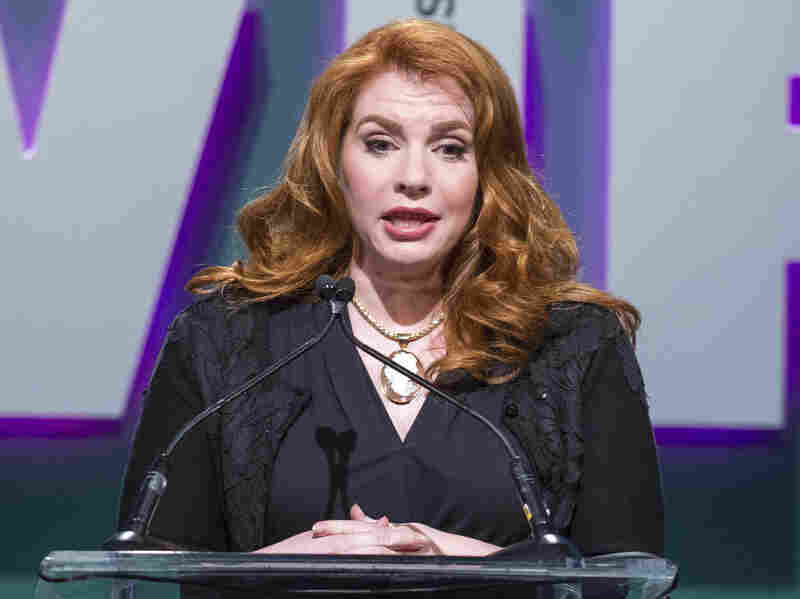 Stephenie Meyer, shown here in 2015, says she plans to release another "Twilight" book. Paul A. Hebert/Paul A. Hebert/Invision/AP hide caption 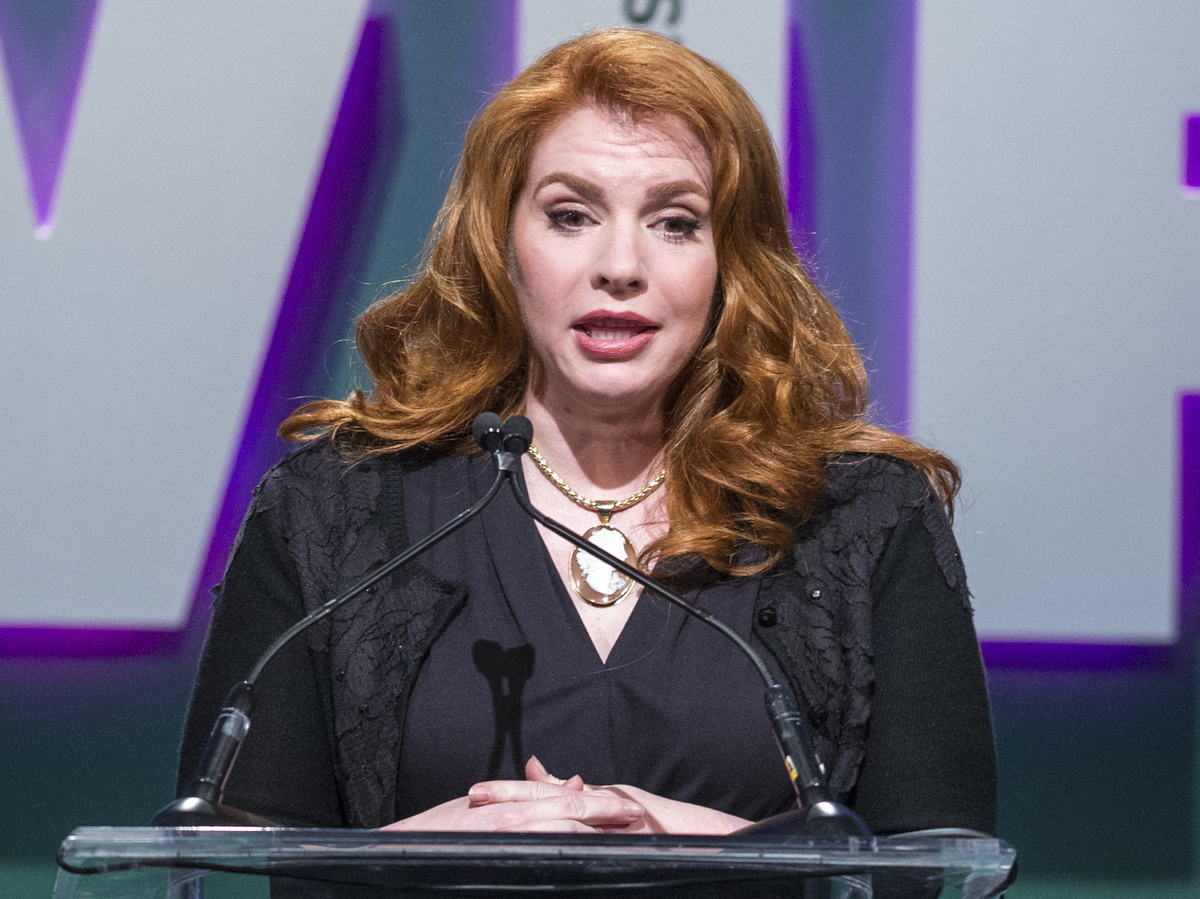 Stephenie Meyer, shown here in 2015, says she plans to release another "Twilight" book.

Fifteen years after the first "Twilight" book was released, author Stephenie Meyer has announced she will release "Midnight Sun," the prequel to the saga long anticipated by fans.

The new edition to the series retells the story of "Twilight" — a love story in which human Bella Swan falls for vampire Edward Cullen — from Cullen's perspective. Swan narrates the other four books. Publisher Little, Brown and Company says "Midnight Sun" is the original story with a "new and decidedly dark twist."

The "Twilight" series was immensely popular in the late 2000s, breaking book sale records previously held by the "Harry Potter" books and grossing a total $2.5 billion dollars between all of the franchise's films, according to Forbes.

Meyer's announcement comes more than ten years after a tumultuous struggle between the author and her fans over the prequel's originally-promised release. In 2008, around the apex of the series' popularity, a draft of part of the "Midnight Sun" manuscript leaked online.

In response, Meyer postponed the book's release indefinitely, saying she was too upset to continue writing.

"I did not want my readers to experience Midnight Sun before it was completed, edited and published," Meyer wrote in a 2008 letter to fans on her website. "I think it is important for everybody to understand that what happened was a huge violation of my rights as an author, not to mention me as a human being."

Meyer seemed to further shut the door on the world of vampires when she said she was "so over" the "Twilight" series in a 2013 interview with Variety.

"I get further away every day," she told the entertainment outlet. "For me, it's not a happy place to be."

'Austenland': Perfect For Those Adept At Heartache

But despite years of negative signaling, Meyer announced Monday morning that the prequel is now set to be released this August. In a video message to fans that aired on "Good Morning America," Meyer cited the current global uncertainty due to the coronavirus pandemic as inspiration for announcing the release.

"It's a crazy time right now and I wasn't sure it was the right time to put this book out, but some of you have been waiting for just so so long it didn't seem right to make you wait any more," Meyer said in the video.

JUST IN: 15 years after the first novel in the “Twilight” saga was released, author Stephenie Meyer is bringing readers back to Forks, Washington, with her new book, “Midnight Sun.” Find the details here: https://t.co/IHD4UfAkkI pic.twitter.com/ZY3ZqnBahG

Fans speculated that Meyer would announce a new book in the "Twilight" series when she posted a countdown timer set for Monday morning on her website. The online pile-up grew so large as the counter reached zero that the site crashed.

Fans of the series, known as 'Twihards,' reacted on social media with a slew of excited posts and memes. Many of them said they thought this day might never come.