Accessibility links
2020 Pulitzer Prize Winners Announced — Full List This year's Pulitzer Prize board awarded its first audio reporting award to the staff of This American Life for a piece on the Trump administration's "Remain in Mexico" policy. 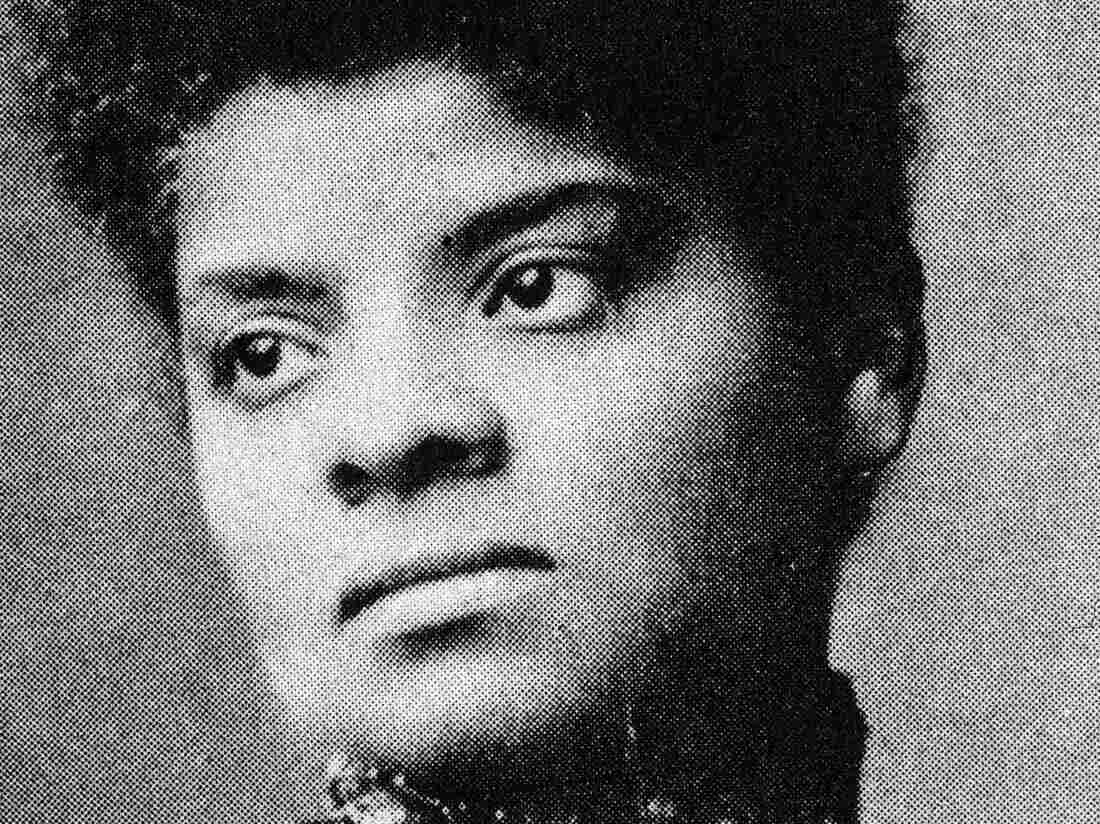 The Pulitzer Prize board awarded suffragist Ida B. Wells a special citation for her reporting on lynching. R. Gates/Getty Images hide caption 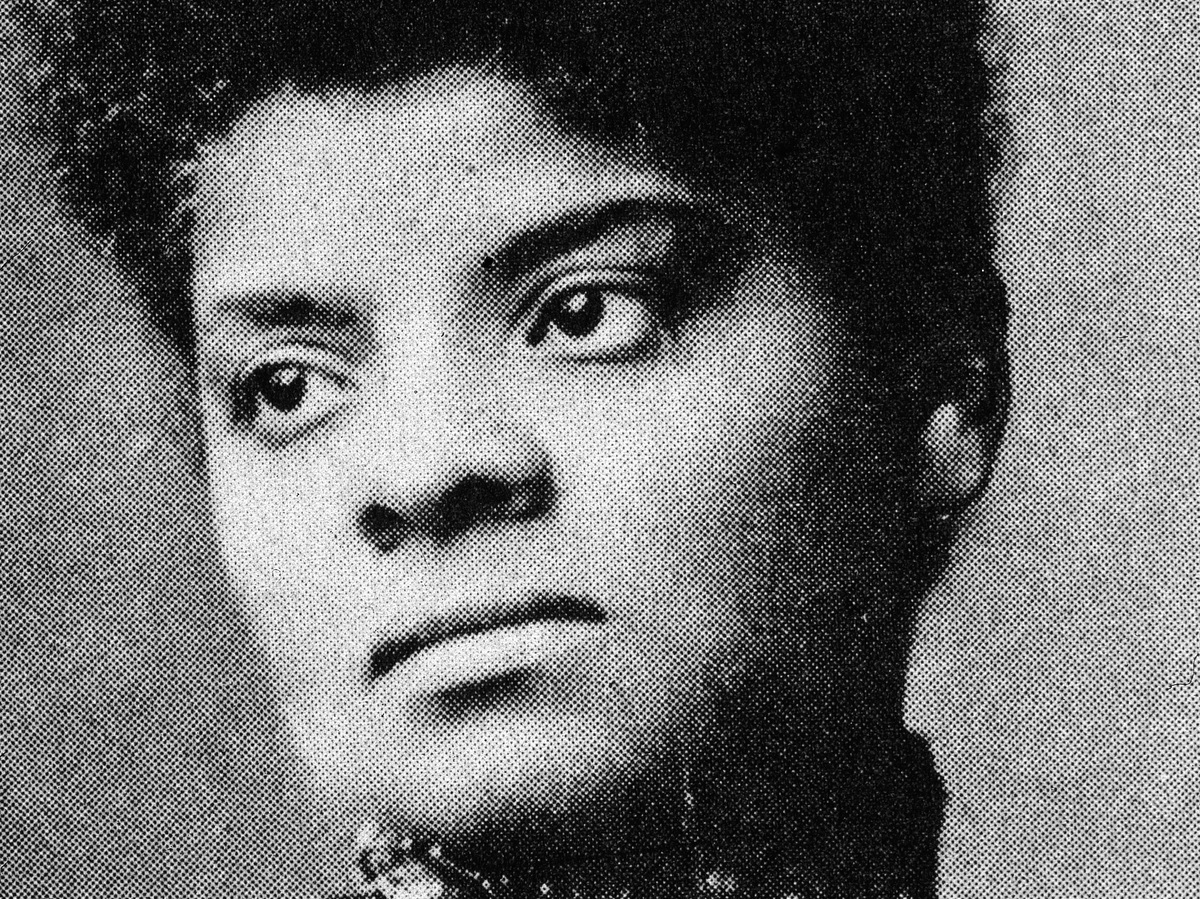 The Pulitzer Prize board awarded suffragist Ida B. Wells a special citation for her reporting on lynching.

There were a couple of firsts in this year's announcement of the winners of the Pulitzer Prize. First off, it was done remotely because of the ongoing coronavirus pandemic.

"It goes without saying that today, we announce the Pulitzer winners in deeply trying times," said Dana Canedy, the administrator of the prizes, from her living room. "Despite relentless assaults on objective truth, coordinated efforts to undermine our nation's free press and persistent economic headwinds, journalists continue to pursue and deliver essential facts and truths to keep us safe and protect our democracy."

The other new twist was the inaugural award for audio reporting, which went to the staff of the public radio show and podcast, This American Life, along with Los Angeles Times reporter Molly O'Toole and Vice News freelance reporter Emily Green. The winning episode, "The Out Crowd," covered the impact on individuals of President Trump's "Remain in Mexico" policies.

The board also awarded a special citation to Ida B. Wells — the journalist and suffragist who spent the 1890s documenting lynching in the United States.

You can find the full list of winners below.