29:46
Waxahatchee Ventures From Her Rock Roots To Americana 29:46

Waxahatchee Ventures From Her Rock Roots To Americana 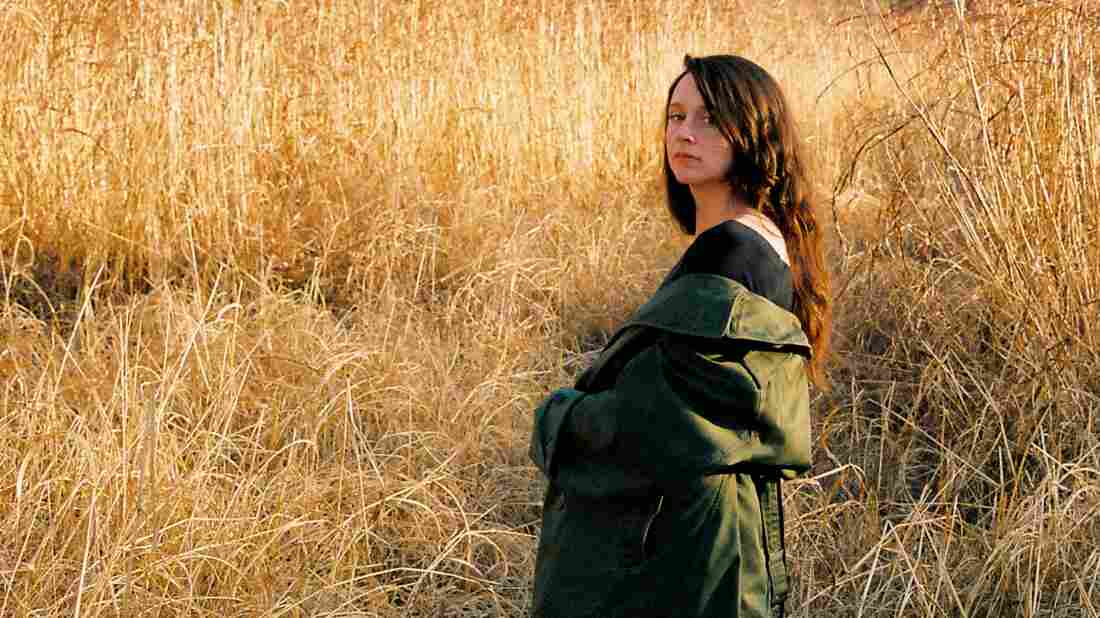 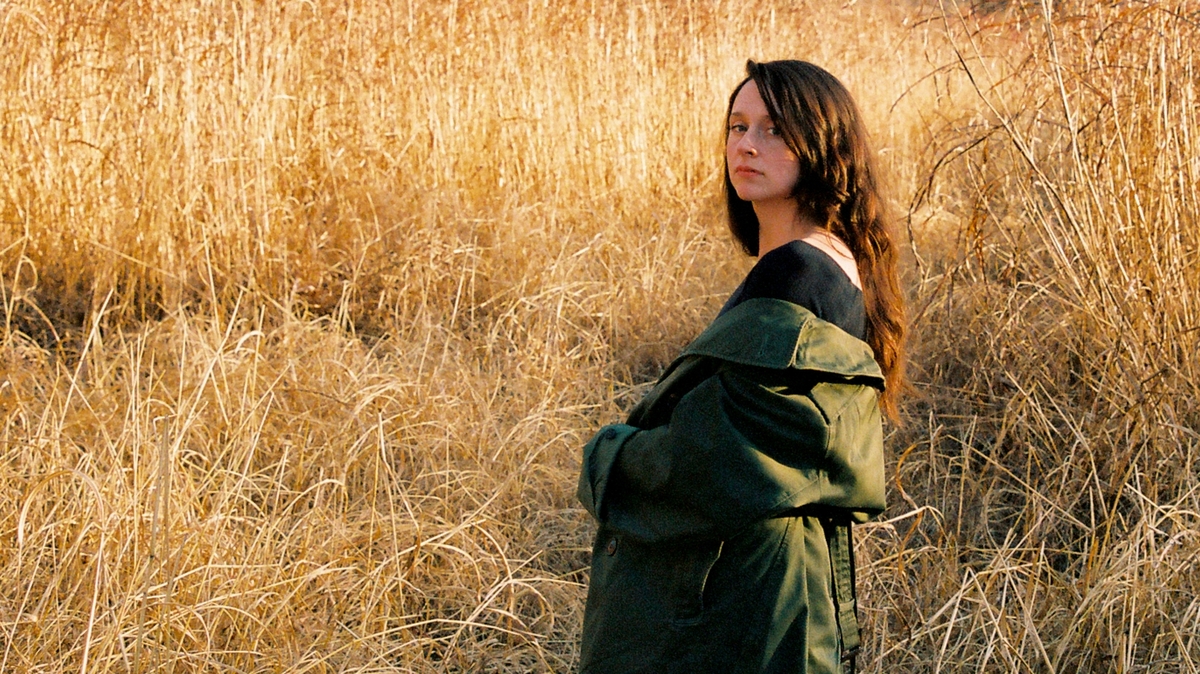 Christopher Good/Courtesy of the artist

Over the last few years, Waxahatchee's Katie Crutchfield has shifted her sound, moving away the guitar-driven alternative rock of her 2017 album, Out In The Storm. Her new record, Saint Cloud, released at the end of March, ventures into the world of Americana, and it's already garnered plenty of praise from critics and fans alike.

In the years between releases, Katie herself went through a profound period of personal growth. In this session, I talked to Katie about her journey in mid-April; today you'll hear that conversation, plus a performance of some of the songs from that new album, recorded live shortly by our affiliate KCSN in Los Angeles.