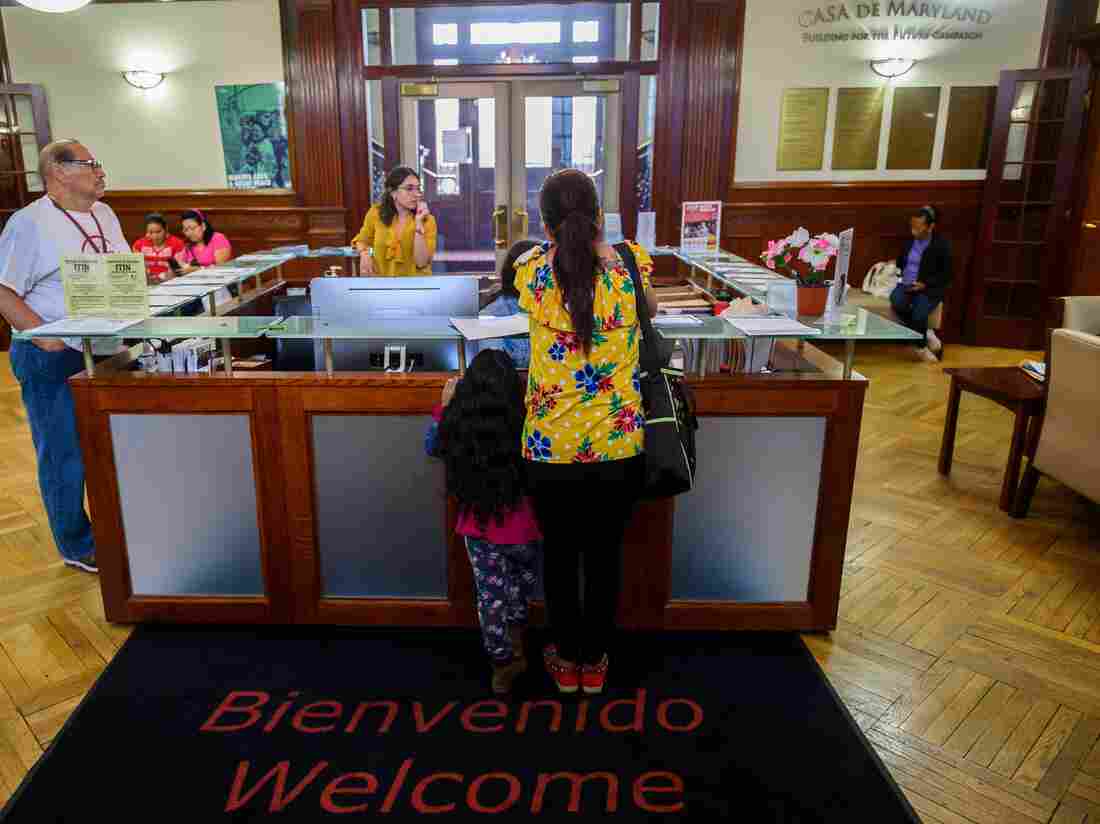 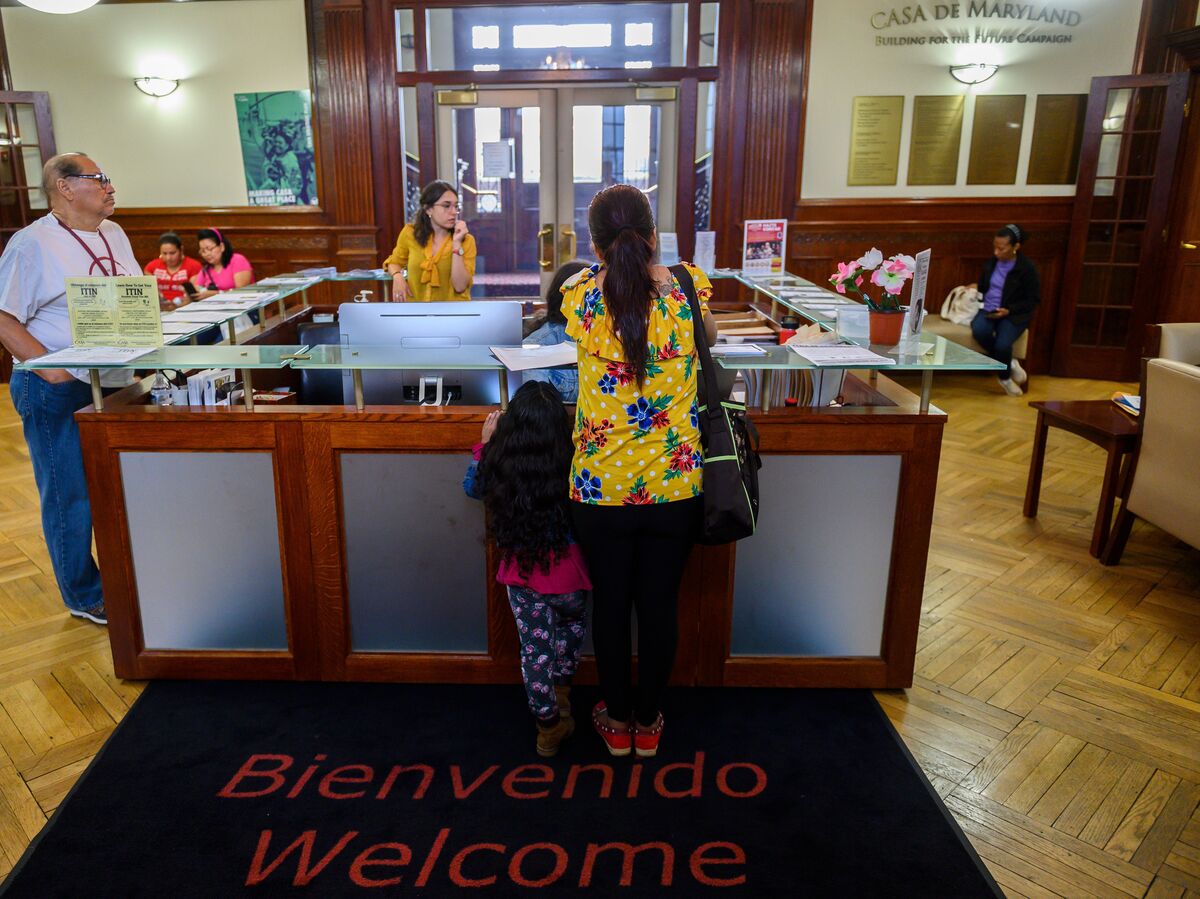 The lawsuit was filed in federal court in Maryland by the Institute for Constitutional Advocacy and Protection at Georgetown University Law Center along with CASA, a nonprofit immigrant rights organization serving the Washington, D.C.-area and Pennsylvania, on behalf of seven children, ranging in age from 7 months old to 9 years old, and their parents.

"My daughter is a U.S. citizen," said Carmen, the mother of one child in the lawsuit who did not want to give her full name because of her immigration status.

"Just as any other U.S. citizen child, my daughter deserves to have equal rights," especially during this pandemic, Carmen said. "It's an injustice."

As job losses continue to increase nationwide due to the public health pandemic, the federal government's enormous Coronavirus Aid, Relief, and Economic Security Act, signed into law March 27, provides an economic lifeline to millions of people who pay taxes using their Social Security number instead of the individual taxpayer identification number, or ITIN, used by Carmen and many other undocumented immigrants.

Every eligible individual receives a $1,200 check if the person has an income of less than $75,000 per year, or $2,400 if a couple files taxes jointly. If the income is higher, the amount varies. Individual taxpayers' children also qualify for $500 per child under the age of 17.

Carmen said she pays income tax every year using her ITIN. Before the pandemic she worked two jobs in the food industry — one at a catering company and another at a pizzeria.

"This is the first time I'm home without an income," she said. "I'm using my voice to advocate on behalf of my daughter."

Advocates Help Immigrants Who Are Excluded From Relief Checks

Advocates Help Immigrants Who Are Excluded From Relief Checks

Carmen came to the U.S. from Lima, Peru, in 2001. She said she's concerned about her and her daughter's future in this pandemic.

"It's a hard reality we are living," she said, pleading with public officials not to abandon children like hers during the crisis. "I hope their hearts soften and their minds open to see that our children are also the future of the country."

Mary McCord is the lead attorney for the class-action lawsuit.

McCord estimates there are millions of children of undocumented immigrants in the country and said that these youths are being "treated as second-class citizens" with the denial of the CARES Act benefit.

More importantly, McCord said, it's nonsensical to deny these U.S. citizen children the benefit of the relief package because they already qualify for other public benefit programs such as the Supplemental Nutrition Assistance Program, or SNAP benefits, as well as Temporary Assistance for Needy Families, or TANF.

Nicholas Katz, CASA's senior manager of legal services, said the way the CARES Act is being implemented runs counter to its promise.

"The purpose of the CARES Act is to help the most vulnerable members of our society during this difficult time," Katz said in written statements. "Immigrants make up almost a fifth of [front-line] workers during this pandemic. It is an absolute outrage that we are relying on immigrant families to care for our loved ones and provide our essential supplies and yet denying their children the support they are entitled to as U.S. citizens."

This case doesn't have a precedent, though two lawsuits in Maryland and Illinois have been filed against the U.S. government on behalf of couples of mixed immigration status. They were denied CARES Act relief because one of them is an undocumented immigrant, while the other is a U.S. citizen.