Accessibility links
California Sues Uber And Lyft For 'Cheating' Drivers And Taxpayers The state accuses the ride-hailing apps of flouting a labor law by classifying drivers as independent contractors instead of employees. 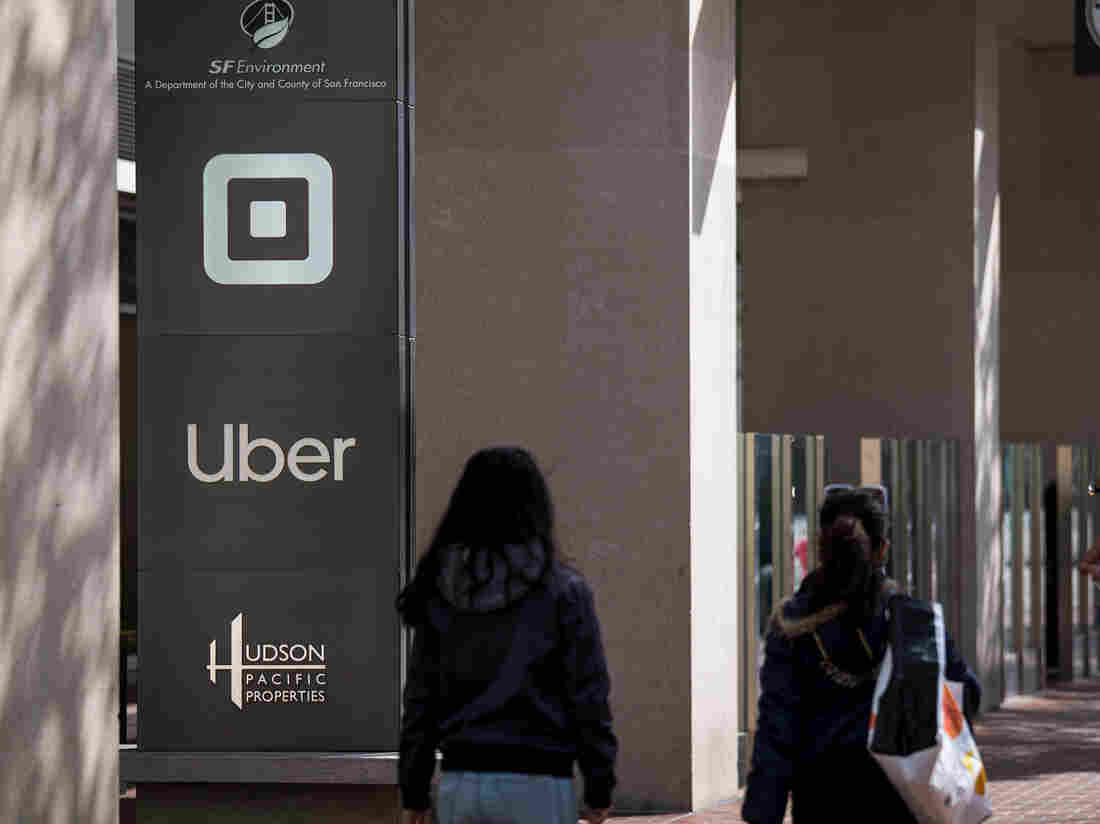 The lawsuit is the first big test of a new state law that poses a serious threat to the ride-hailing apps' business models. David Paul Morris/Bloomberg via Getty Images hide caption 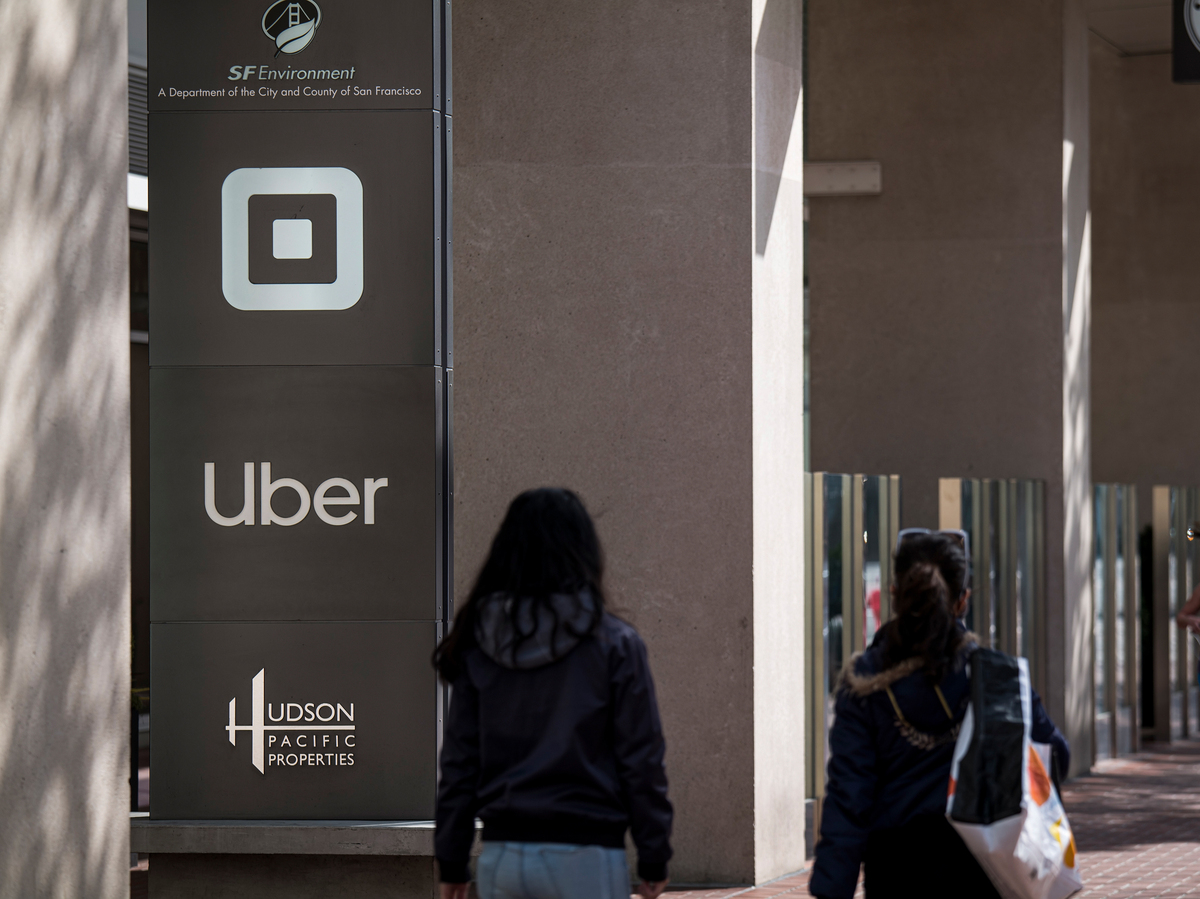 The lawsuit is the first big test of a new state law that poses a serious threat to the ride-hailing apps' business models.

The state of California is suing Uber and Lyft for classifying their drivers as contractors instead of employees. The lawsuit is the first major test of a new state law intended to give gig workers more labor protections, including access to employer-sponsored health insurance.

"Uber and Lyft both claim that their drivers aren't engaged in the company's core mission and therefore qualify for benefits," said Xavier Becerra, the state's attorney general, at a press conference on Tuesday. "If drivers in California contract the coronavirus or if they lose their job as a result, guess what? They're the ones that go missing. They're the ones that don't know what to do next. They're the ones who have to worry about how they'll pay their bills."

Becerra said the companies are also harming taxpayers by classifying drivers as contractors rather than employees. The companies do not pay "hundreds of millions of dollars in social safety net obligations," or state payroll taxes, he said.

The state is seeking penalties that it estimates could reach "hundreds of millions of dollars." It also wants the companies to pay restitution to hundreds of thousands of drivers in California.

Gig Workers Struggle To Get Financial Help During Pandemic

The lawsuit escalates an ongoing battle over how companies in the so-called gig economy treat the workers who make their services possible. The coronavirus pandemic has put gig workers in the spotlight and exacerbated the precariousness of their jobs.

Classifying drivers as contractors saves Uber and Lyft a lot of money because they do not provide benefits like health coverage to contractors, or pay into state unemployment insurance systems. The companies say that business model benefits drivers by giving them the flexibility to work when they want.

Becerra was flanked at the press conference by prosecutors from Los Angeles, San Francisco and San Diego, which have joined the lawsuit.

The California prosecutors contend that the companies are flouting the rules — specifically, Assembly Bill 5, a law passed last year that makes it harder for companies to say workers are not employees.

The law represents a significant threat to the apps' business models, but Uber and Lyft have argued that it does not apply to them. Along with food delivery app DoorDash, the companies have pledged to spend $90 million on a ballot initiative seeking to overturn AB5.

On Tuesday, Uber said it would fight the lawsuit. "At a time when California's economy is in crisis with four million people out of work, we need to make it easier, not harder, for people to quickly start earning," the company said. "We will contest this action in court, while at the same time pushing to raise the standard of independent work for drivers in California, including with guaranteed minimum earnings and new benefits."

Lyft struck a less combative tone in a statement it released Tuesday. It said: "We are looking forward to working with the Attorney General and mayors across the state to bring all the benefits of California's innovation economy to as many workers as possible, especially during this time when the creation of good jobs with access to affordable healthcare and other benefits is more important than ever."

Editor's note: Lyft and Uber are among NPR's financial supporters.