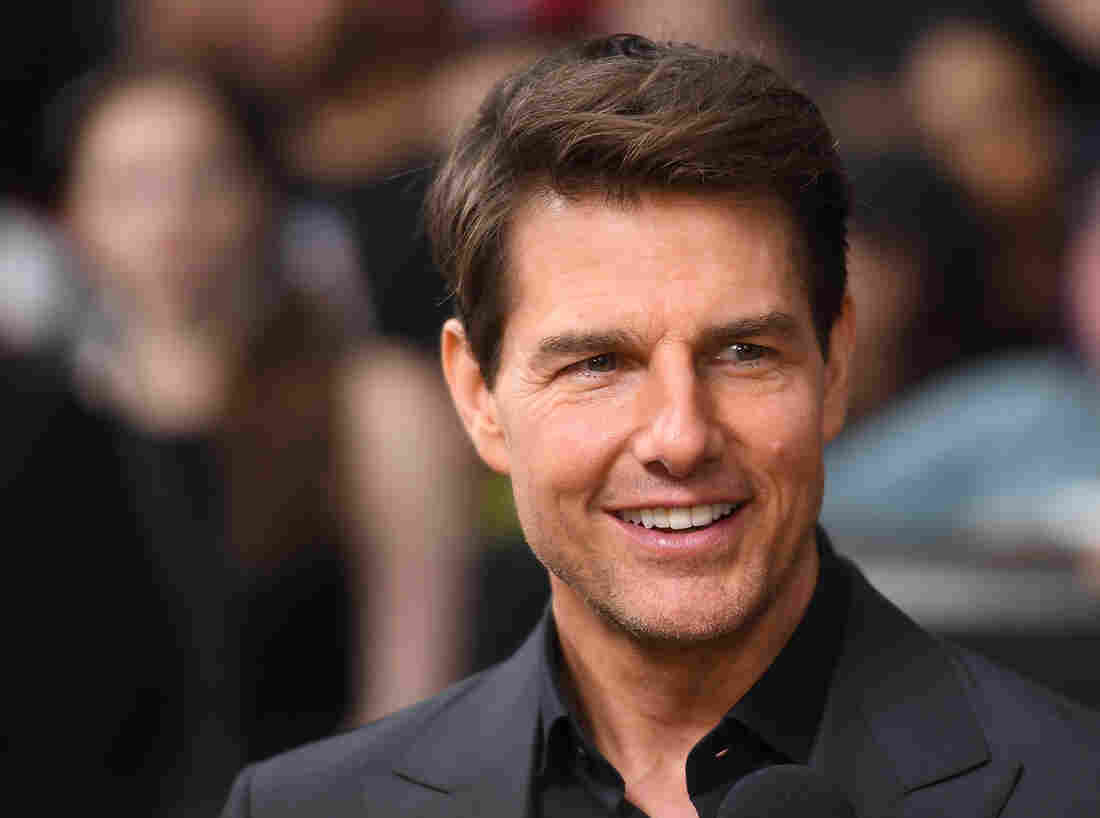 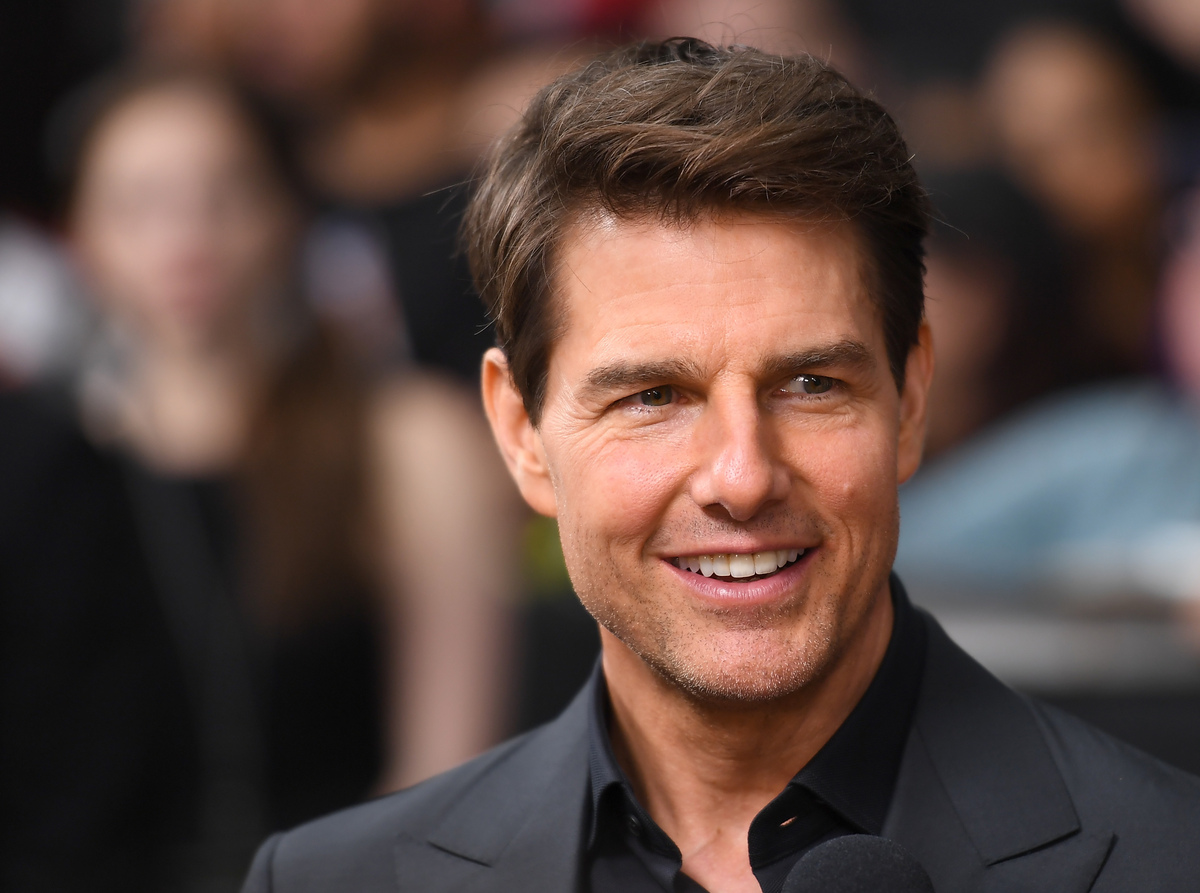 NASA confirmed that actor Tom Cruise and private spaceflight company Space X are considering a feature film shot on board the International Space Station. Cruise is shown above in New York City in June 2017.

It's a long way to liftoff — there's not even a studio attached yet — but the latest news about Tom Cruise is not just a Hollywood rumor. The film industry website Deadline reports that the Top Gun and Mission Impossible star is in preliminary talks with both NASA and with Elon Musk's Space X to film a feature-length action-adventure in orbit.

NASA Administrator Jim Bridenstine confirmed by tweet that "NASA is excited to work with @TomCruise on a film aboard the @Space_Station! We need popular media to inspire a new generation of engineers and scientists to make @NASA's ambitious plans a reality."

NASA is excited to work with @TomCruise on a film aboard the @Space_Station! We need popular media to inspire a new generation of engineers and scientists to make @NASA’s ambitious plans a reality. pic.twitter.com/CaPwfXtfUv

At 57, the actor is a good deal older than the run-of-the-mill astronaut (if there is such a thing) though a number "spaceflight participants" (the official NASA and Roscosmos — the Russian space agency — designation for non-astronauts) have flown before.

Cruise is demonstrably in excellent shape, and evidently fearless when it comes to doing his own stunts. That's fortunate, as up to this point, Space X has launched only unmanned missions of its Dragon 2 craft, which is designed to transport astronauts to the International Space Station. Its first launch with a human crew is scheduled for later this month.

Cruise's penchant for daredevil filming has occasionally resulted in injury. Filming was halted for a time after he hurt his ankle while shooting a rooftop-to-rooftop jump in Mission Impossible: Fallout, a film in which he also hung from a flying helicopter.

There were no mishaps in other recent Mission Impossible installments, when he did stunts while hanging the 123rd floor of the Burj Kalifa skyscraper in Dubai and while clinging to the exterior door of a cargo plane during take-off. Something literally out-of-this-world is, arguably, just the next step. If it happens.