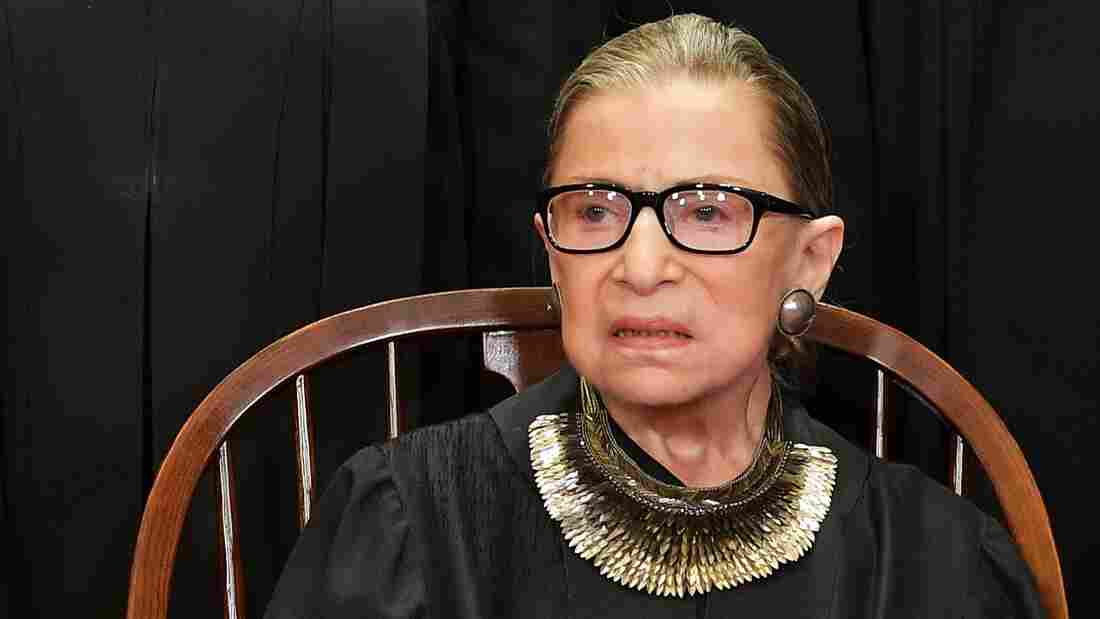 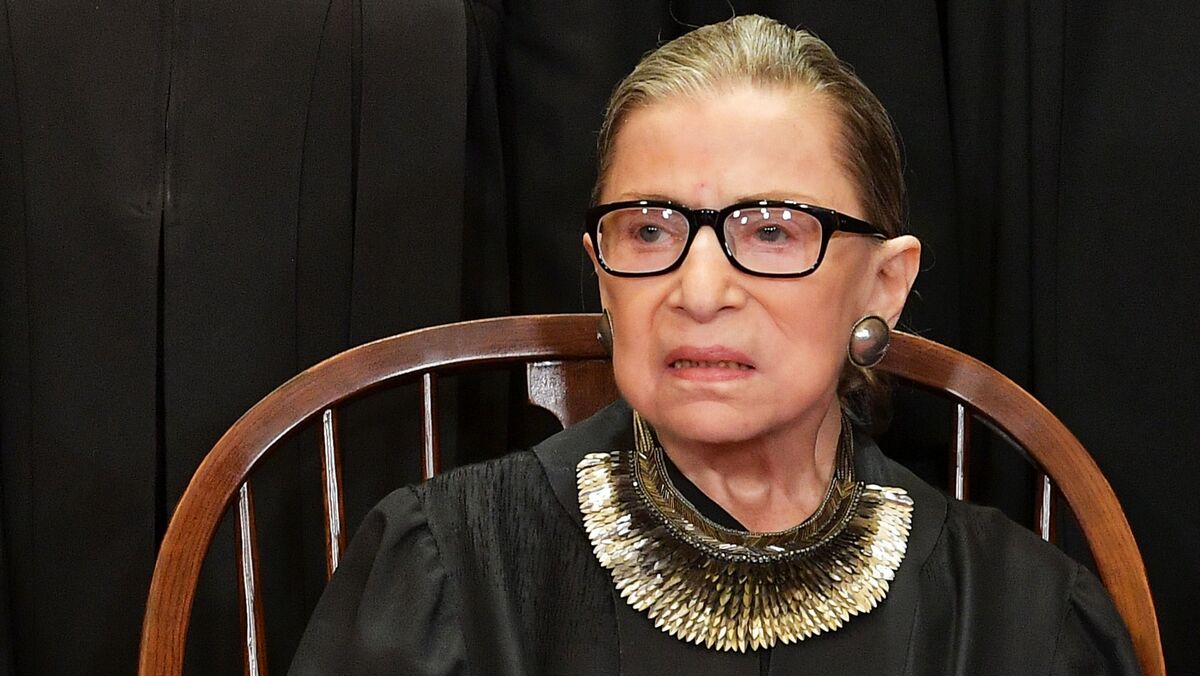 Supreme Court Justice Ruth Bader Ginsburg poses for the official photo at the Supreme Court in Washington, D.C. in 2018.

Supreme Court Justice Ruth Bader Ginsburg underwent non-surgical treatment Tuesday for a benign gallbladder condition, according to a press release from the Supreme Court. She plans to participate in oral arguments from the hospital on Wednesday, according to the release.

In pain on Monday, Ginsburg went to Sibley Memorial Hospital in Washington after hearing the first-ever Supreme Court teleconference of oral arguments. At Sibley, she was diagnosed with acute cholecystitis, a condition in which a gallstone migrates to the cystic duct. She nonetheless participated in arguments from home on Tuesday, but was in enough pain that she went to Johns Hopkins Hospital in Baltimore for treatment of the infected duct later Tuesday.

Doctors not involved in Ginsburg's care said non-surgical treatment typically involves antibiotics and insertion of a tube to drain the infected duct.

Friends said the justice was in good spirits on Tuesday night, and watching the Metropolitan Opera on her iPad.

Ginsburg's emergency treatment coincides with the U.S. Supreme Court's historic live-streaming of its oral arguments in which the justices are participating by telephone because of the coronavirus. According to the court statement, Ginsburg, 87, is "resting comfortably" and plans to participate in oral arguments again on Wednesday when the court considers an important birth control case.

She is expected to remain in the hospital for another day or two.

Last year, Ginsburg completed three weeks of radiation treatment after a cancerous tumor was discovered on her pancreas. It was the fourth time in 20 years that she had been treated for cancer, and the second time in a year. In December 2019, she was operated on for lung cancer.