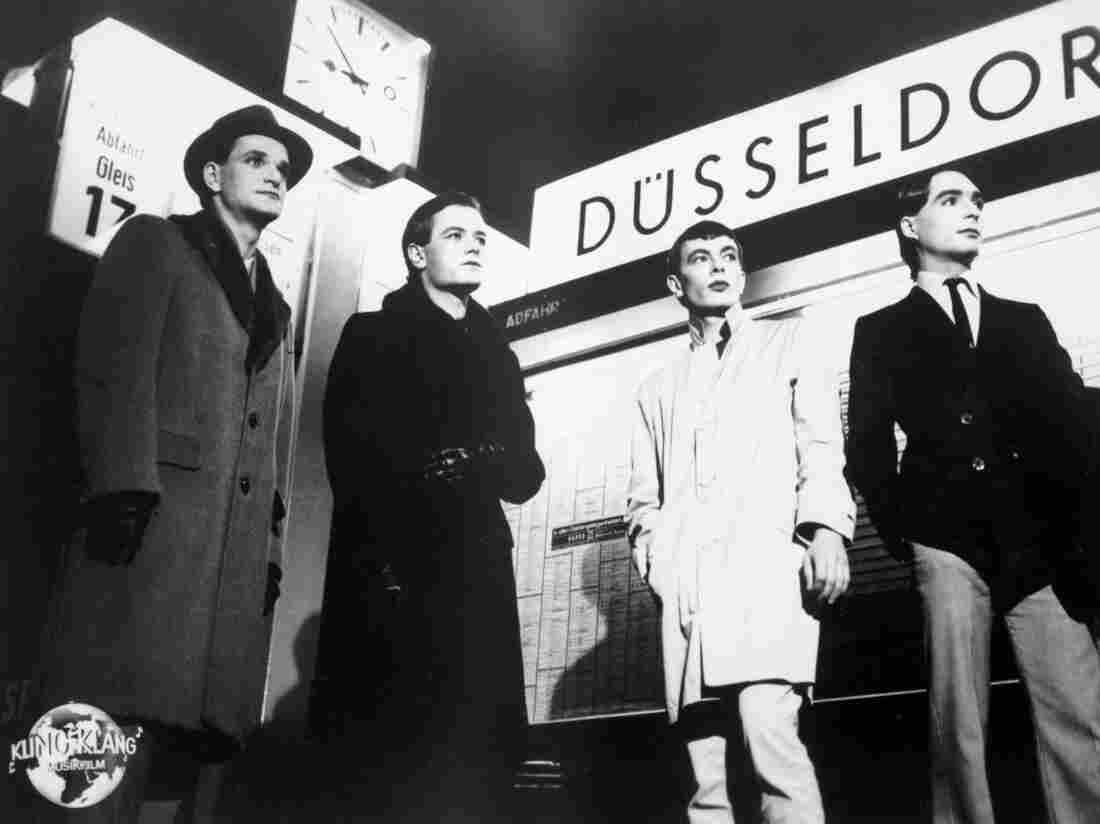 An early photo of Kraftwerk, taken around 1970. One of the band's founding members, Florian Schneider, has died at age 73. Fröhling/Kraftwerk/Getty Images hide caption 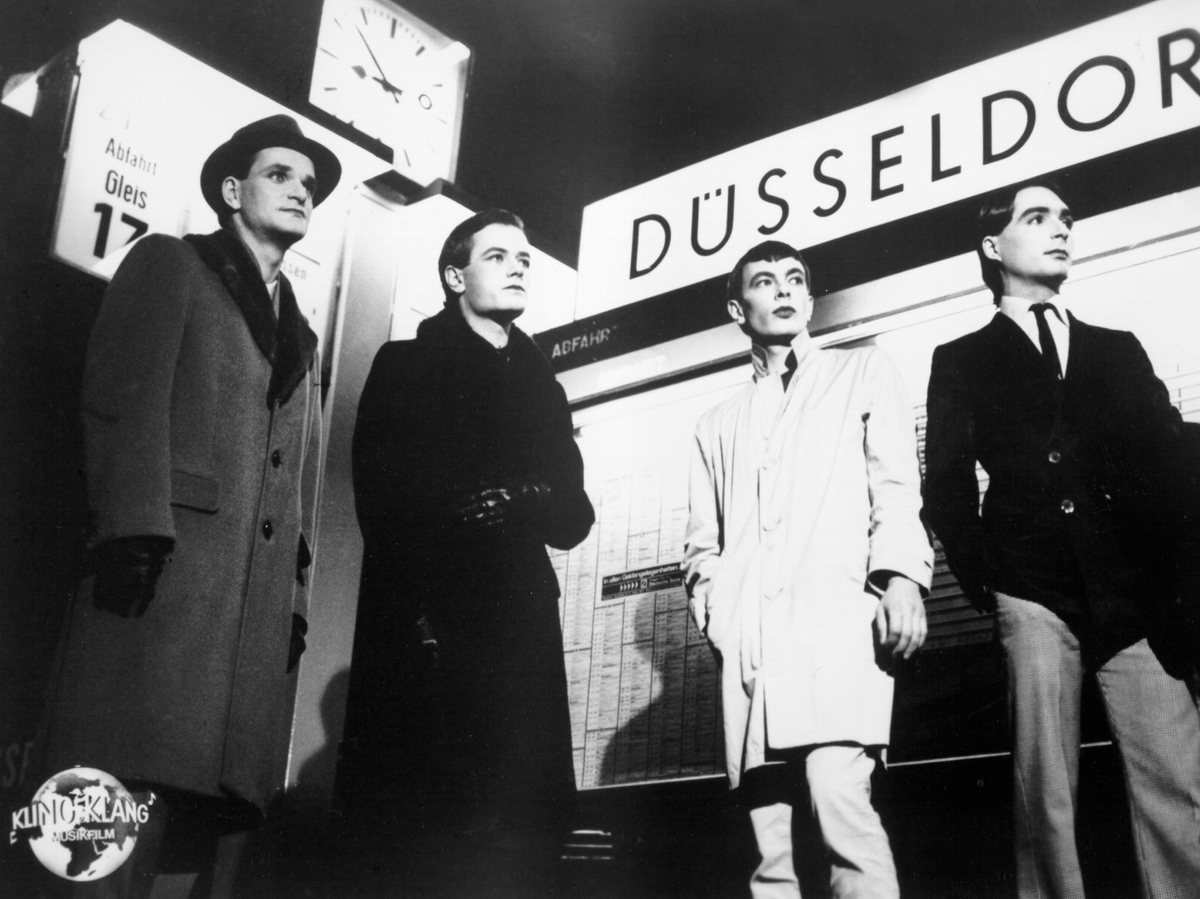 An early photo of Kraftwerk, taken around 1970. One of the band's founding members, Florian Schneider, has died at age 73.

Florian Schneider, 0ne of the founders of the pioneering and highly influential German electronic music group Kraftwerk, has died. He was 73 years old.

His death was confirmed by his former bandmate, Ralf Hütter, in a statement issued Wednesday. Hütter said that Schneider died "from a short cancer disease just a few days after his seventy-third birthday." No other details were provided.

Schneider was the son of the well-known German modernist architect Paul Schneider-Esleben. He began playing with Hütter, Kraftwerk's other founder, in 1968 when both were students at the Robert Schumann Conservatory. Originally, they teamed up as the group Organisation; under that name, they released an album, Tone Float, in 1969.

The following year, they reshaped their musical vision into Kraftwerk ("power station" in German), and opened a studio, Kling Klang, in their home city of Dusseldorf. That was also when the band released its first, eponymously titled album.

Kraftwerk — which Hütter described in Wednesday's statement as a "multi-media project" rather than a band — offered a new, industrialized, robotic sound. In an 2010 interview with Red Bull Music Academy, Hütter said Kraftwerk was very much linked to the political and artistic atmosphere not just of post-war Germany, but also specifically the upheavals of 1968.

"We had no father figures, no continuous tradition of entertainment," Hütter said. "Through the 50s and 60s everything was Americanized, directed towards consumer behavior. So, we were part of this '68 movement, where suddenly there were possibilities, and we performed at happenings and art situations."

Of their recordings, only one album, 1974's Autobahn, became a certified hit in the U.S.; its title tune cracked the Top 40. But through their performances and ten studio albums, the band influenced a dizzying array — and generations of — musicians who followed. Kraftwerk's music had a significant impact on new wave, rock, pop, industrial, hip-hop, and of course electronic dance music.

On his Heroes album, David Bowie paid homage to Kraftwerk's co-founder on his song "V-2 Schneider," and Kraftwerk has been sampled in hundreds of other artists' songs, including music by Afrika Bambaataa, New Order, Madonna, Jay-Z and Coldplay.

Schneider left the group at the end of 2008. In 2014, he, along with the band's other members, were given a Grammy Lifetime Achievement Award. In its citation, the Recording Academy said: "Along came this music that sounded as mechanized as a Ford assembly plant ... and music would never be the same."