Accessibility links
Trump Vetoes Bill to Limit War Powers Against Iran As promised, President Trump vetoed a resolution that would have limited his ability to take military action against Iran without congressional approval. 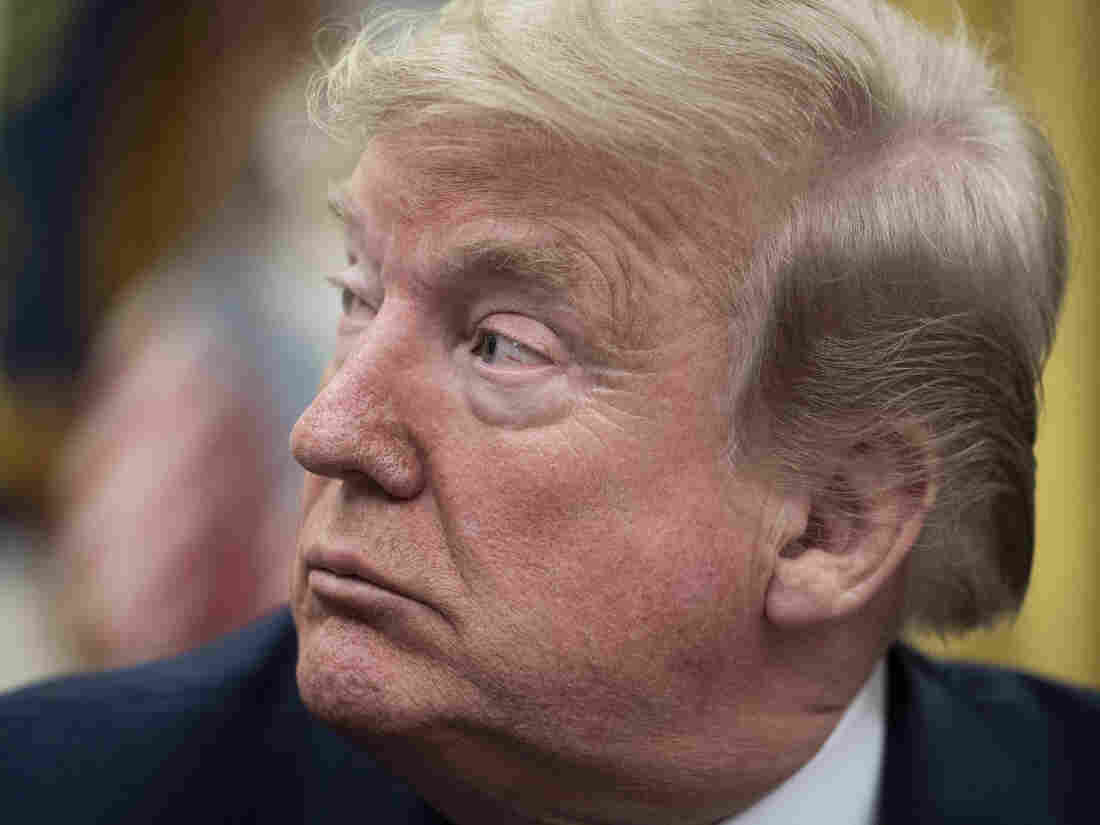 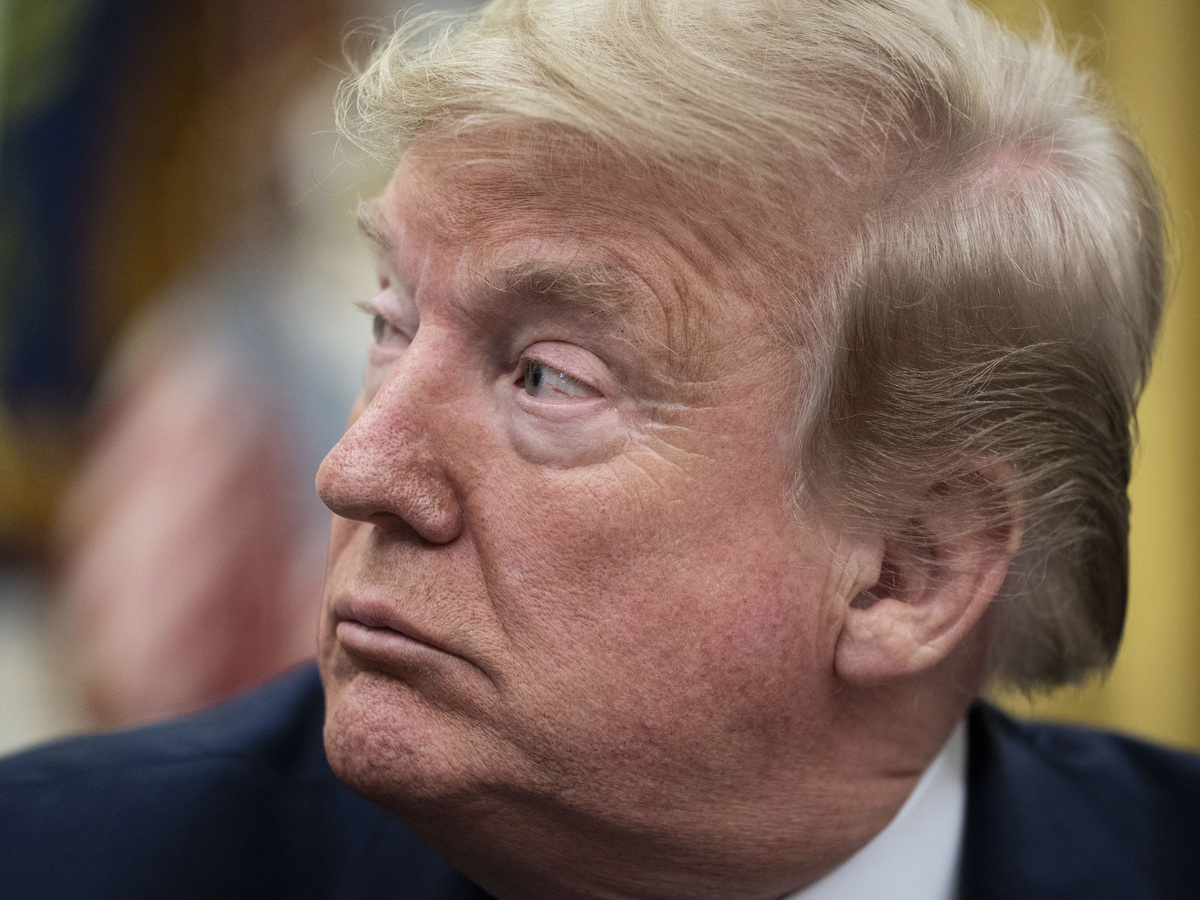 President Trump talks to reporters Wednesday at the White House.

President Trump on Wednesday vetoed a resolution that would have suppressed his ability to unilaterally take military action against Iran, calling the bipartisan bill an "insulting" attack on his presidential powers.

"This was a very insulting resolution, introduced by Democrats as part of a strategy to win an election on November 3 by dividing the Republican Party. The few Republicans who voted for it played right into their hands," the president said in a statement.

The bipartisan resolution approved by both the House and Senate was a rare pushback to the president's war powers, even after the president vowed he would veto it. The measure was introduced in early January after the president ordered an airstrike to kill Qassem Soleimani, one of Iran's most powerful and beloved military leaders.

"My Administration has taken strong actions, within statutory authority, to help keep our Nation safe, and I will not approve this resolution, which would undermine my ability to protect American citizens, service members, and interests. Therefore, it is my duty to return S.J. Res. 68 to the Senate without my approval."

It's unclear when the Senate might take a vote to attempt to override the president's veto, but neither chamber approved the measure by a veto-proof majority (two-thirds) when it passed earlier this year.