Accessibility links
Interview: Go Banana Go! On Making Music For Stir-Crazy Kids In Quarantine The duo of a veteran producer and a former physics professor, the children's band was inspired to make its debut album by the nonsense songs sung in the members' own households.

"It's such a good opportunity for her to be silly and have fun and just go crazy in the middle of all this wild stuff that's happening," he says.

For kids going stir crazy staying at home during the coronavirus pandemic, Hi-YA! offers some goofy songs to take their minds off of everything serious. The album has upbeat, ridiculous tunes about eating cookies and tying shoelaces, dinosaur chicken nuggets, stinky diapers and, of course, bananas.

Songwriter and producer Jim Roach has worked with Sara Bareilles, Linkin Park and Amy Schumer. He says so much children's music is educational or saccharine, so for this album, he and Wecht wanted something different.

"Sometimes you're like, let's just get weird and let kids let their imaginations go wild," he says. "We were like, let's be the left-of-center kids' band where there's no lessons, there's no pretext — let's just have super-silly fun. So that was kind of our mantra as we were writing this."

The duo met two years ago. Wecht, once a theoretical physics professor at Queen Mary University in London, had retired from academia and pivoted to comedy music with the bands Starbomb and Ninja Sex Party. 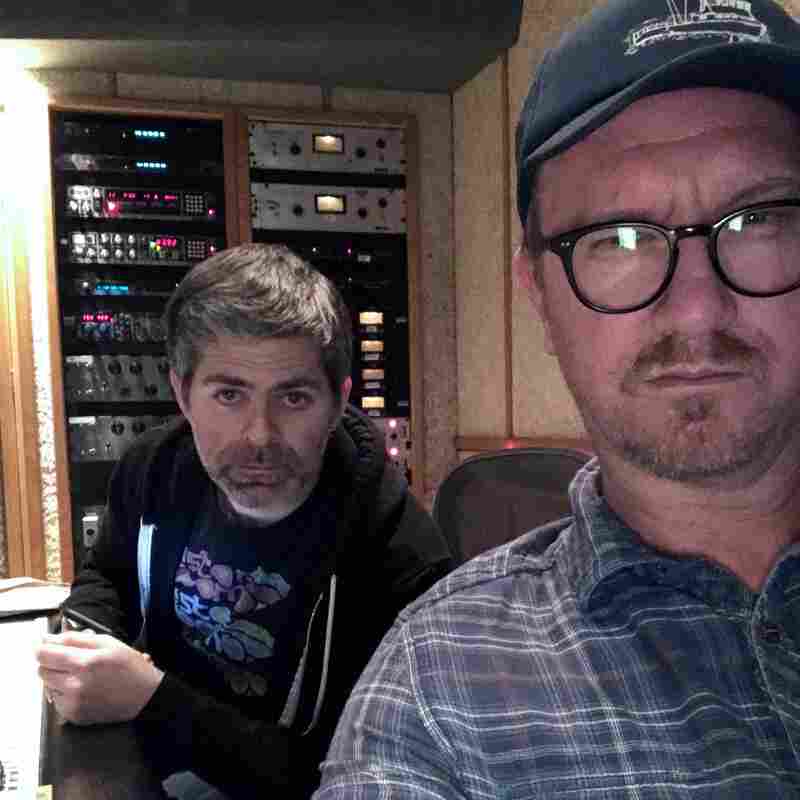 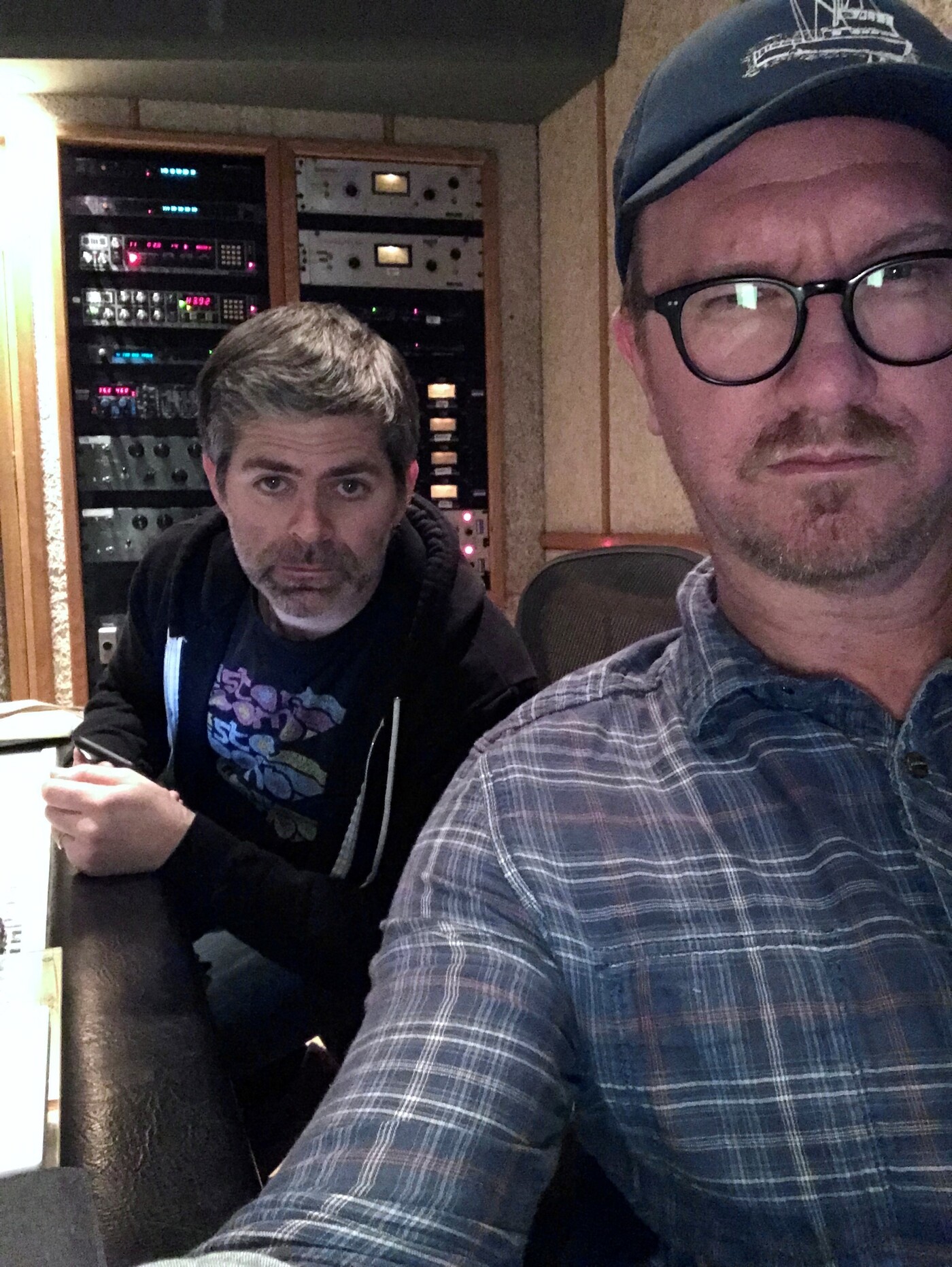 "I have a 5-year-old daughter named Audrey, and I would make up these little songs for her in the morning just to move things along and be silly and have a good time or drive to school," Wecht says. One day when he and Roach were in the studio on another project, they realized they were both doing that for their children.

"After singing all these ridiculous songs around the house," Roach says, "my wife's like, 'You are insane for not making a kids' album.' "

So last summer, the two formed Go Banana Go!, named by Roach's 8-year-old daughter Kennedy. For one song on their album, they recruited another friend — voice actor Flula Borg, who appeared in Pitch Perfect 2 and voiced characters in Trolls World Tour and the Netflix series Boss Baby: Back in Business.

"I have the brain of a caffeinated reindeer and the curiosity of a frog," Borg says. "And so I thought this was the perfect reason to try to team up with them and confuse everyone with half-German, half-English, nonsensical mayhem. Which is what we did."

The voices of Roach and Wecht's children appear on Borg's song "German Lessons," and many of the other songs on the album. They often inspired the lyrics, as well: For instance, Audrey Wecht came up with "The Queen of No Share" and "Pizza Feet."

"She was walking around with a pizza box on her feet, screaming, 'I've got pizza feet!' And I was just like, 'Well, that's a song,'" says her proud papa.

During our interview, as we spoke about being with our kids at home under quarantine, my 8-year-old daughter Amaya interrupted to announce she was going to give our cat a bath.

"Brian, we definitely need to write a song about giving a cat a bath," Roach enthused, "because it is a disaster every time. Cat Bath!"

"Cat Bath." Just like that, a silly song was born.