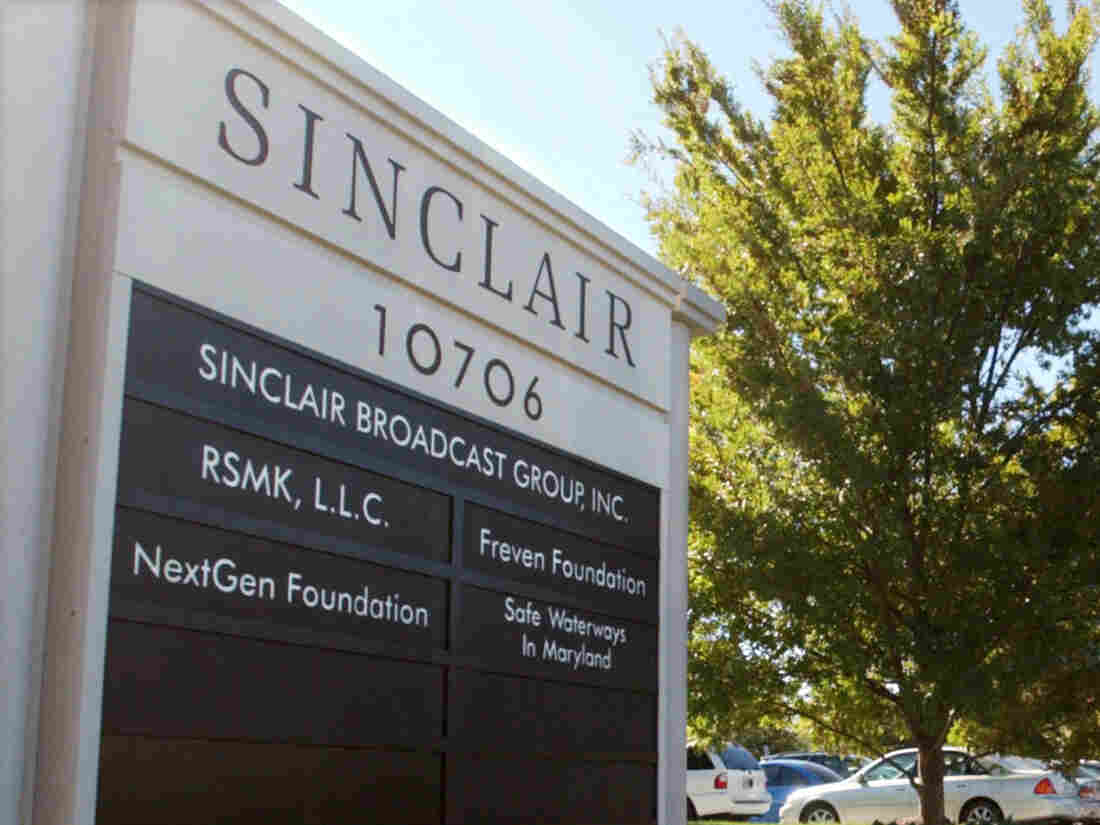 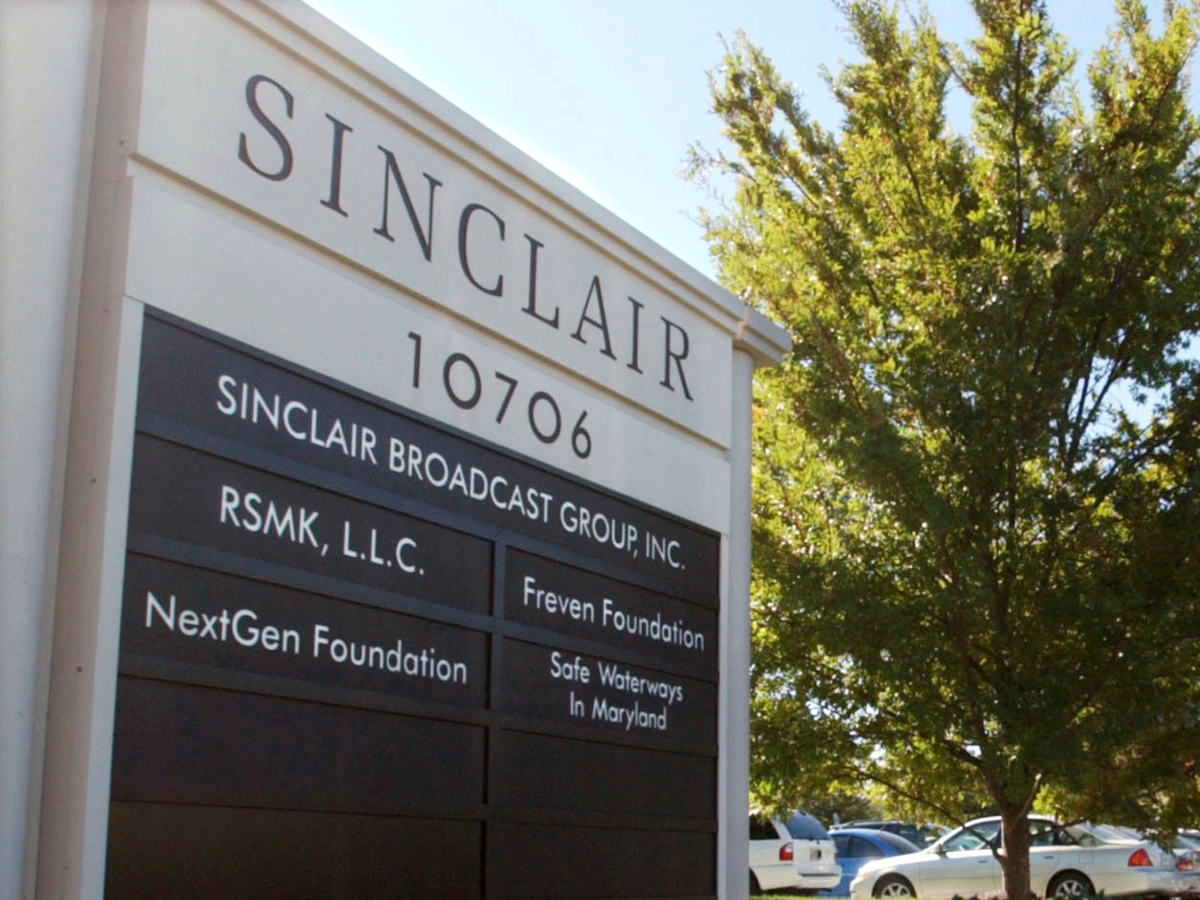 Maryland-based Sinclair Broadcast Group was fined a record $48 million by the FCC, the agency announced Wednesday.

The federal agency that regulates the U.S. television industry slapped the largest civil fine in its history on Sinclair Broadcast Group — a company with links to the Trump administration — as punishment for deceiving the government.

Sinclair agreed to the $48 million fine and entered into a consent decree to close three separate ongoing investigations by the Federal Communications Commission.

Sinclair, based in suburban Baltimore, owns and controls more than 190 stations across the country. That makes it one of the nation's largest players in local TV. It had sought to become even more dominant by taking over Tribune Media, the television properties of the former Tribune Co.

In July 2018, the FCC blocked Sinclair's $3.9 billion bid to buy Tribune Media. The agency said the company sought to deceive regulators in selling off stations in markets where it would control multiple properties. The buyers were two companies to which Sinclair's founding family had deep and longstanding ties.

"Sinclair's conduct during its attempt to merge with Tribune was completely unacceptable," FCC Chairman Ajit Pai said in a statement released by the agency on Wednesday afternoon. "Today's penalty, along with the failure of the Sinclair/Tribune transaction, should serve as a cautionary tale to other licensees seeking Commission approval of a transaction in the future."

The company did not address the record fine and the consent decree in a presentation for investors and analysts earlier in the day. After the announcement, Sinclair's president and CEO, Chris Ripley, said in a tweet that the company was "pleased by the resolution announced today by the FCC and to be moving forward." He pledged to work to ensure full compliance by the company.

The consent decree and fine also reflected regulators' concerns over whether the company had sought to renegotiate retransmission rights in good faith, the FCC said. It did not offer detail on the incidents.

The decision also noted that Sinclair had presented segments about the Utah-based Huntsman Cancer Institute to the public as though they were news reports or programs. The segments, lasting from several minutes to a half-hour in length, were in fact sponsored by the related Huntsman Cancer Foundation, according to the FCC.

In an earlier finding, the FCC said its investigators found that 64 Sinclair stations aired such paid segments as news more than 1,400 times. It also shared the segments with 13 non-Sinclair stations, which aired them 280 times — all without disclosing that they were sponsored content, a kind of advertising. The outside stations had not been notified of the sponsorship, a further violation of federal regulations and law.

Sinclair's path to buy the Tribune television properties initially seemed smooth, thanks in part to friendly relations with the Trump administration. White House adviser and Trump son-in-law Jared Kushner had boasted the month before President Trump's inauguration about a deal the Trump campaign had struck with Sinclair. Its journalists would gain access in exchange for less critical coverage. (The television chain denied the claim.) The chain also mandated that its stations' newscasts broadcast pro-Trump commentaries.

Sinclair has a long tradition of Republican ties on and off the air. Over time, it hired two ex-Trump administration aides, one as a commentator, another as a lobbyist. And Pai swept away decades-old inhibitions against greater consolidation in the local television industry — something that he had discussed with Sinclair chairman David Smith just before Trump elevated Pai to lead the FCC.

In his statement Wednesday, Pai dismissed calls from some of Sinclair's liberal critics and public watchdogs to revoke the company's television licenses. He called those demands based on "transparently political reasons" and invoked Sinclair's First Amendment rights.

According to the FCC, Sinclair's fine is twice that of the previous record: Univision paid $24 million in 2009. The agency has not yet posted the full findings of the Sinclair case. A spokesman says it is awaiting final comment from each of the agency's commissioners.