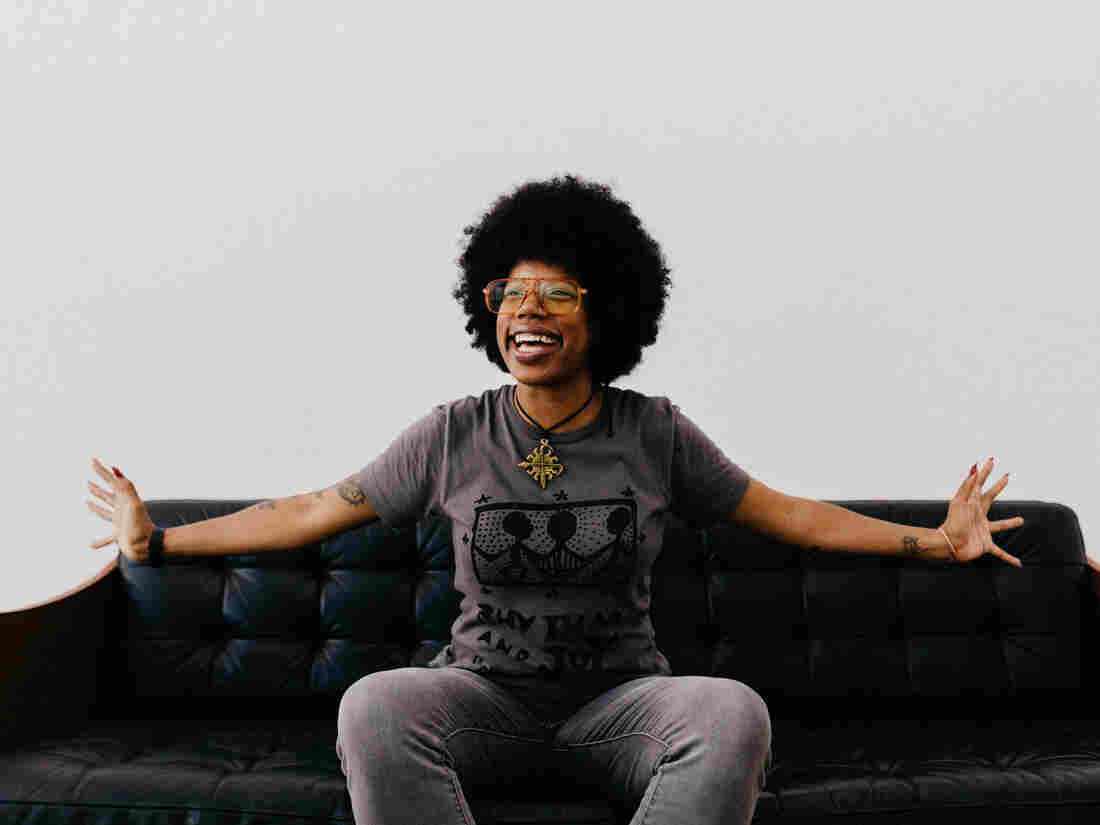 Georgia Anne Muldrow was Robin Dann's choice on the last episode of Play It Forward. Muldrow moves the chain of gratitude along to saxophonist Lakecia Benjamin. Priscilla Jimenez/Courtesy of the artist hide caption 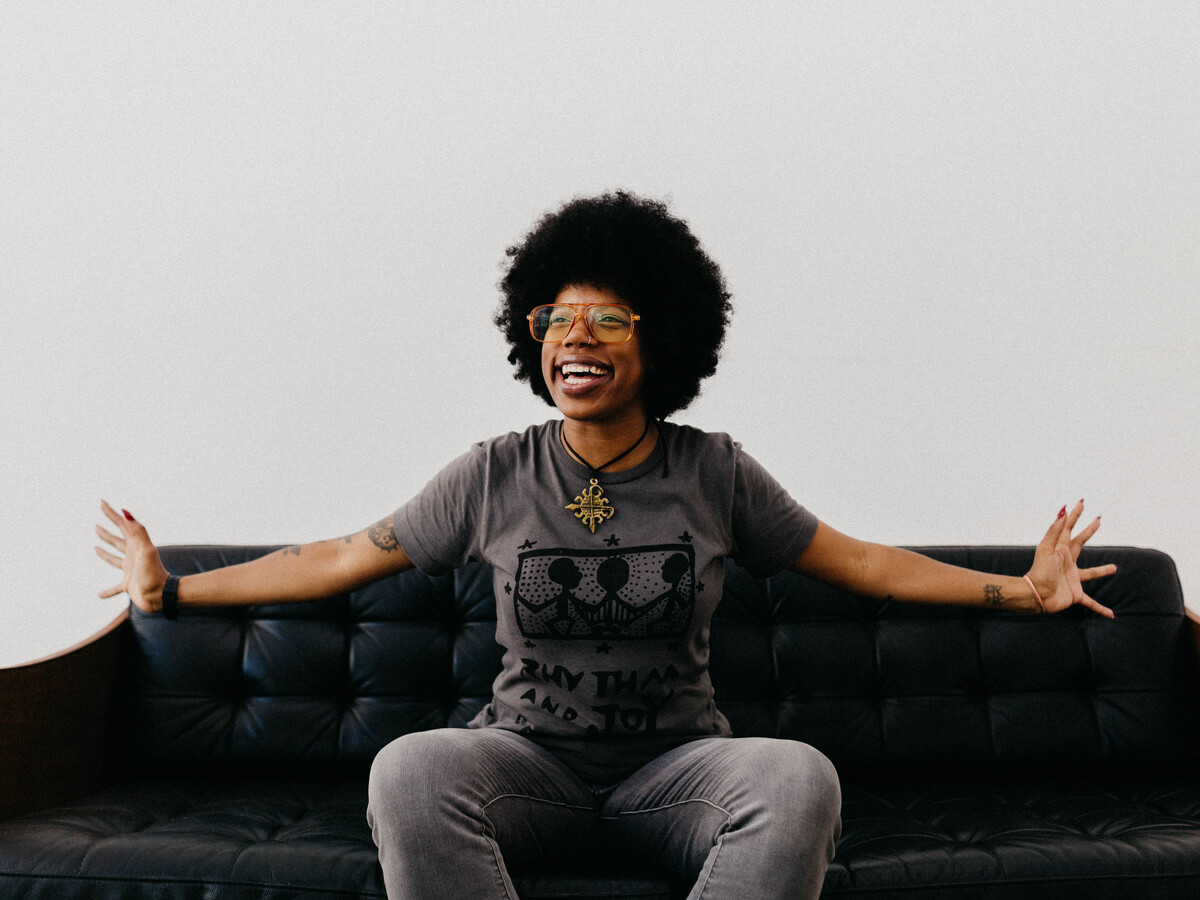 Georgia Anne Muldrow was Robin Dann's choice on the last episode of Play It Forward. Muldrow moves the chain of gratitude along to saxophonist Lakecia Benjamin.

Priscilla Jimenez/Courtesy of the artist

In the last episode of Play It Forward, Robin Dann, the lead singer of Toronto jazz-pop outfit Bernice, sang the praises of R&B experimentalist Georgia Anne Muldrow. Sometime between 2005 and 2006, Dann saw her perform at the Gladstone Hotel in Toronto for a crowd of around 30. That number didn't matter; buoyed by her commanding voice and free spirit, Muldrow delivered an unforgettable set that left Dann mesmerized. Calling in from her Las Vegas home amid quarantine, Muldrow continues the chain of gratitude on Play It Forward this week. Turns out, she remembers that show vividly. Listen in the audio player above and read on for highlights of the interview.

On her show Toronto show that Robin Dann attended

I remember that show. It's so good to know somebody took something away from that show. I think now I have some type of wire frame to experiment with, but at that time I was very unbridled, so I'm glad someone could see it.

One thing I remember about that show was the quality of people who were there. I kind of focus on that. Sometimes you can play in a packed house and you don't need but two people, because you're backstage. But we were out and about, mingling and mixing.

On enduring reality amidst a pandemic

It's like a wrestling match right now. I have to literally go about my life as a pro wrestler right now. The pandemic is the sparkling glazed cherry on top of the whole deal, you know. But we're talking about the systemic issues that really, really are glaring now because of the pandemic. Those systemic issues affect a person like me on a daily basis: as a black woman, as an artist, as an American artist.

On the world she's trying to create in her music

A bulletproof world. A bulletproof world that you can walk straight into; something that keeps away the stuff that doesn't need to stay. But the stuff that's real can come right in, you know? So I don't wanna make it with Plexiglass, but maybe some type of membrane of sound. Something that's permeable that you can walk through, but it just doesn't service no kind of inner violence. [There's a song that does this] on my VWETO II album; there's one called "Big Mama Africa Jam," and that was my experiment with if I could make Tibetan bells funky.

I hear an angel running through her natural habitat — that's what I hear. [Lakecia] be sangin'... If you're really playing, you sangin' on your instrument.

Lakecia Benjamin, I wanna thank you for your courageous attitude, for not giving up, and rising above and into all that you must be to find your peace. And I just wanted to say, just keep on blooming and growing into your angel self 'cause you're wonderful. And this whole world gonna know exactly what it is with you and this music.