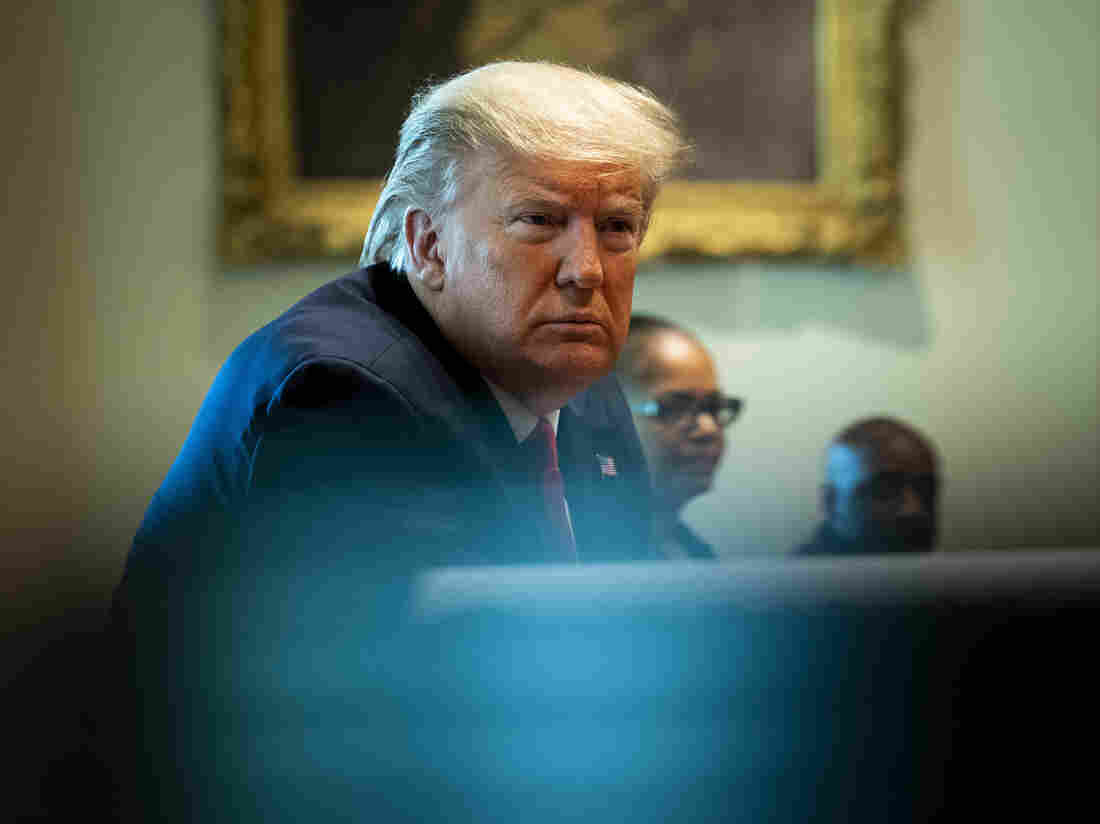 President Trump has said he wants to see the country begin to reopen. The pandemic crashed the economy by keeping people at home, leading to millions of job losses. Doug Mills/Pool/Getty Images hide caption 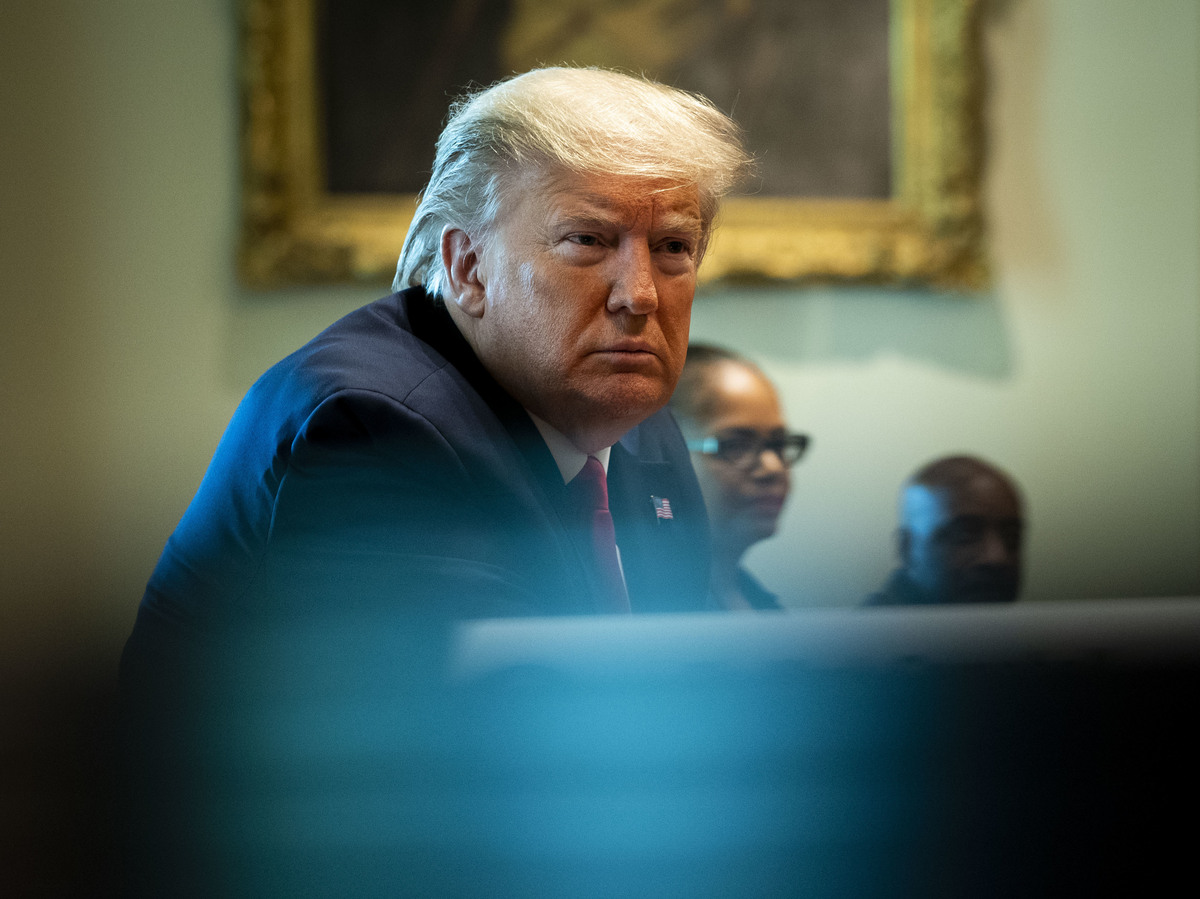 President Trump has said he wants to see the country begin to reopen. The pandemic crashed the economy by keeping people at home, leading to millions of job losses.

The White House coronavirus task force rejected detailed guidance drafted by the Centers for Disease Control and Prevention on how workplaces ranging from schools to bars to churches should resume operations to prevent the spread of the virus because it was viewed as "overly prescriptive."

President Trump has said he wants to see the country begin to reopen. The pandemic crashed the economy by keeping people at home, leading to millions of job losses. The White House task force issued guidelines on how to gradually and safely reopen but left decisions up to governors based on conditions in their states.

Experts have warned that a rush to reopen could have disastrous implications for containing COVID-19. Many businesses have said they want more details about how to do things safely.

The draft detailed guidance was provided to the task force in late April, a couple of weeks after it released its April 16 guidance to states for reopening.

The Associated Press first reported on the task force decision to shelve the detailed guidance. Copies obtained and published by the AP, The New York Times and The Washington Post revealed detailed, staged directions for child care centers, schools, camps, restaurants and bars, churches and mass transit providers about how to safely resume operations.

"I think many people would argue that it is not the role of the federal government to tell specific entities — whether they be schools or churches or businesses — how they should go about doing things because the nation is so diverse," one of the administration officials said.

"Issuing overly specific instructions — that CDC leadership never cleared — for how various types of businesses open up would be overly prescriptive and broad for the various circumstances states are experiencing throughout the country," the second administration official said. "Guidance in rural Tennessee shouldn't be the same guidance for urban New York City."

The United States last month reached 1 million known coronavirus cases, representing one-third of all coronavirus cases worldwide. Nearly 74,000 Americans have been felled by the disease as of Thursday, according to data compiled by the Johns Hopkins Coronavirus Resource Center.