Accessibility links
Why The Unemployment Situation Is So Bad : Planet Money The jobs report for this month was nightmarish. But as bad as it was, it hid some even worse news about the employment situation. 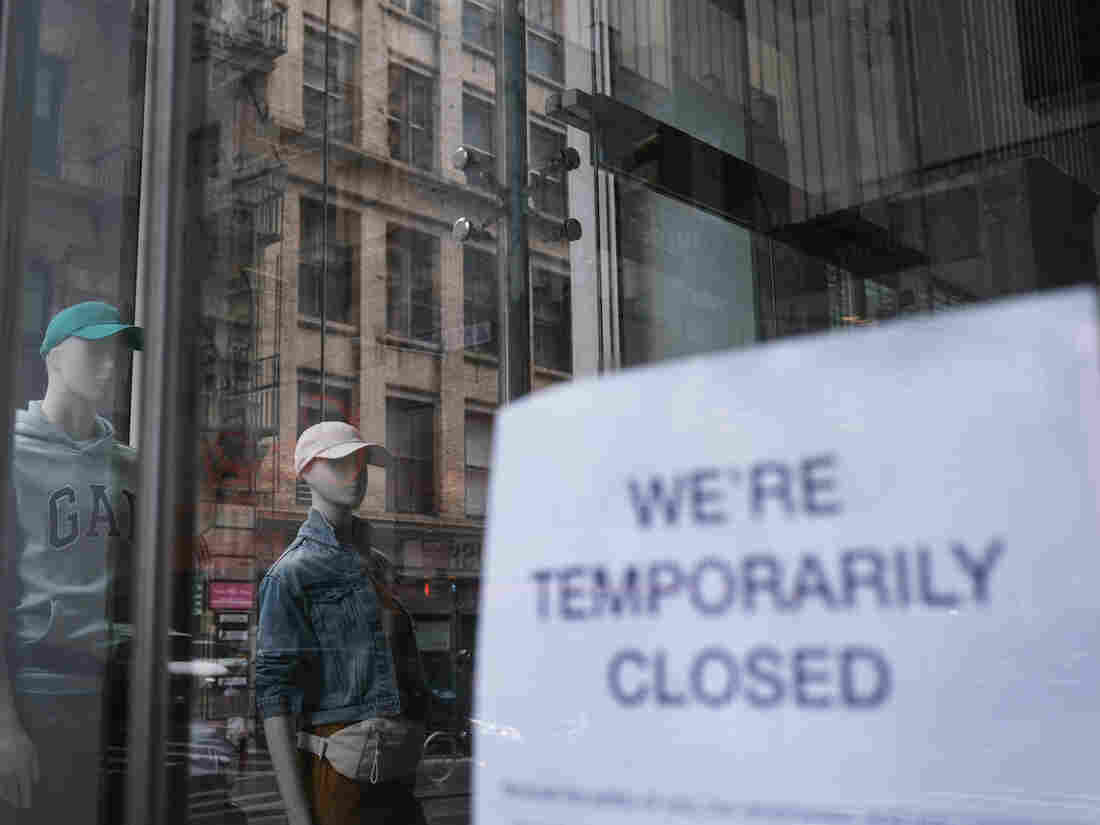 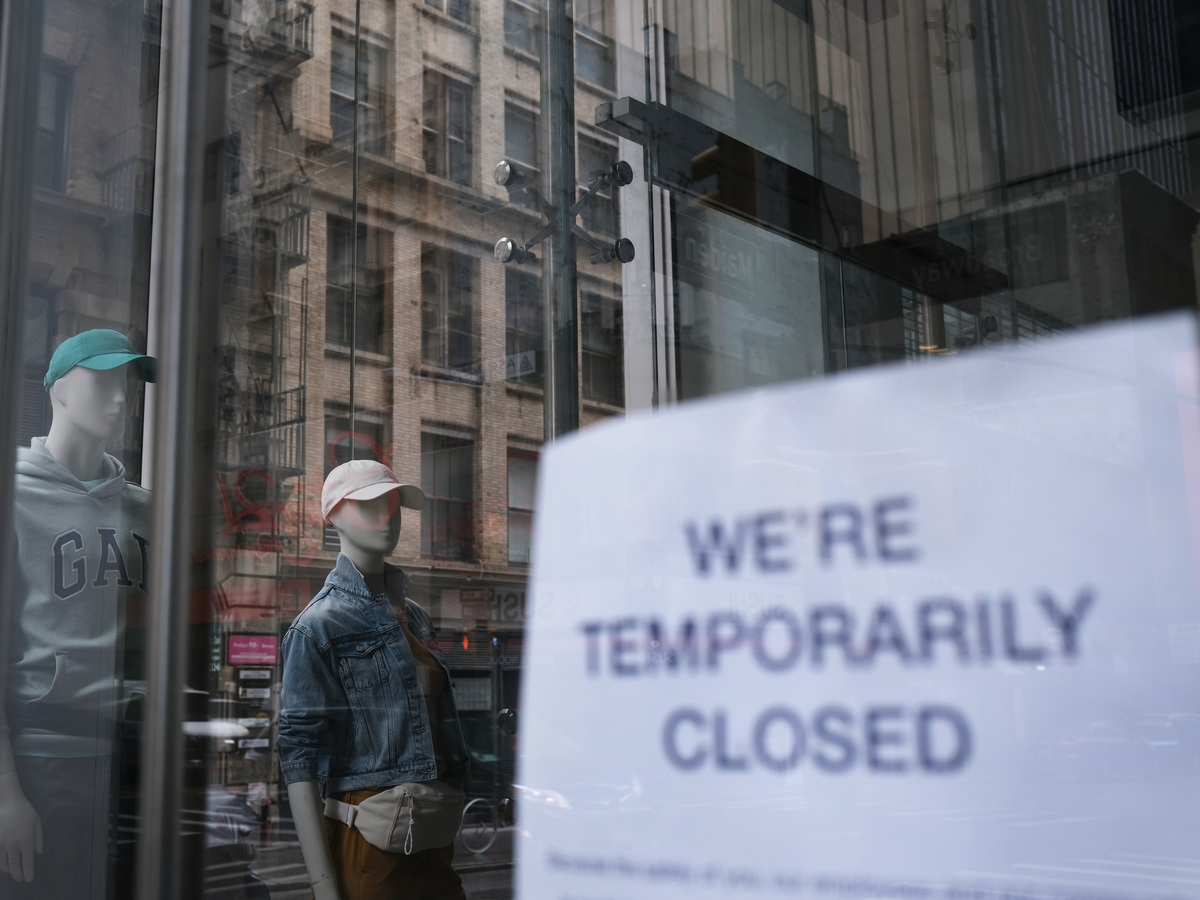 The Bureau of Labor Statistics released its monthly jobs report today. Twenty and a half million jobs were lost in April. That's nearly all the jobs gained over the entire last decade. Compare that to the Great Recession of ten years ago: in the single worst month back then, 800,000 jobs were lost.

The unemployment rate last month was 14.7 percent. Workers in every major economic industry lost jobs. The leisure and hospitality sector suffered the worst. That includes restaurants, bars, hotels and also jobs in the arts and entertainment - businesses that have been forced to shut down by the pandemic.

The numbers are appalling on the surface, and yet they hide some even worse news about the jobs situation in the U.S. Today we look at three indicators that reveal some of the damage done to the economy and the people who work in it.