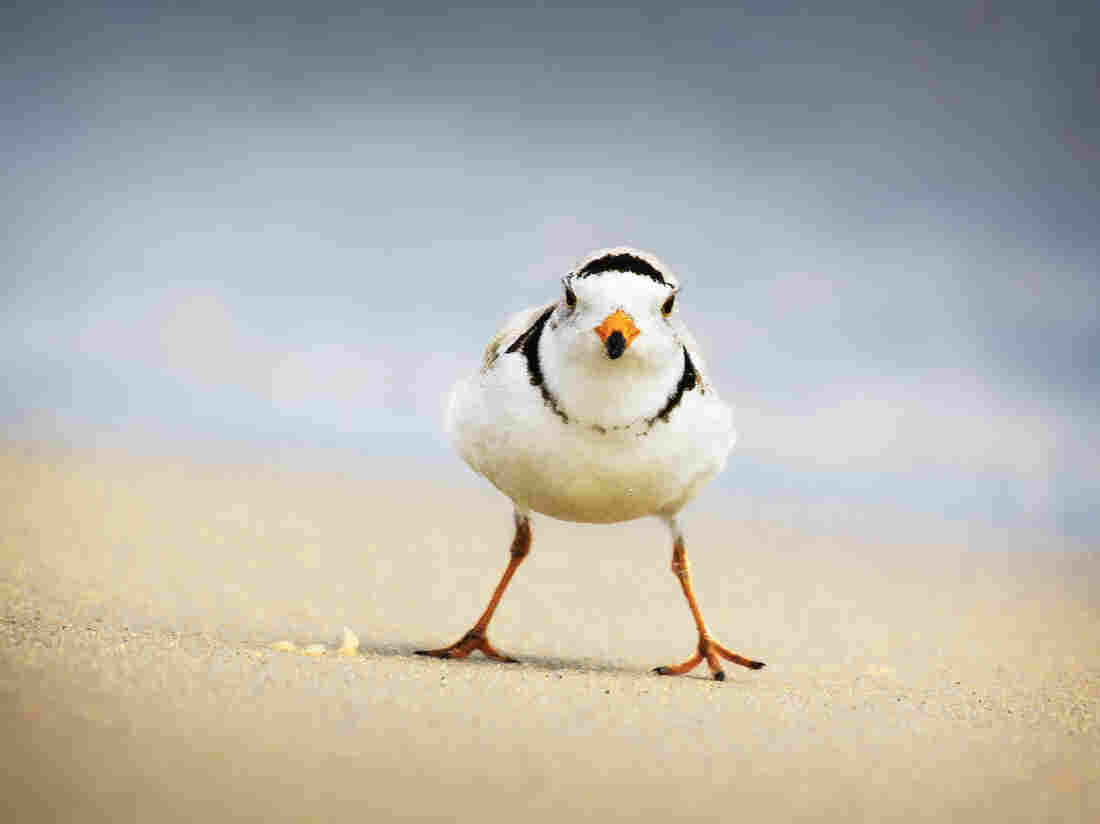 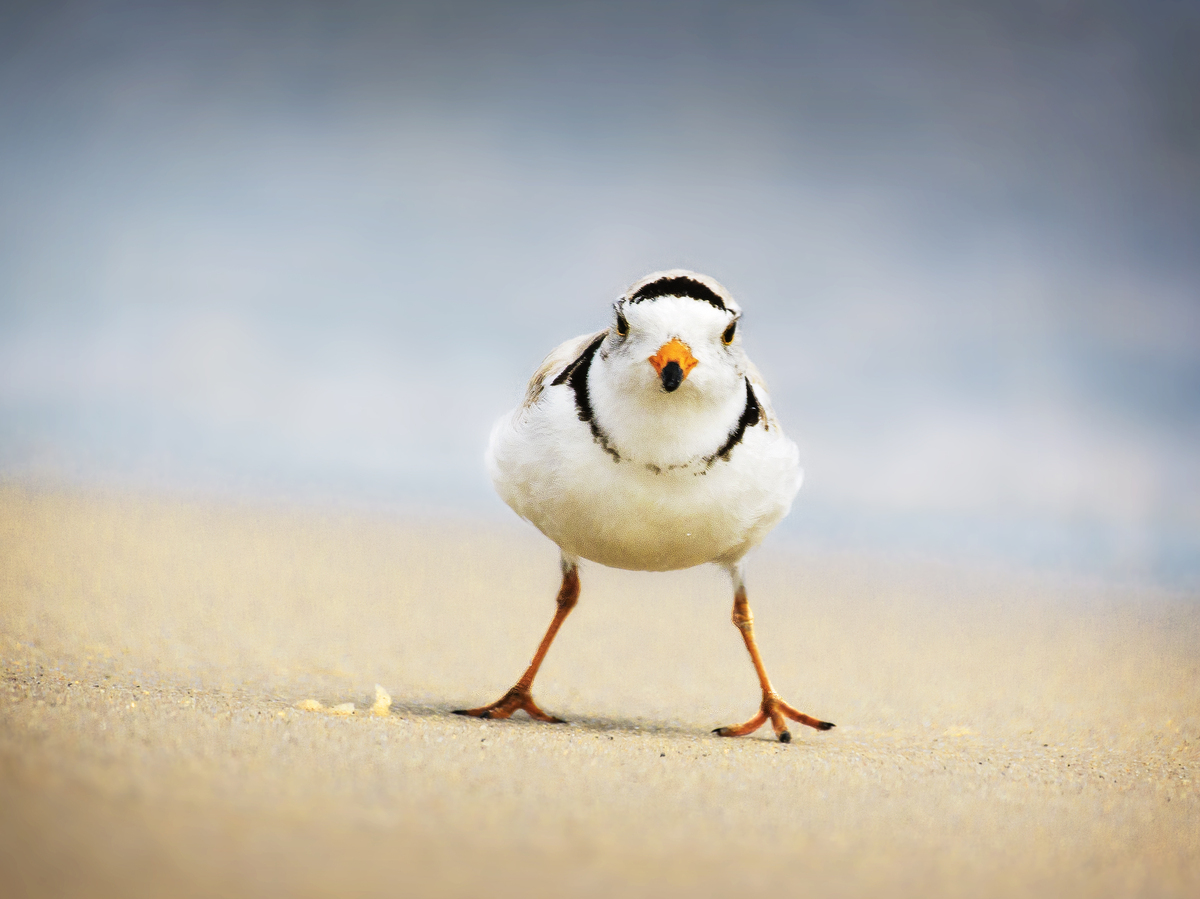 A Piping Plover glares at Jones Beach, Long Island, N.Y. A couple of these endangered birds have reappeared in Chicago.

Monty and Rose met last year on a beach on the north side of Chicago. Their attraction was intense, immediate, and you might say, fruitful.

Somewhere between the roll of lake waves and the shimmer of skyscrapers overlooking the beach, Monty and Rose fledged two chicks. They protected their offspring through formative times. But then, in fulfillment of nature's plan, they parted ways, and left the chicks to make their own ways in the world.

Monty and Rose are piping plovers, an endangered species of bird of which there may only be 6,000 or 7,000 in the world, including Monty, Rose and their chicks. They were the first piping plovers to nest in Chicago in more than 60 years.

After their chicks fledged, they drifted apart. Rose went off to Florida for the winter, and Monty made his way to the Texas coast. They'd always have the North Side, but were each on their own in a huge, fraught world.

And then, just a few days ago, Monty and Rose were sighted again, on the same patch of sand on which they met, matched and hatched their chicks last year. Montrose Beach on the North Side of Chicago. (The name predates their romance, by the way.)

"They're both back, and it's kind of amazing!" Tamima Itani of the Illinois Ornithological Society told the Chicago Tribune.

Leslie Borns, the steward of the Montrose Beach Dunes, told us, "Monty and Rose survived the winter and their long migration, and returned to this one place in the world. It's so amazing."

Louise Clemency, a field supervisor with the U.S. Fish and Wildlife Service, says the couple has already picked up where they left off — or as Ms. Clemency phrased it, "engaging in courtship behavior."

That means scraping in the sand, not sending a text message that says, "Hey, you up?"

An Illinois Department of Natural Resources biologist has placed a cage over the nest of Monty and Rose. It doesn't afford much privacy, but does protect them and any new fledglings from predators like gulls or coyotes, or for that matter, certain members of the city council.

In these times when so much has to be closed, the care so many humans have taken to care and provide for a couple of small birds is a kind of reassuring signal. Life goes on. Love finds a way. Family sustains. The fate of two small piping plovers still amounts to something in this crazy world.